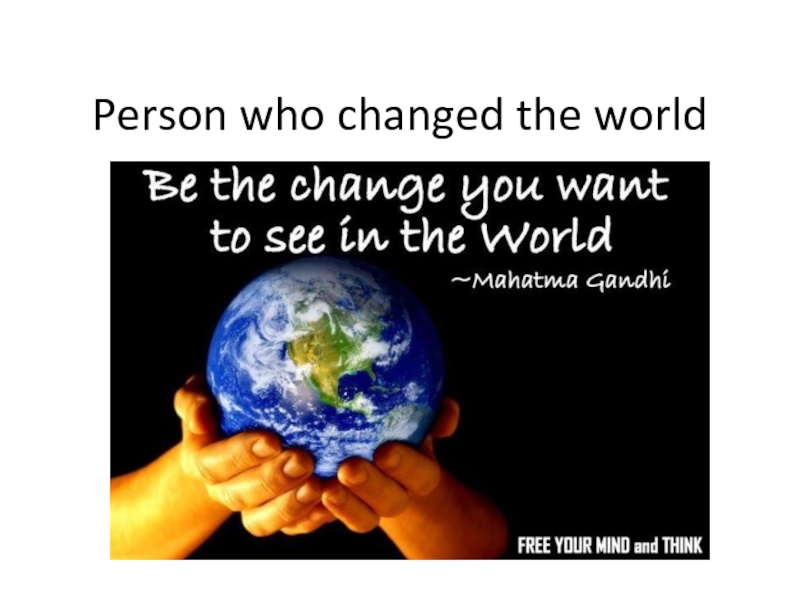 Person who changed the world 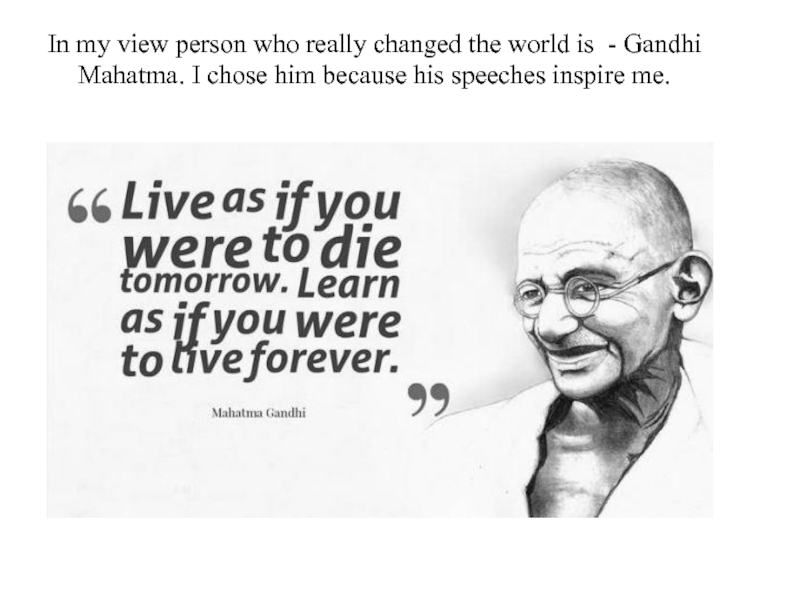 In my view person who really changed the world is - Gandhi Mahatma. I chose him because his speeches inspire me. 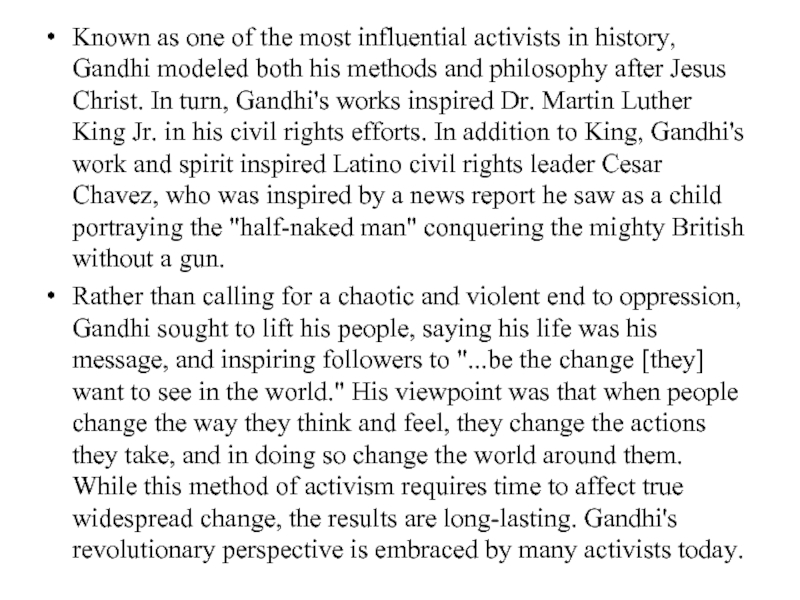 Known as one of the most influential activists in history, Gandhi modeled both his methods and philosophy after Jesus Christ. In turn, Gandhi's works inspired Dr. Martin Luther King Jr. in his civil rights efforts. In addition to King, Gandhi's work and spirit inspired Latino civil rights leader Cesar Chavez, who was inspired by a news report he saw as a child portraying the "half-naked man" conquering the mighty British without a gun.
Rather than calling for a chaotic and violent end to oppression, Gandhi sought to lift his people, saying his life was his message, and inspiring followers to "...be the change [they] want to see in the world." His viewpoint was that when people change the way they think and feel, they change the actions they take, and in doing so change the world around them. While this method of activism requires time to affect true widespread change, the results are long-lasting. Gandhi's revolutionary perspective is embraced by many activists today. 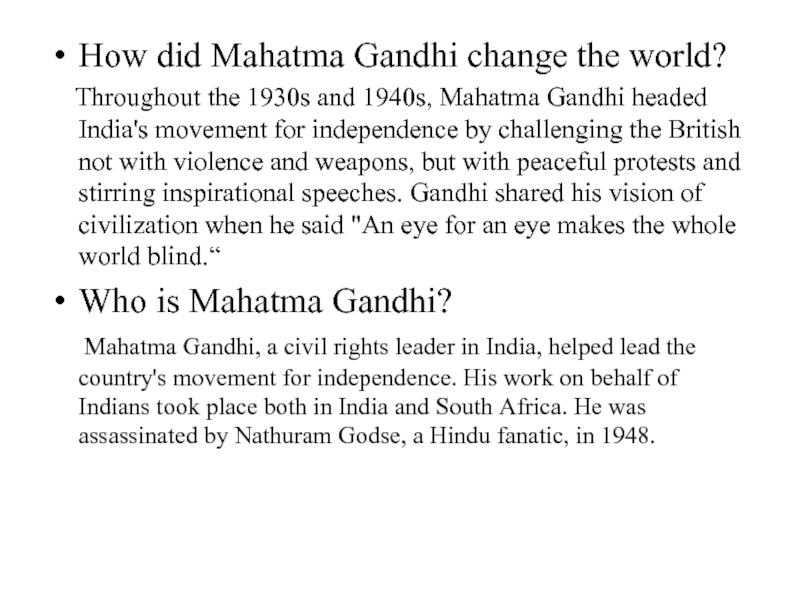 How did Mahatma Gandhi change the world?
Throughout the 1930s and 1940s, Mahatma Gandhi headed India's movement for independence by challenging the British not with violence and weapons, but with peaceful protests and stirring inspirational speeches. Gandhi shared his vision of civilization when he said "An eye for an eye makes the whole world blind.“
Who is Mahatma Gandhi?
Mahatma Gandhi, a civil rights leader in India, helped lead the country's movement for independence. His work on behalf of Indians took place both in India and South Africa. He was assassinated by Nathuram Godse, a Hindu fanatic, in 1948. 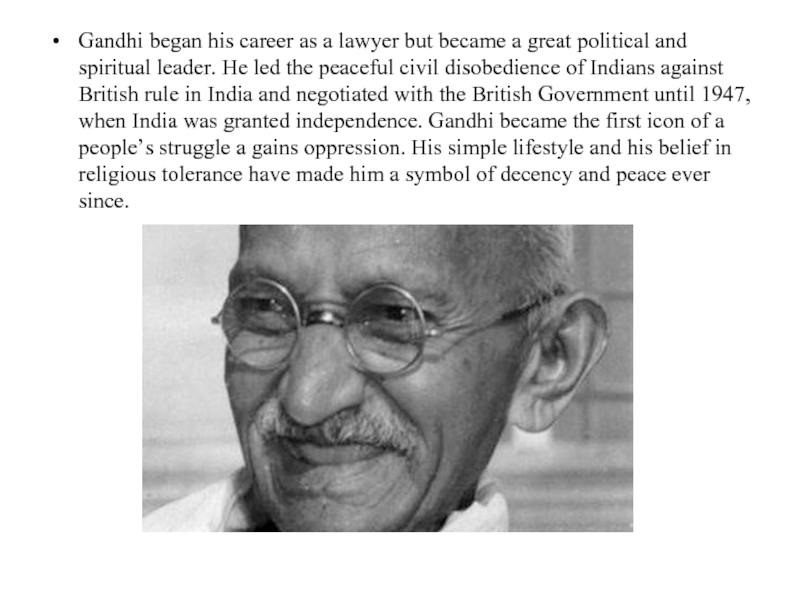 Gandhi began his career as a lawyer but became a great political and spiritual leader. He led the peaceful civil disobedience of Indians against British rule in India and negotiated with the British Government until 1947, when India was granted independence. Gandhi became the first icon of a people’s struggle a gains oppression. His simple lifestyle and his belief in religious tolerance have made him a symbol of decency and peace ever since. 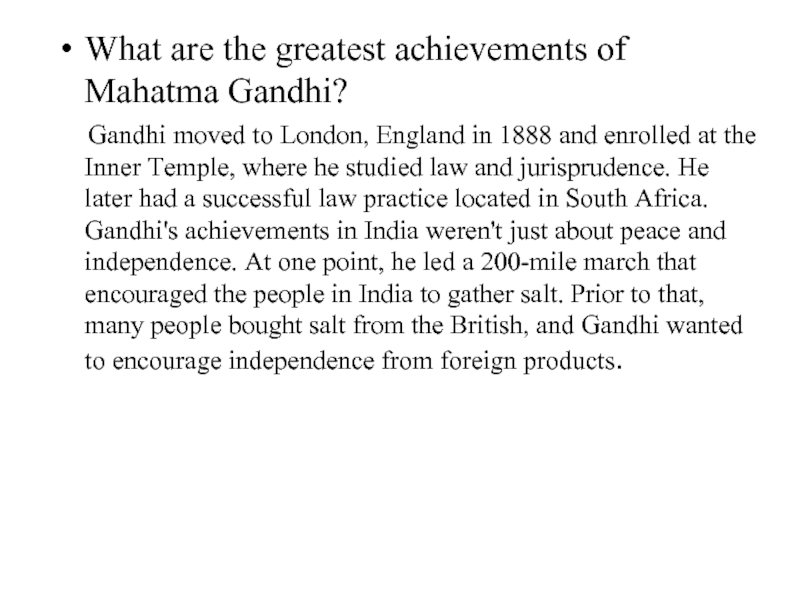 What are the greatest achievements of Mahatma Gandhi?
Gandhi moved to London, England in 1888 and enrolled at the Inner Temple, where he studied law and jurisprudence. He later had a successful law practice located in South Africa. Gandhi's achievements in India weren't just about peace and independence. At one point, he led a 200-mile march that encouraged the people in India to gather salt. Prior to that, many people bought salt from the British, and Gandhi wanted to encourage independence from foreign products. 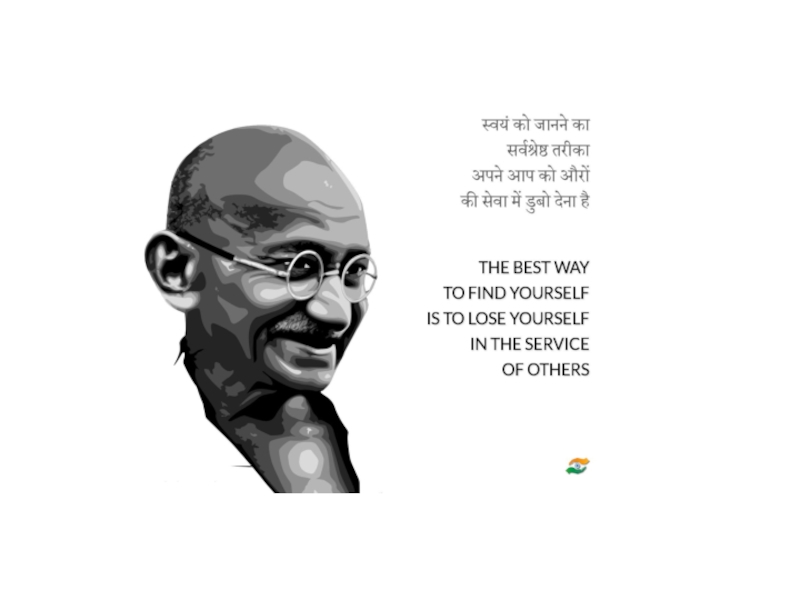 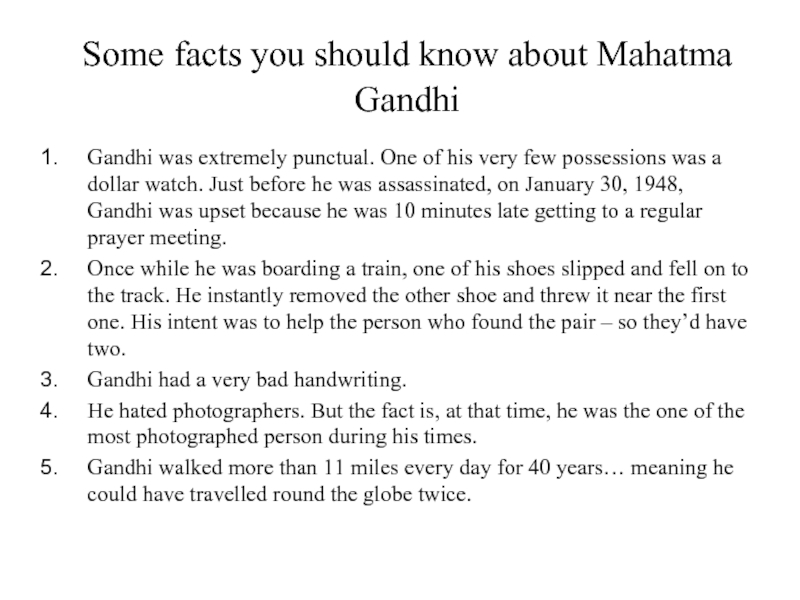 Some facts you should know about Mahatma Gandhi

Gandhi was extremely punctual. One of his very few possessions was a dollar watch. Just before he was assassinated, on January 30, 1948, Gandhi was upset because he was 10 minutes late getting to a regular prayer meeting.
Once while he was boarding a train, one of his shoes slipped and fell on to the track. He instantly removed the other shoe and threw it near the first one. His intent was to help the person who found the pair – so they’d have two.
Gandhi had a very bad handwriting.
He hated photographers. But the fact is, at that time, he was the one of the most photographed person during his times.
Gandhi walked more than 11 miles every day for 40 years… meaning he could have travelled round the globe twice. 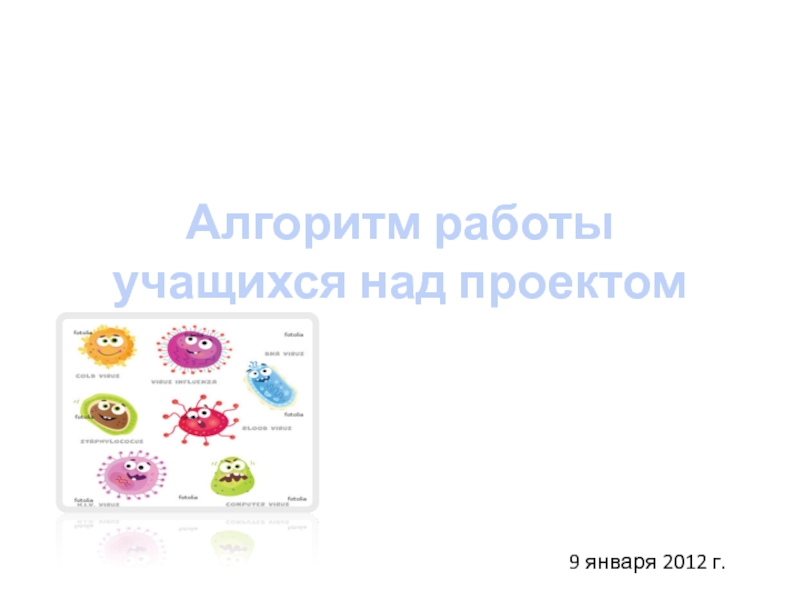 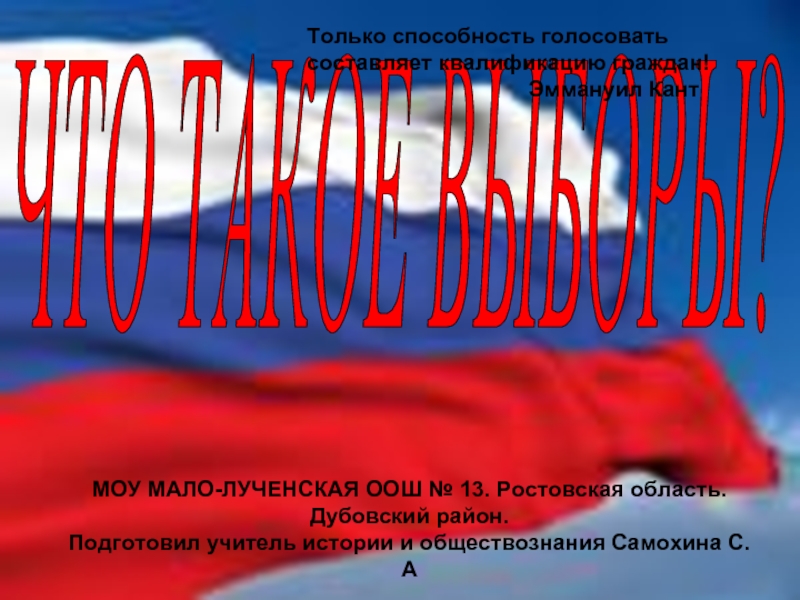 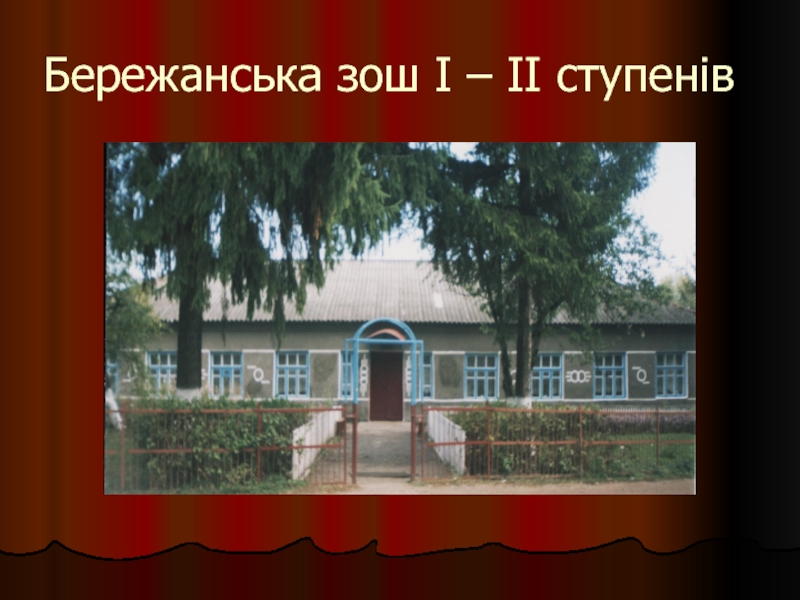 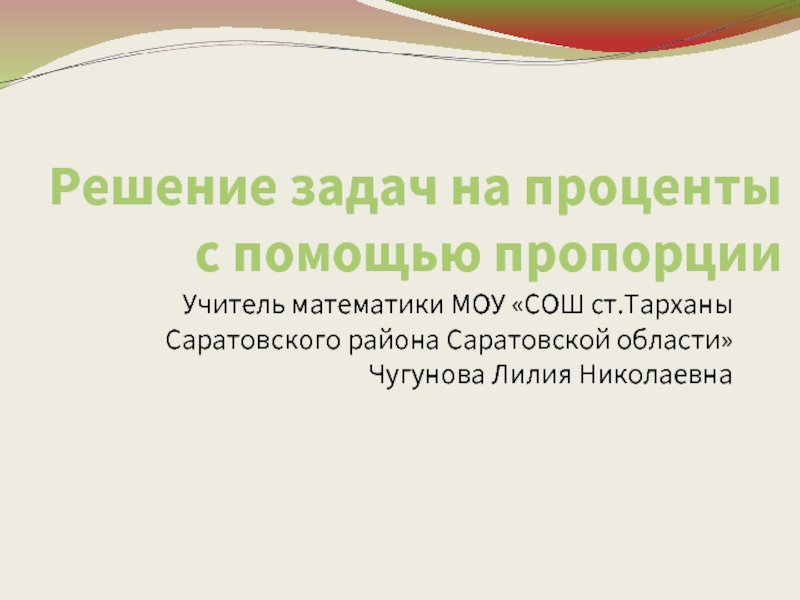 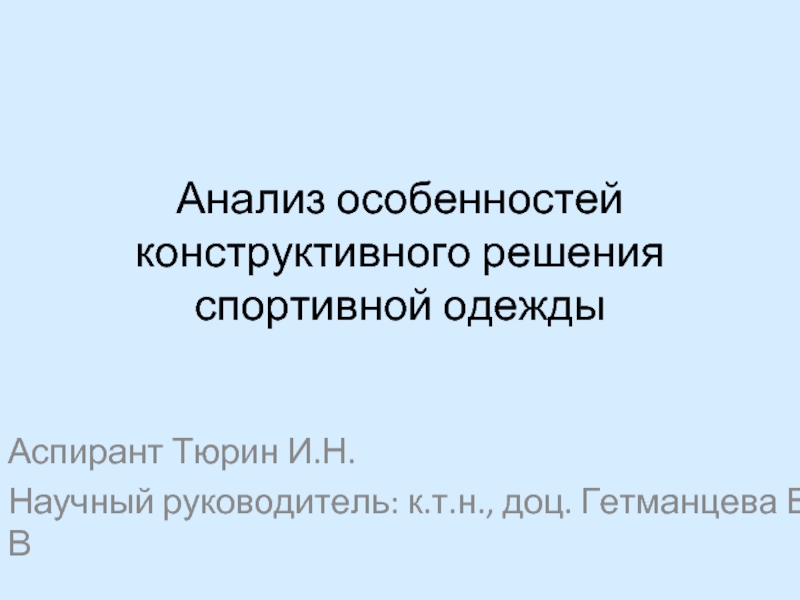 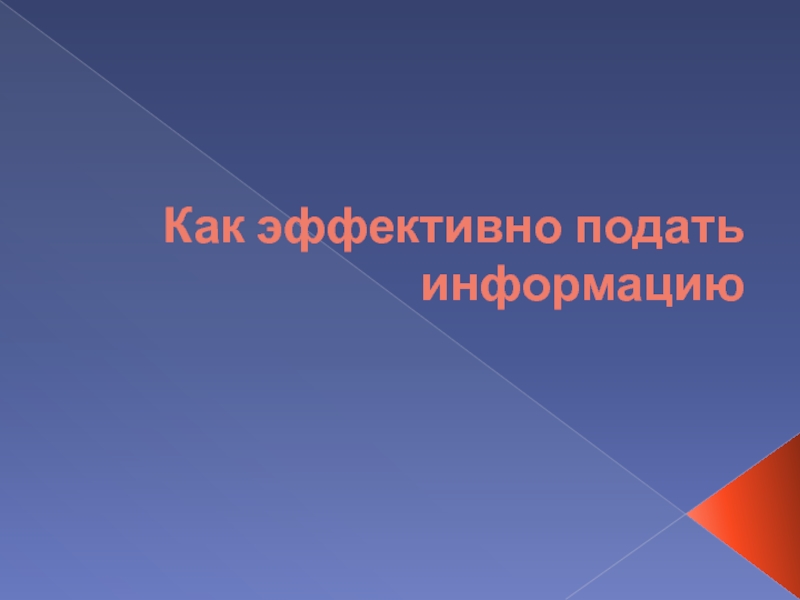