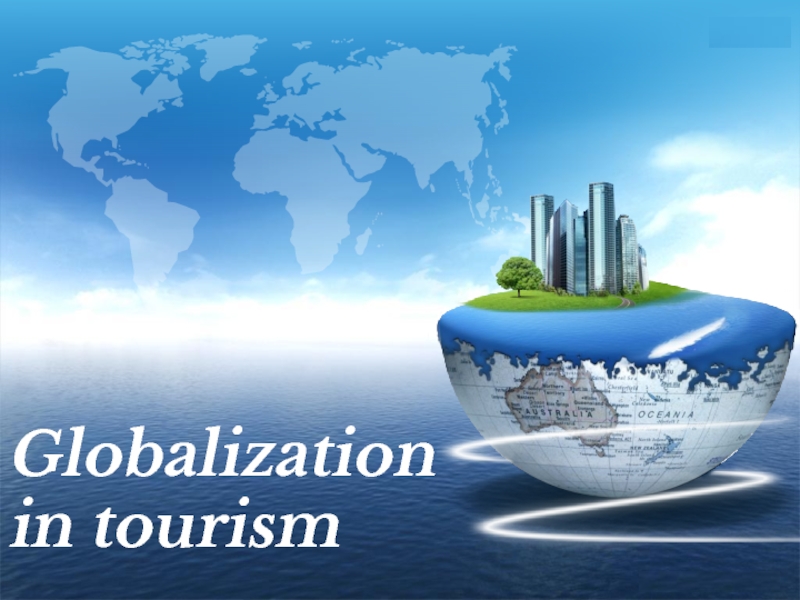 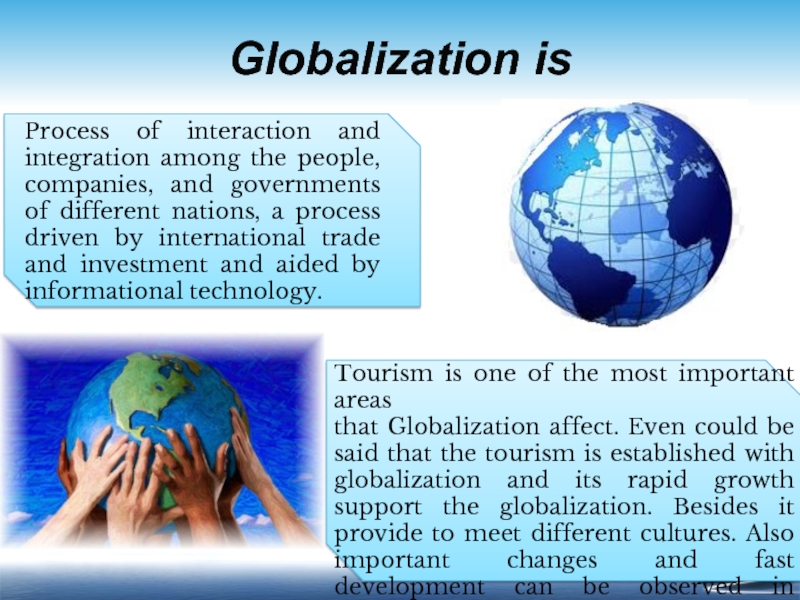 Process of interaction and integration among the people, companies, and governments of different nations, a process driven by international trade and investment and aided by informational technology. 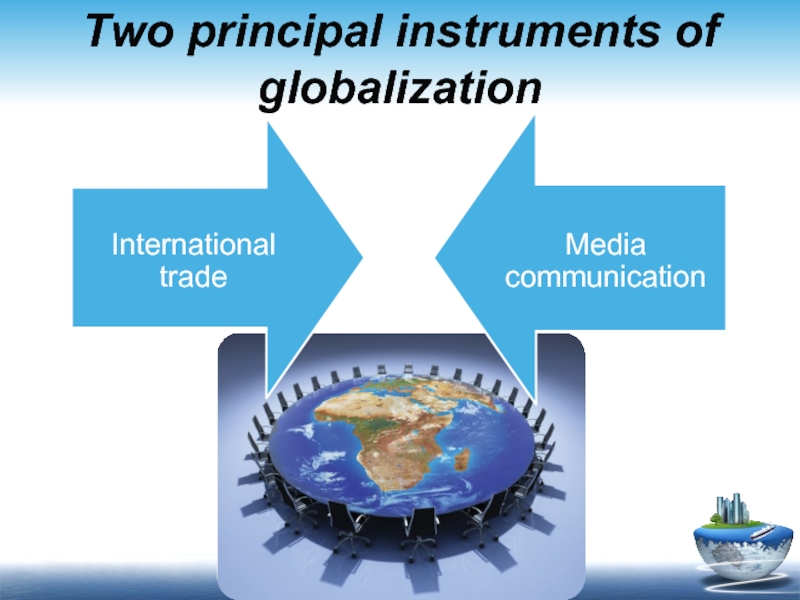 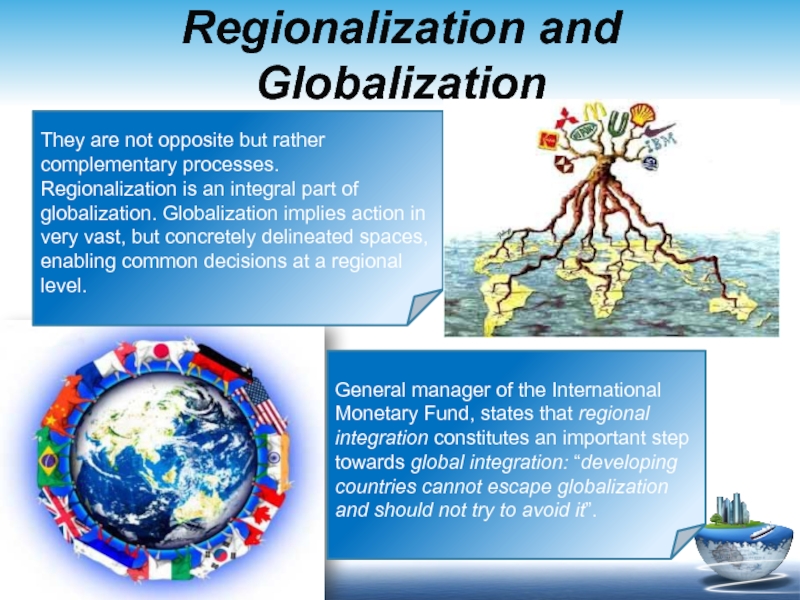 General manager of the International Monetary Fund, states that regional integration constitutes an important step towards global integration: “developing countries cannot escape globalization and should not try to avoid it”.

They are not opposite but rather complementary processes.
Regionalization is an integral part of globalization. Globalization implies action in very vast, but concretely delineated spaces, enabling common decisions at a regional level. 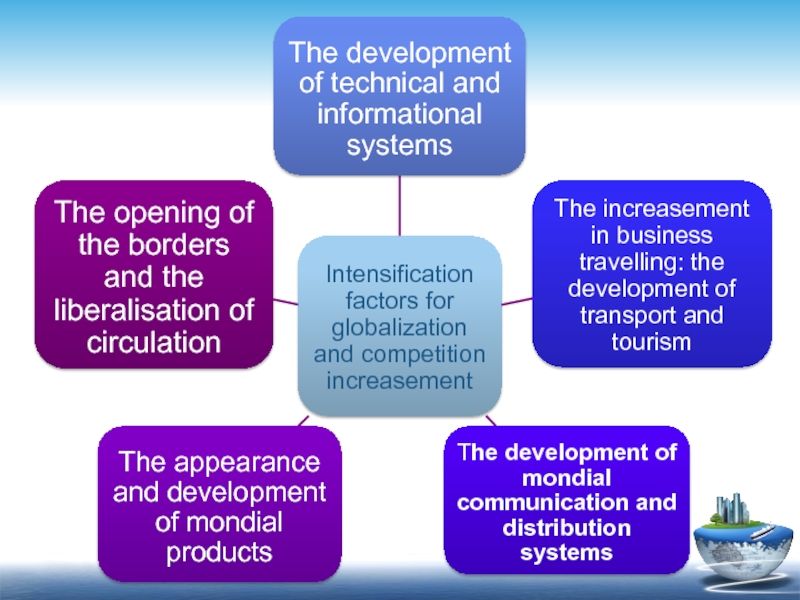 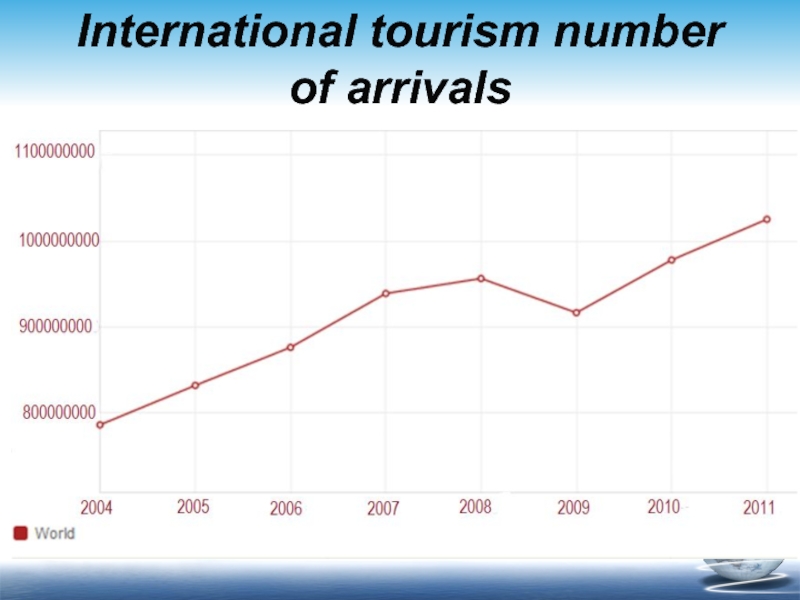 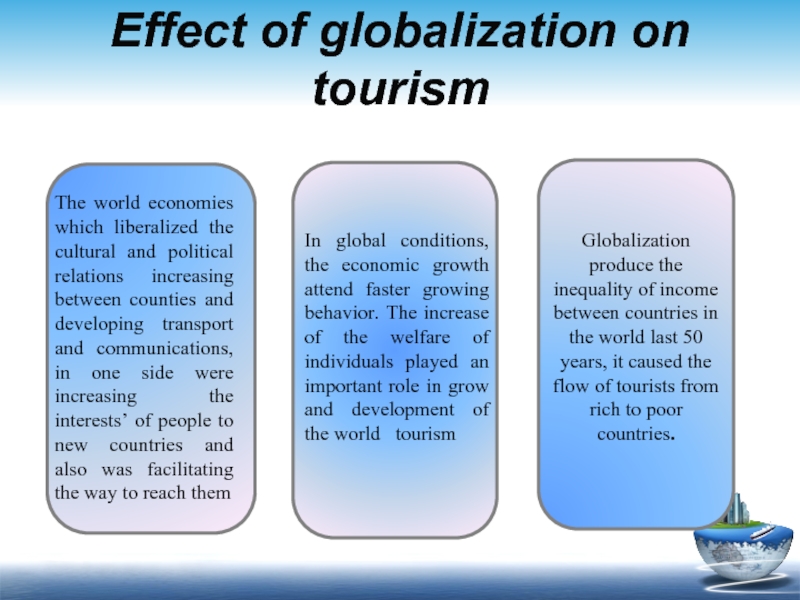 Effect of globalization on tourism

The world economies which liberalized the cultural and political relations increasing between counties and developing transport and communications, in one side were increasing the interests’ of people to new countries and also was facilitating the way to reach them

In global conditions, the economic growth attend faster growing behavior. The increase of the welfare of individuals played an important role in grow and development of the world tourism

Globalization produce the inequality of income between countries in the world last 50 years, it caused the flow of tourists from rich to poor countries. 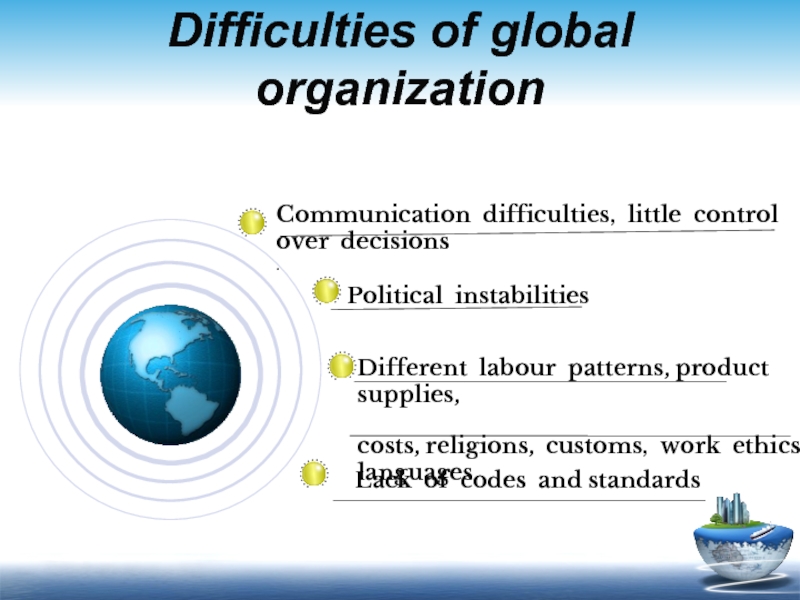 Lack of codes and standards 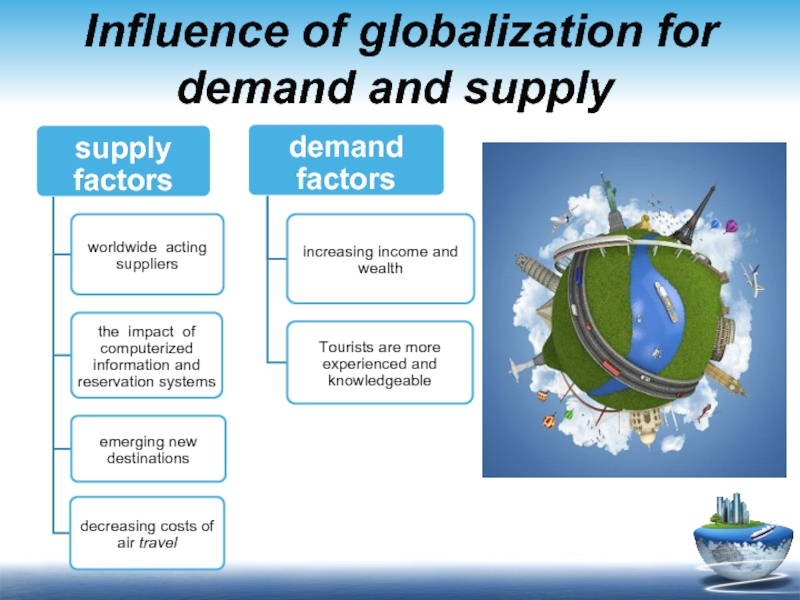 Influence of globalization for demand and supply 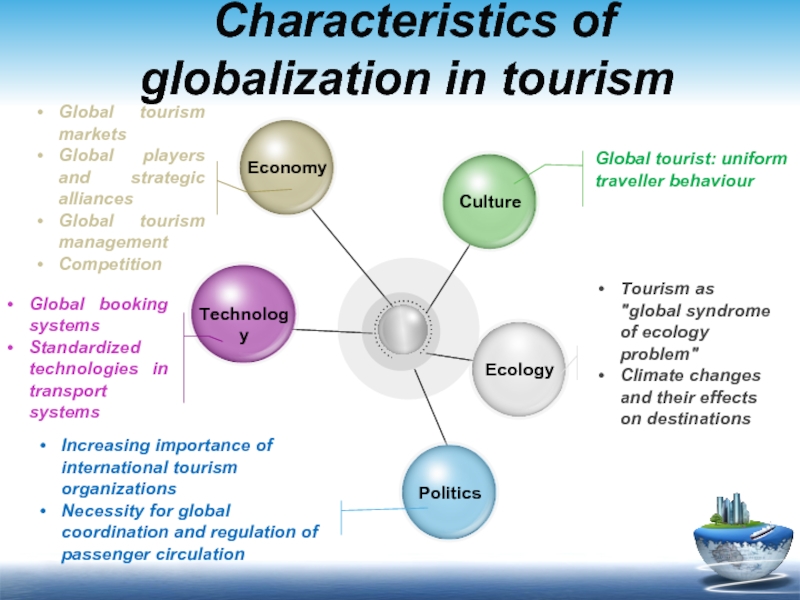 Characteristics of globalization in tourism 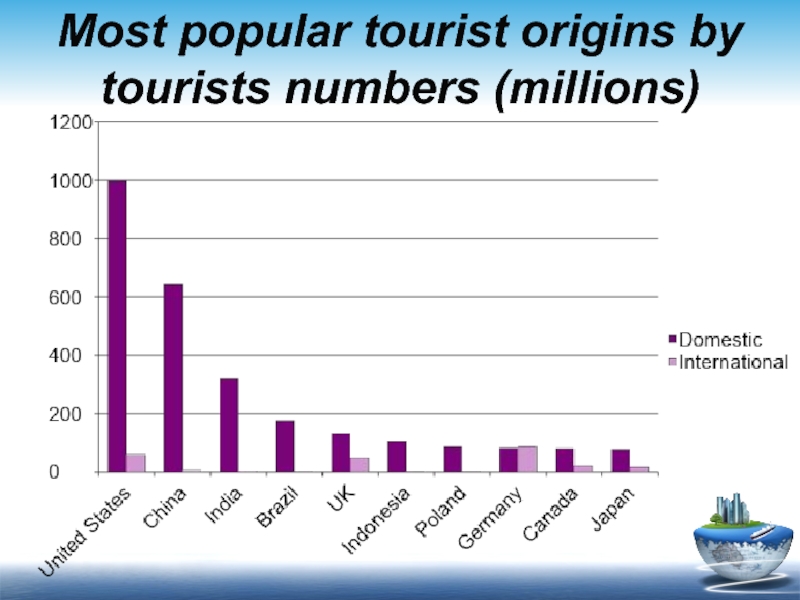 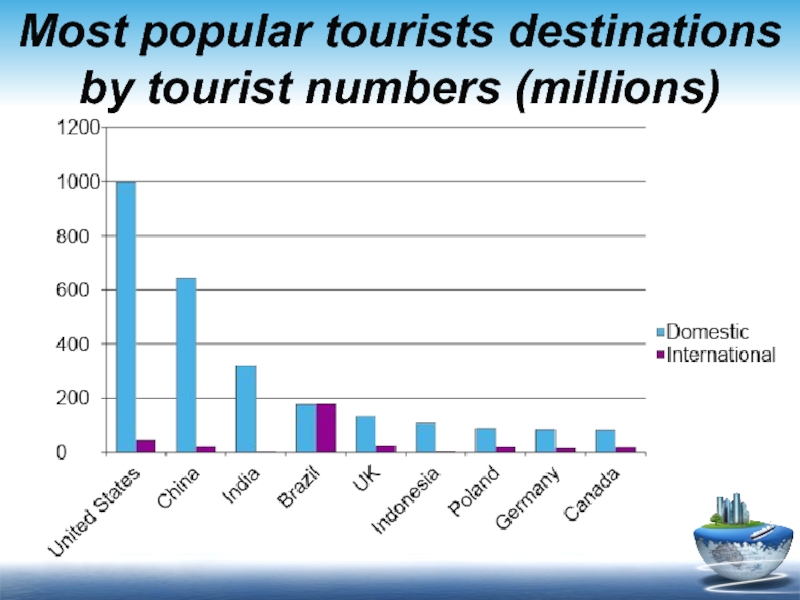 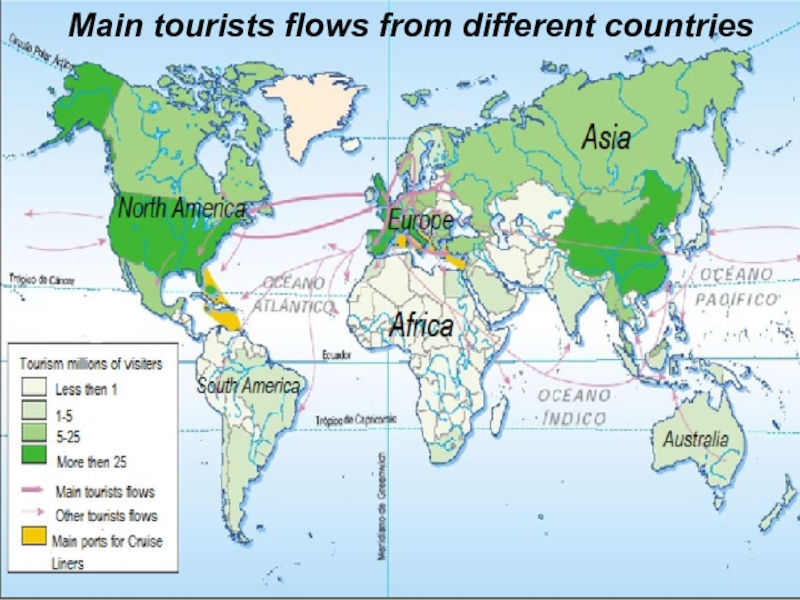 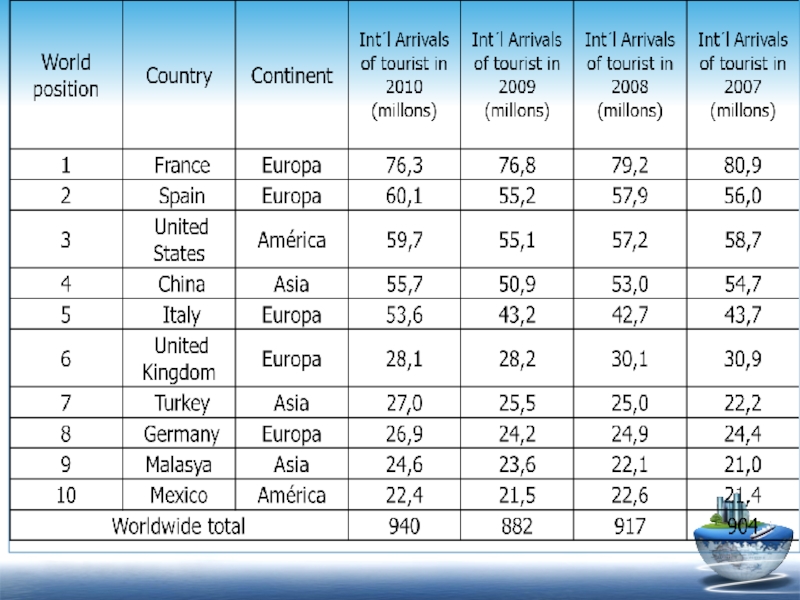 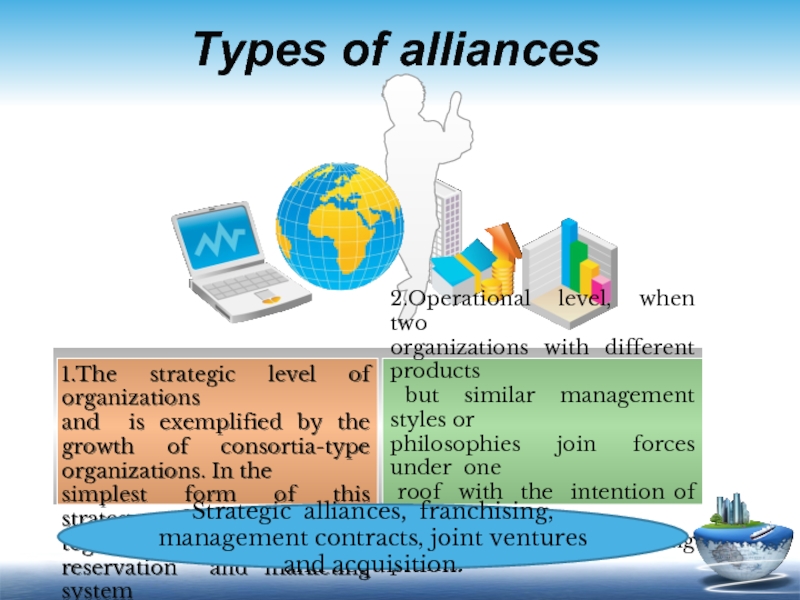 1.The strategic level of organizations
and is exemplified by the growth of consortia-type organizations. In the
simplest form of this strategy, firms are tied together by a common reservation and marketing system

2.Operational level, when two
organizations with different products
but similar management styles or
philosophies join forces under one
roof with the intention of reducing
overheads and increasing profits. 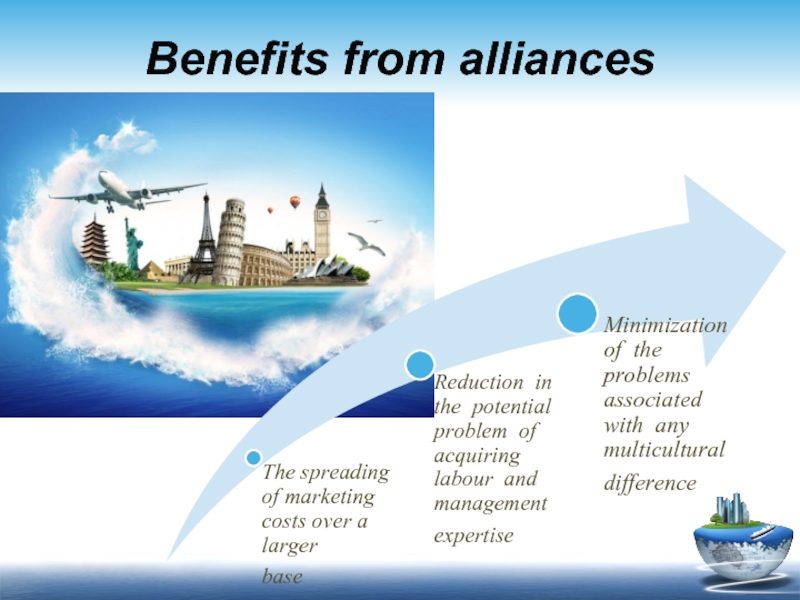 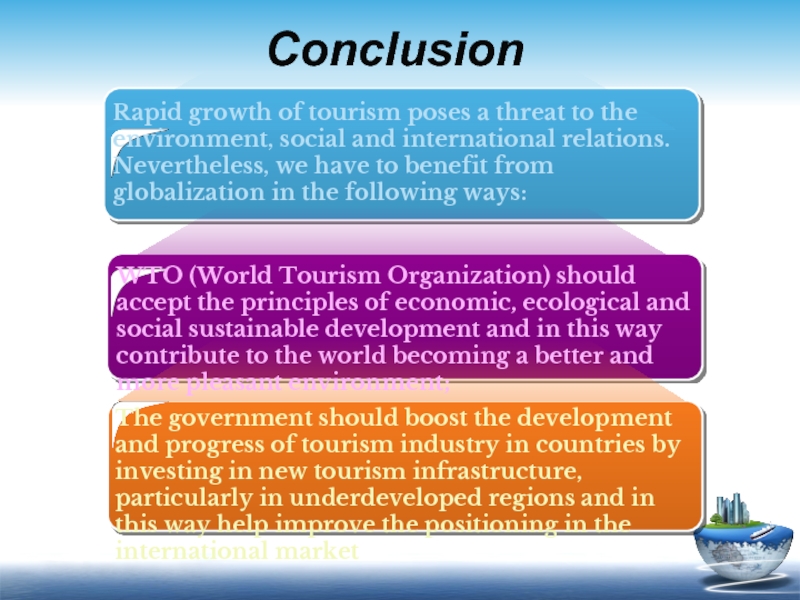 Rapid growth of tourism poses a threat to the environment, social and international relations. Nevertheless, we have to benefit from globalization in the following ways:

WTO (World Tourism Organization) should accept the principles of economic, ecological and social sustainable development and in this way contribute to the world becoming a better and more pleasant environment;

The government should boost the development and progress of tourism industry in countries by investing in new tourism infrastructure, particularly in underdeveloped regions and in this way help improve the positioning in the international market 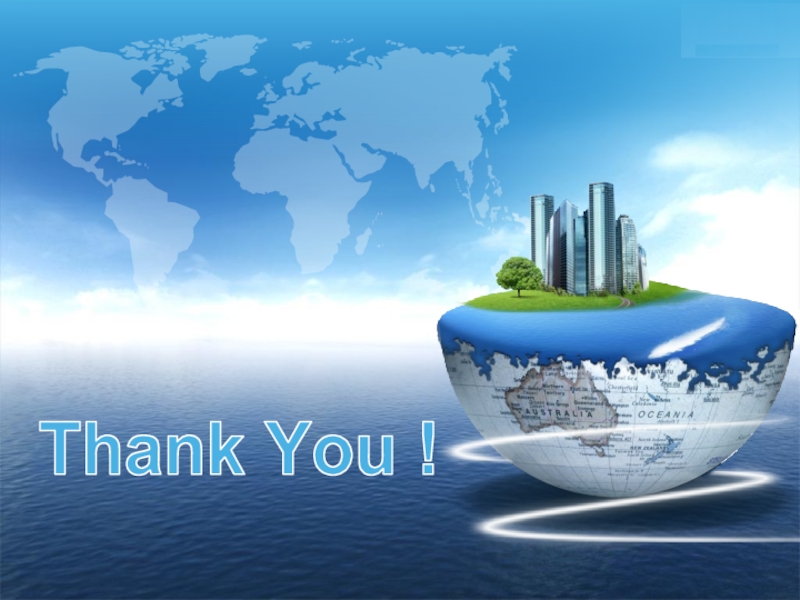 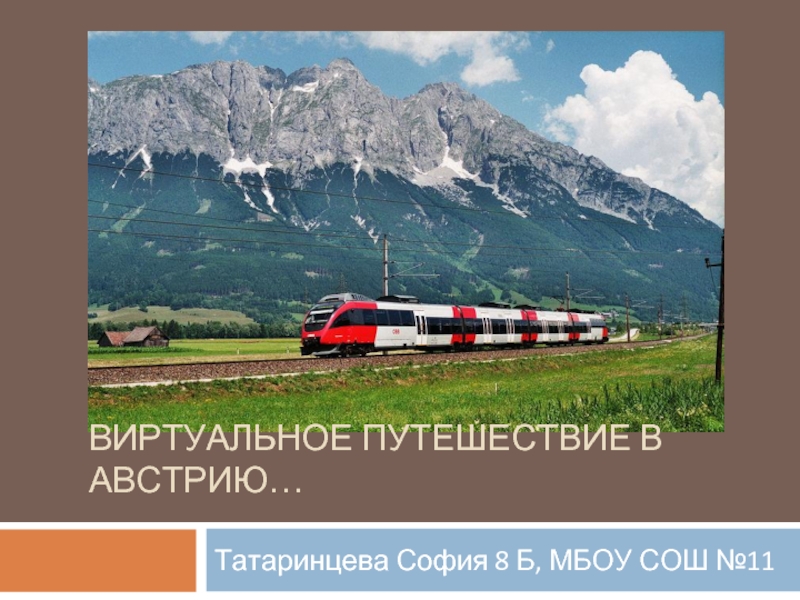 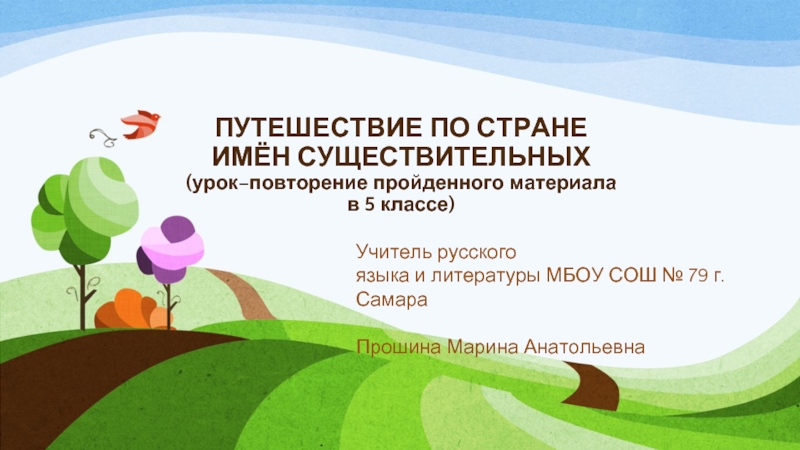 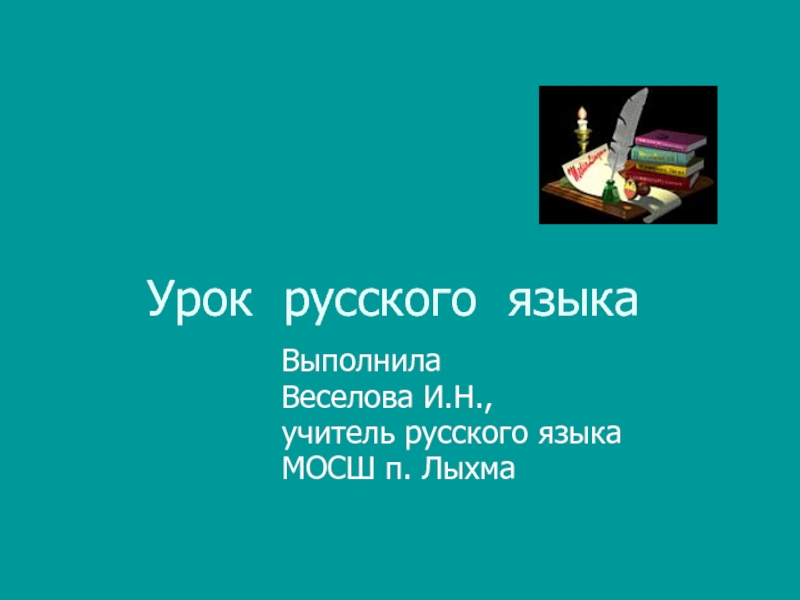 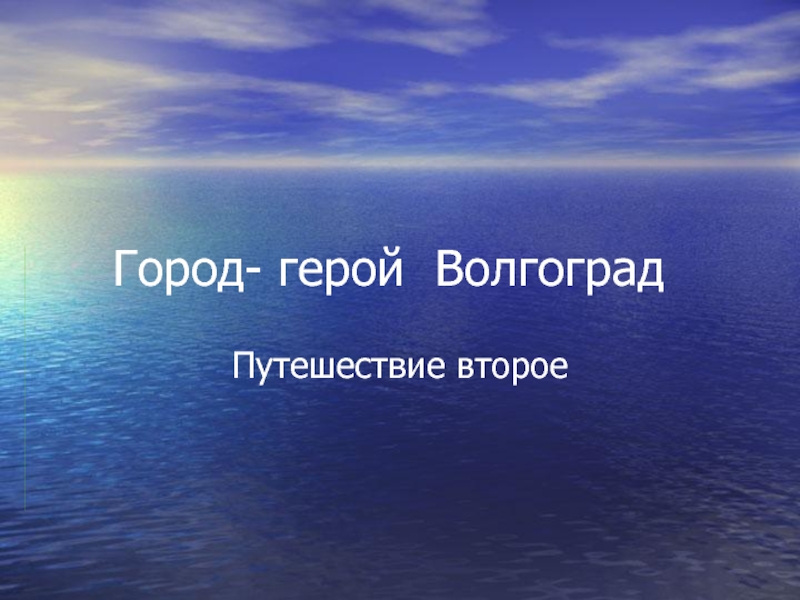 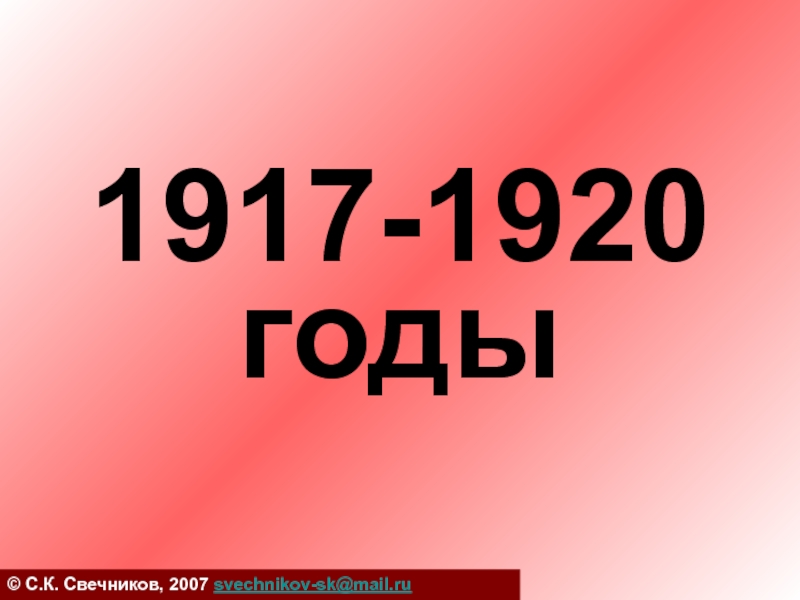 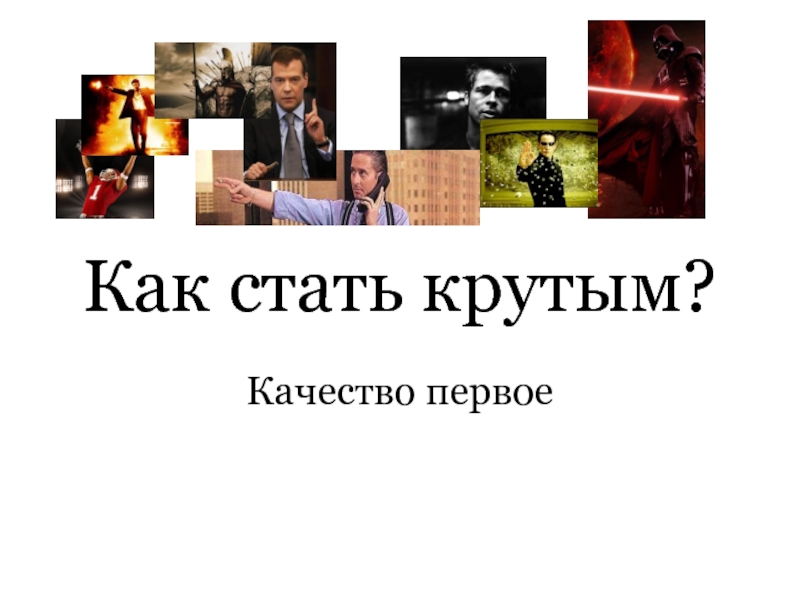