The Queen of Britain since 1952. She married her third cousin, Philip, the Duke of Edinburgh. They have 4 children: Prince Charles, Princess Anne, Prince Andrew and Prince Edward.

Diana Spencer married the Prince of Wales in 1981. She has won the affection of many people by her modesty, shyness and beauty. In 1982 she gave birth to her 1st child, Prince William, and 2 years later to her 2nd son, Prince Harry (Henry). In February 1996 was the divorce, 31 August 1997 was the car crash in Paris that took her life.

The 1st son of Prince Charles and Princess Diana. He is also the Prince of Wales, like his father.

An English politician who was the Prime Minister of Britain during most of the Second World War. He made many famous speeches and is admired and remembered for his great leadership of the nation.

An English physicist discovered isotopes and built the 1st mass spectograph. He was awarded the Nobel prize for chemistry (1922)

A world famous English scientist who discovered the theory of evolution by natural selection.

A Scottish bacteriologist who discovered penicillin in 1928.

An English writer, the sister of Charlotte and Emily, best known for her novel The Tenant of Wildfell Hall

An English writer, the sister of Anne and Emily, best known for her novel Jane Eyre.

An English writer, the sister of Anne and Charlotte, best known for her novel Wuthering Heights.

An English writer of popular books, detective stories and plays, many of which have been made into films.

A British writer, creator of the detective Sherlock Holmes and his assistant Dr Watson.

An English writer of books and plays who won the Nobel prize for literature in 1932. He is the best-known for his books The Forsyte Saga (1906-28) about a rich middle-class English family called the Forsytes. 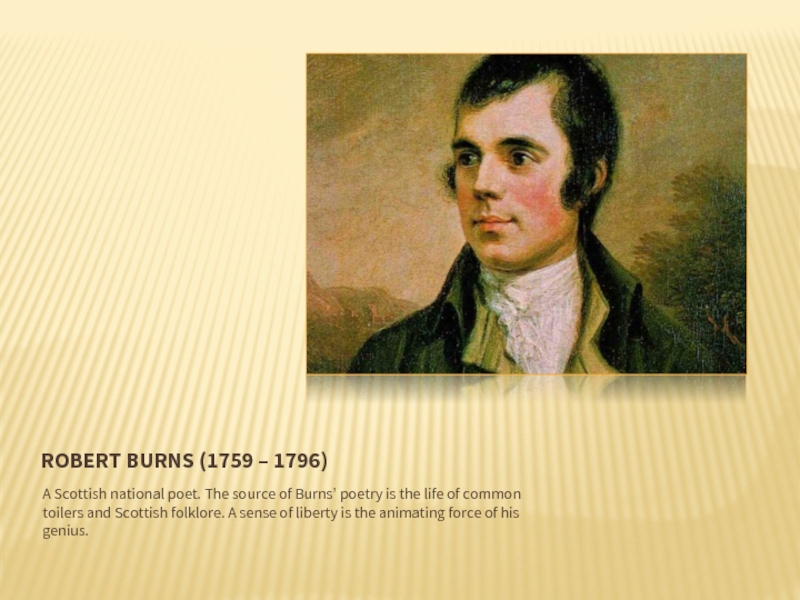 A Scottish national poet. The source of Burns’ poetry is the life of common toilers and Scottish folklore. A sense of liberty is the animating force of his genius.

An English writer of plays, one of the most famous ever, born in Stratford-upon-Avon. His plays show a great understanding of human activities of all kinds.

A British comedian and actor known especially for his leading parts in TV programmes such as Blackadder and Mr Bean.

A Scottish film actor. He is famous especially for playing the character of James Bond in several films, such as Dr No, and From Russia with Love.

A British-American film actor and director, who is famous for his silent film comedies, in which he created and acted the part of the “little man”.

A British filmmaker whose films are known for the terror experienced by people watching them. Among his best films were The Thirty-Nine Steps, Psycho, Strangers on a Train, The Birds, and Frenzy.

One of the most5 popular and successful writers of musicals in the last century. He rose to instant fame in 1969 with the rock opera Jesus Christ Superstar written together with Tim Rice. More recent box office hits, some also written with Rice, have been Evita (1978), Cats (1981), the spectacular Starlight Express (1984), and The Phantom of the Opera.

One of Britain’s most influential pop groups, first performing in 1959 in Liverpool. They made their 1st record in 1962 and became probably the most famous and successful group ever. They separated in 1970, each member of the group continued to work in popular music.

A British popular music singer with the group Queen, known for his strange clothes and exciting performances on stage. He died of aids.

A British popular music group which was formed in the 1960s and became one of the most successful ever. The group still sometimes play together, and the best-known member is Mick Jagger.

The stage name of a popular music singer who used to sing with the British group Police. His real name is Gordon Sumner.

An English painter. He is considered to be one of the greatest English landscape artists.

His paintings, e.g. The Haywain, show his detailed observation of nature, his free handling of paint. The “light-dews-breezes-bloom-and-freshness” of his landscapes were revolutionary.

An English football player, generally thought to be one of the best goalkeepers to have played for England.

An English footballer who played for Manchester United. He is considered to be one of the best British footballers of all time.

An arranger and advertiser of boxing matches known for being associated with important boxers and for his unusual hair-style and behaviour.

An English former footballer. He has played for Manchester United, Preston North End, Real Madrid, Milan, Los Angeles Galaxy, and the England national team for which he holds the appearance record for an outfield player. He was the first English player to win league titles in four countries, England, Spain, the United States and France. 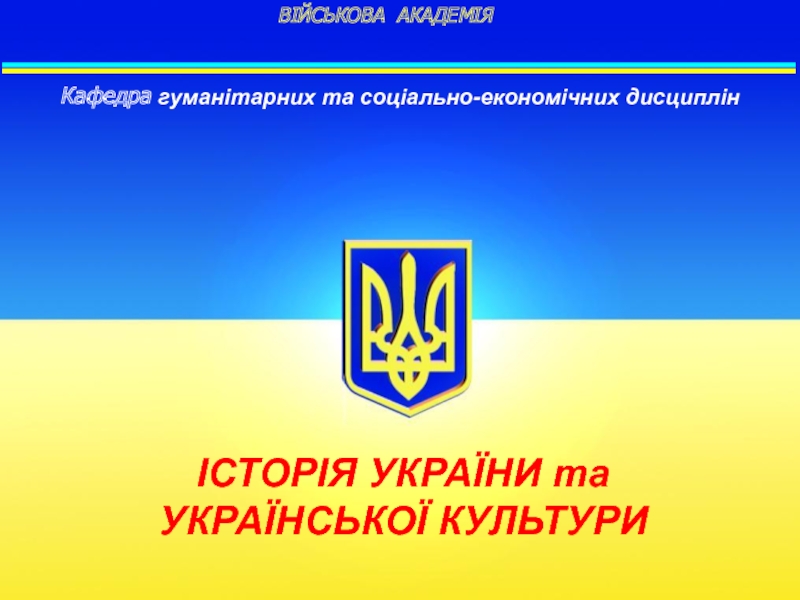