Celebrating Diwali, the Festival of Lights

A Festival Rooted in Mythology

It celebrates return of the prodigal son, Rama, to rule his empire, with wife Sita, and a monkey army commander, Hanuman.
It also celebrates a victorious welcome for the winner of a battle between two forces of morality, and a triumph of good over evil,

Made from mud, baked in fire, and painted with love, diyas are environmentally friendly too.

And sometimes modern in design, reflecting thoughts of a young India.

It is believed that light of the diyas dispel darkness from life and bring happiness to homes.

Diwali also means making a Rangoli, a colorful artwork made of dry colours at the entrance of the home, to welcome the guests.

Sometimes Diwali is incomplete without the lanterns. 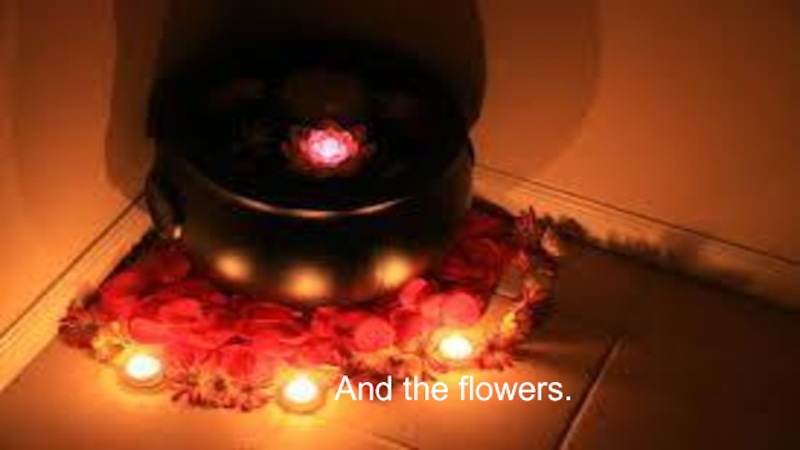 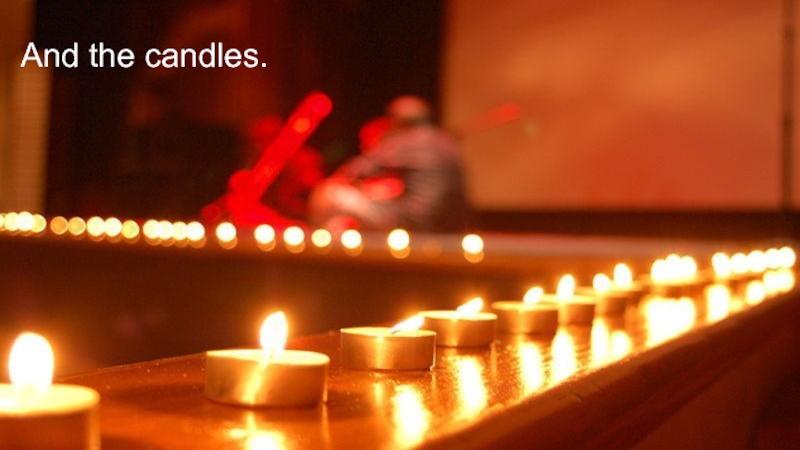 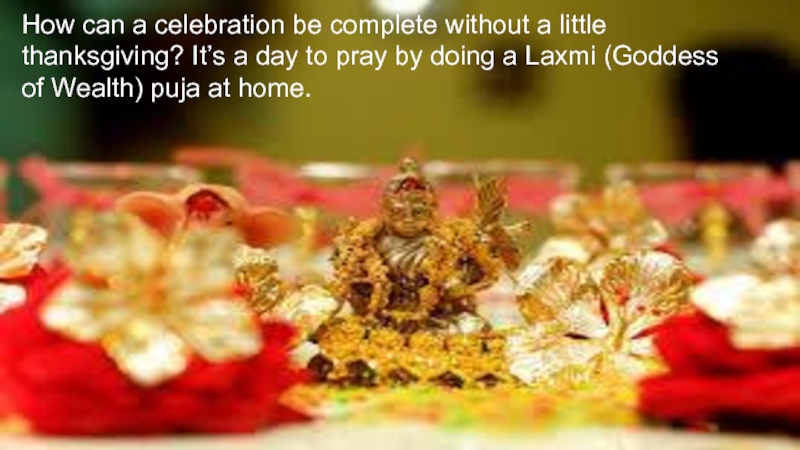 How can a celebration be complete without a little thanksgiving? It’s a day to pray by doing a Laxmi (Goddess of Wealth) puja at home.

And complete the festivities with a lot of food.

Spreading the sweetness can be done in other ways too. Say no to polluting, toxic fumes of crackers. Go green with fireworks.

Keep your pets and neighbourhood animals safe from the noise and the flames.

Don’t buy firecrackers from factories using child labour. Do your research before you buy.

Care to light up someone’s life this Diwali? May be you can sponsor an Indian NGO?

Have a happy Diwali.