GIVING AND ASKING FOR DIRECTIONS

Is there a/an movie theater near here?

Yes, there is. There’s one on Main St.

It’s across from the department store.

Are there any cash machines near here?

Yes, there are. There are some outside the bank.

Yes, there’s one over there.

On the corner of Main and First

Across (the street) from
Opposite

Types of Streets and Abbreviations

At the crossroads / intersection

Go straight and turn left/right at the intersection.

Take the first/second/third turn at the roundabout.

Match the words and the definitions. Then practice asking the questions with a partner.

Look at the map on the left side. Complete the questions with Is there a or Are there any. Complete the answers with one, some, any, and location expressions.

on the corner of

Look at the map and complete the sentences.

Use There is or There isn’t and the location expressions. 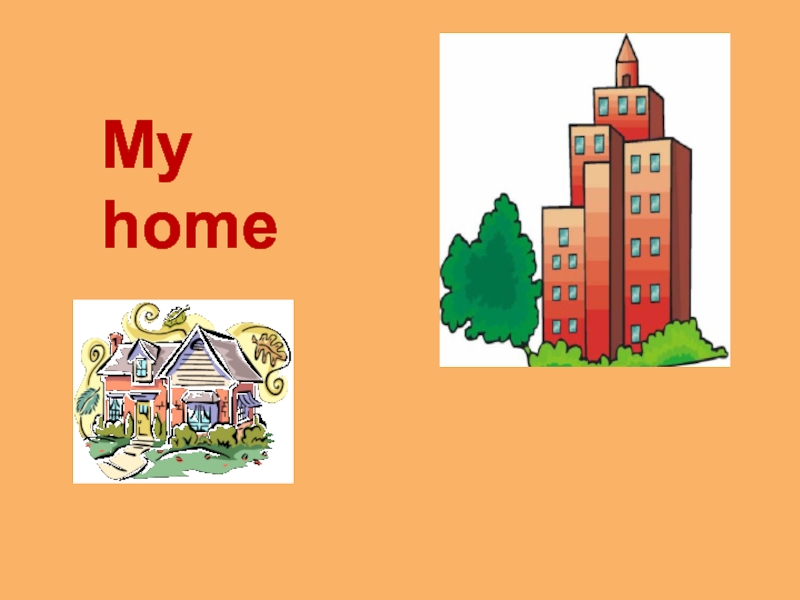