Isolated neutron stars population: in the Galaxy and at the backyard

Shall we expect also Lyne’s objects from the Belt????
YES!!! And they even have to be brighter (as they are closer).
The problem – low dispersion.

Lyne et al. reported transient dim radio sources with possible periods
about seconds in the galactic plane discovered in the Parkes survey
(talk by A. Lyne in Amsterdam, august 2005; subm. to Nature).

These radio transients can be relatives of the
Magnificent seven

It is important to monitor the Magnificent Seven to find
transient radio activity.
Malofeev et al already reported detection of one of the M7.
It can be connected with symmetric X-ray curve:
two nearly identical pulses during the period.

(I’m thankful to
Prof. Lyne for giving
me an opportunity
to have a picture
in advance) 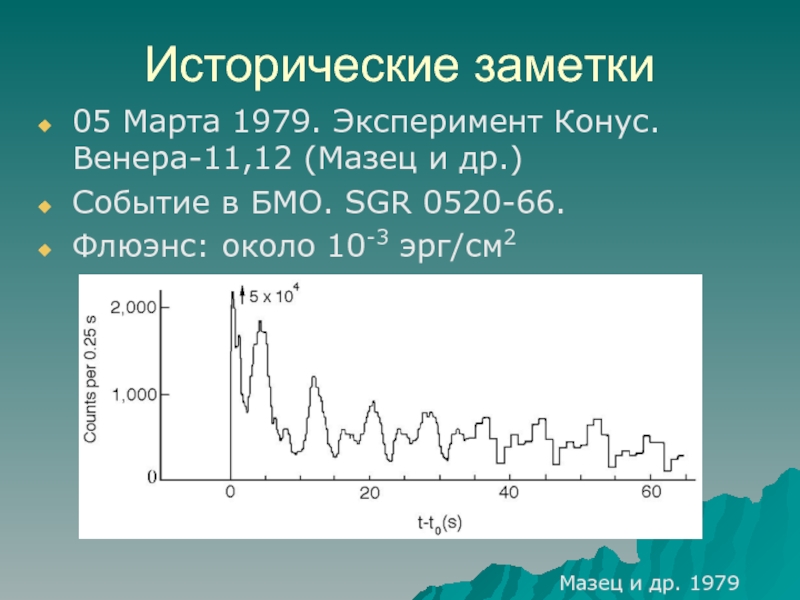 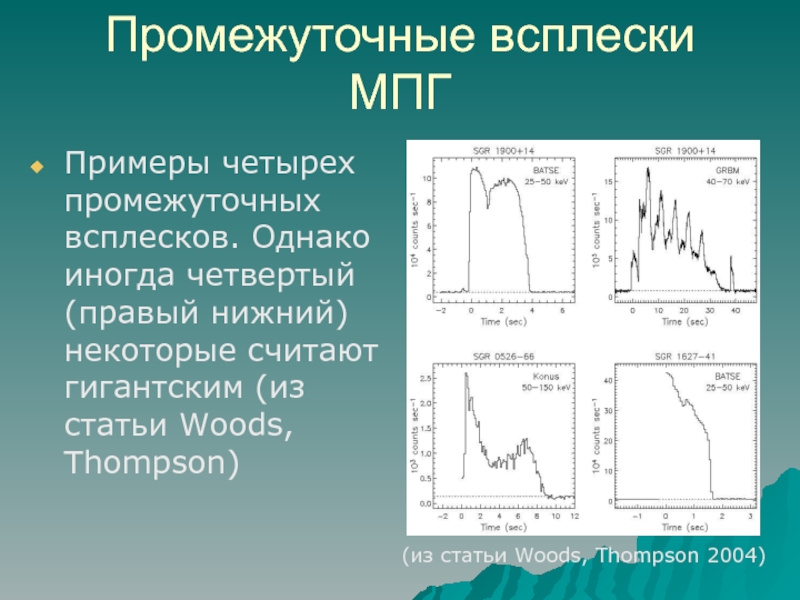