Презентация на тему The Invention of the Automobile 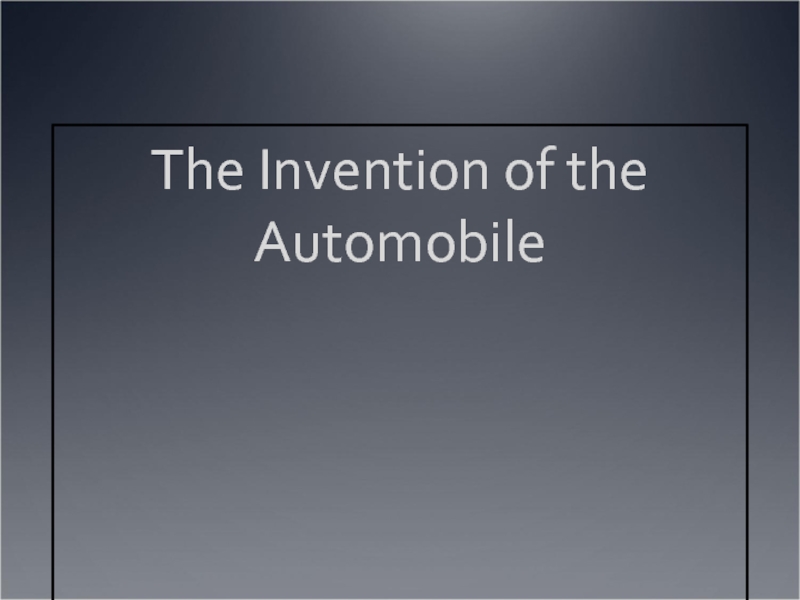 The Invention of the Automobile 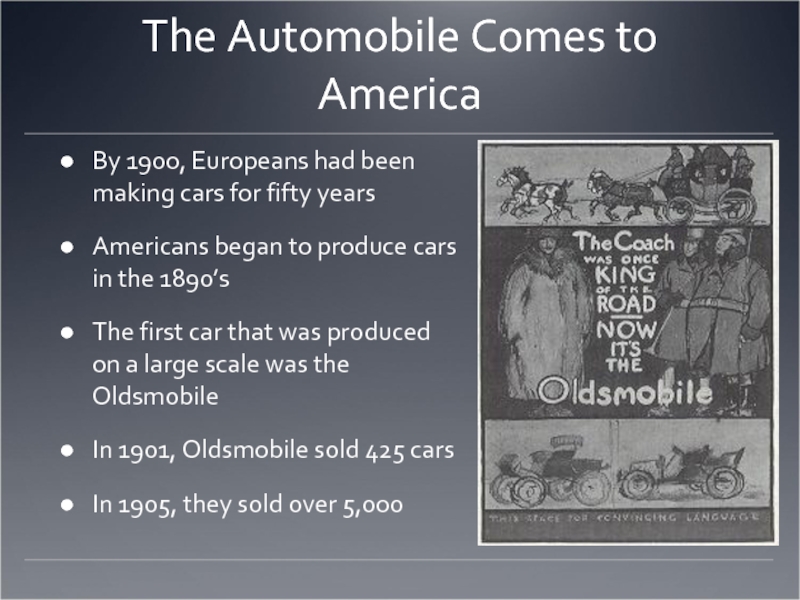 The Automobile Comes to America 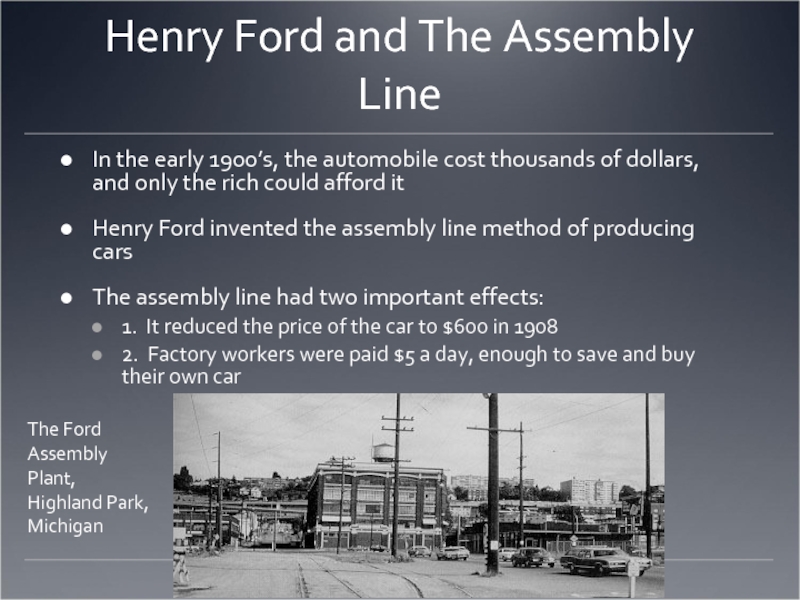 Henry Ford and The Assembly Line

In the early 1900’s, the automobile cost thousands of dollars, and only the rich could afford it
Henry Ford invented the assembly line method of producing cars
The assembly line had two important effects:
1. It reduced the price of the car to $600 in 1908
2. Factory workers were paid $5 a day, enough to save and buy their own car 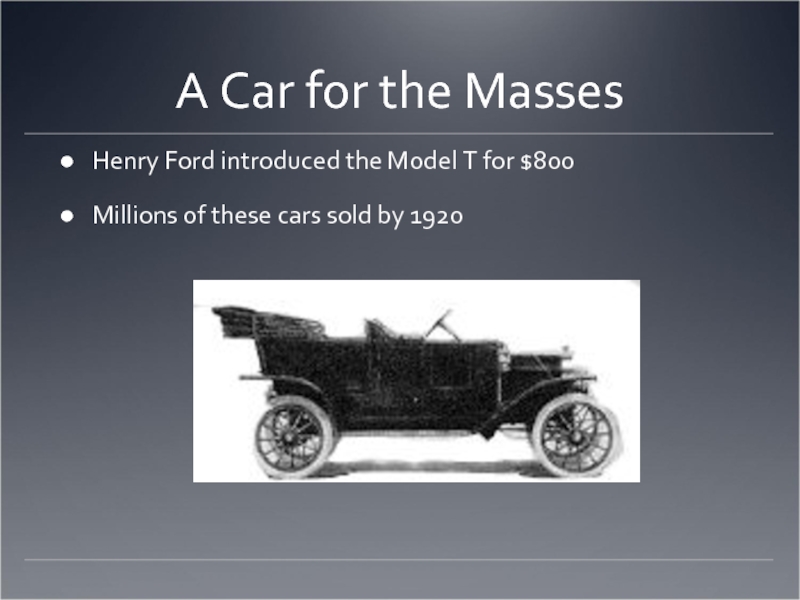 A Car for the Masses 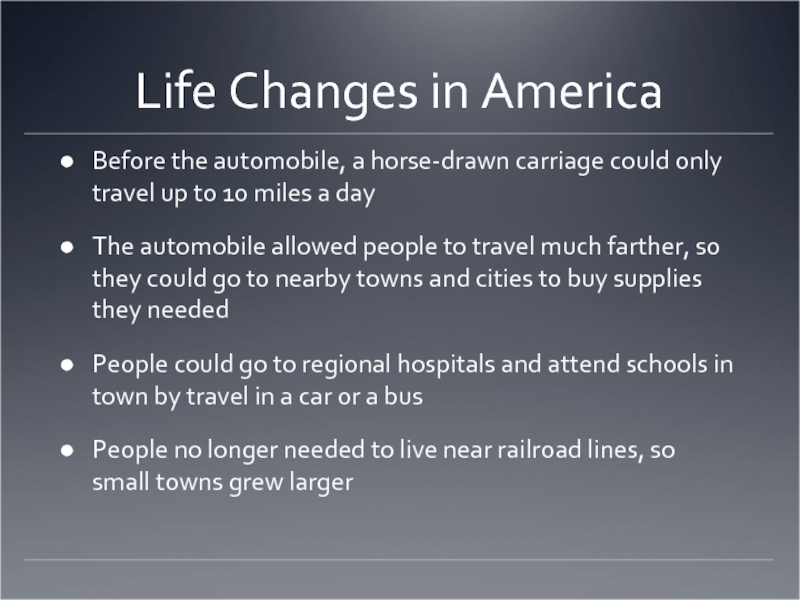 Before the automobile, a horse-drawn carriage could only travel up to 10 miles a day
The automobile allowed people to travel much farther, so they could go to nearby towns and cities to buy supplies they needed
People could go to regional hospitals and attend schools in town by travel in a car or a bus
People no longer needed to live near railroad lines, so small towns grew larger 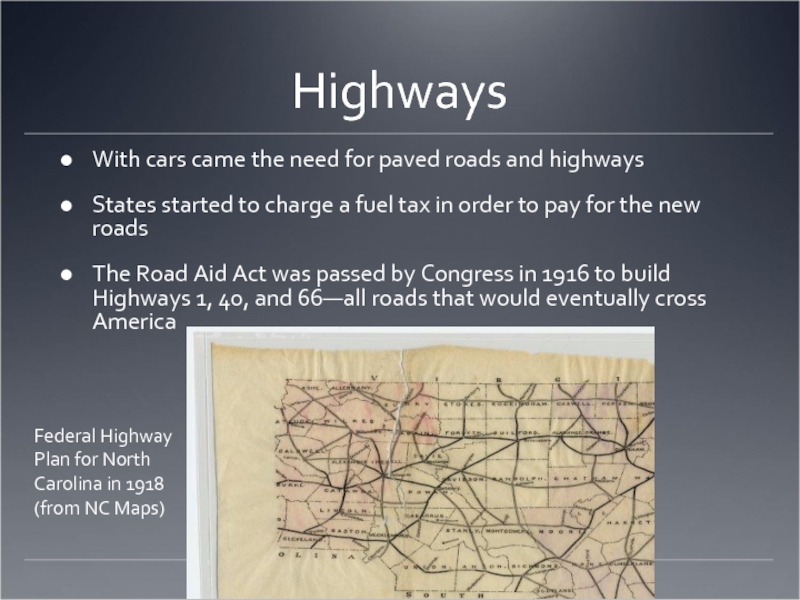 With cars came the need for paved roads and highways
States started to charge a fuel tax in order to pay for the new roads
The Road Aid Act was passed by Congress in 1916 to build Highways 1, 40, and 66—all roads that would eventually cross America

Federal Highway Plan for North Carolina in 1918
(from NC Maps) 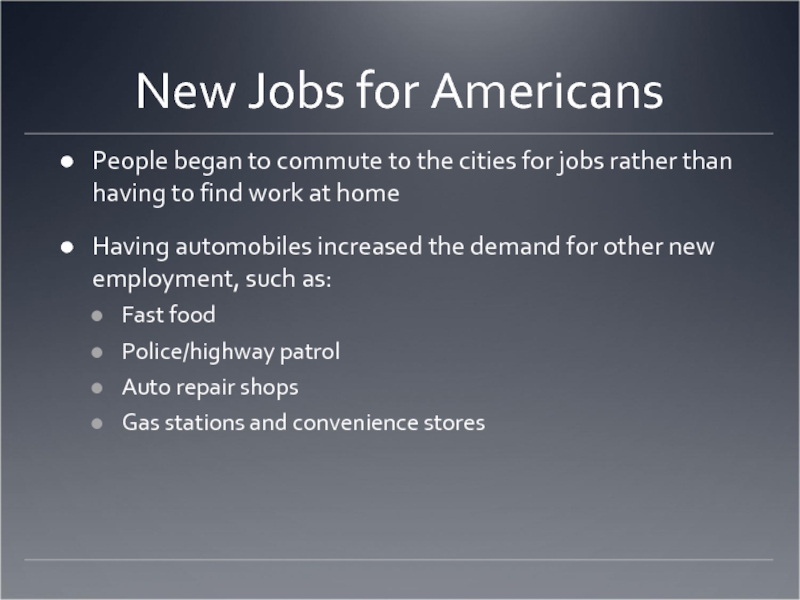 People began to commute to the cities for jobs rather than having to find work at home
Having automobiles increased the demand for other new employment, such as:
Fast food
Police/highway patrol
Auto repair shops
Gas stations and convenience stores 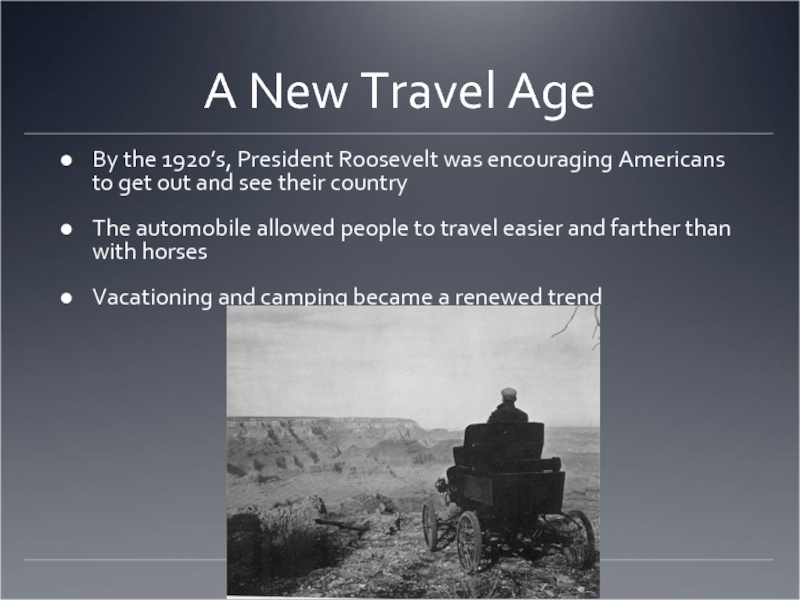 By the 1920’s, President Roosevelt was encouraging Americans to get out and see their country
The automobile allowed people to travel easier and farther than with horses
Vacationing and camping became a renewed trend 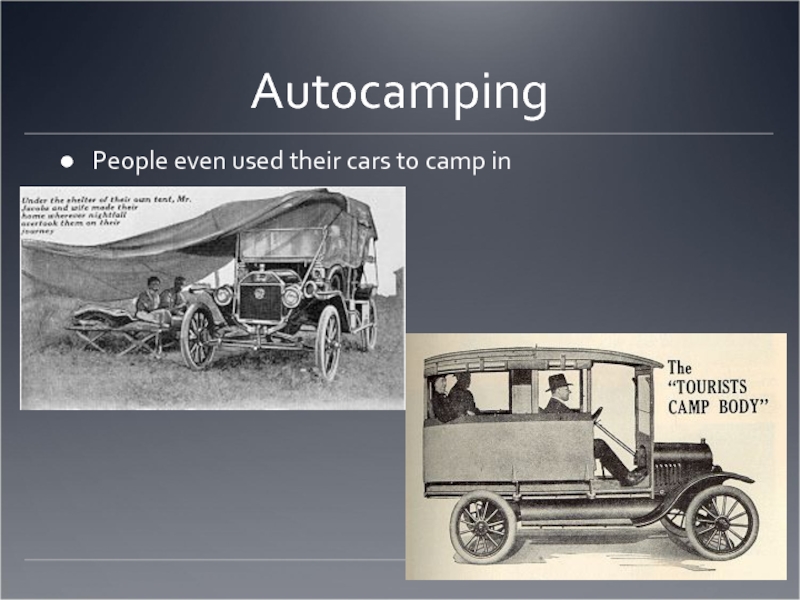 People even used their cars to camp in 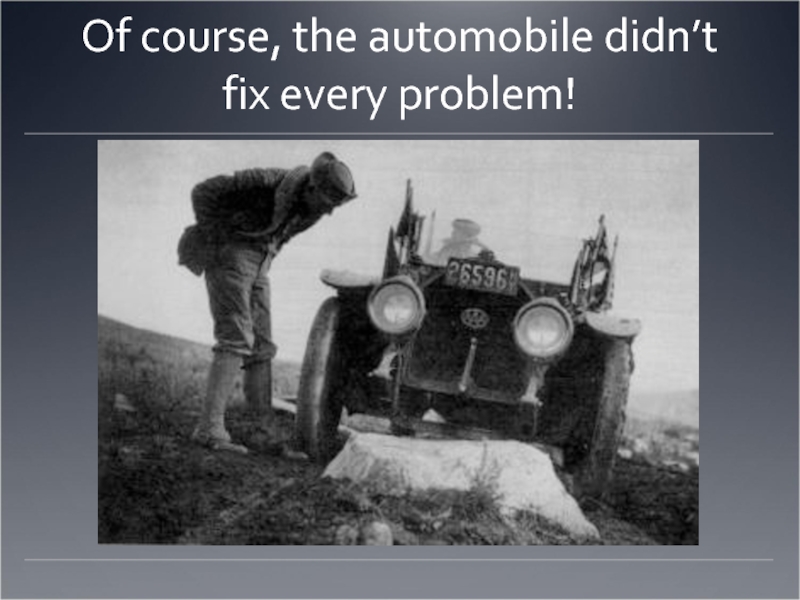 Of course, the automobile didn’t fix every problem! 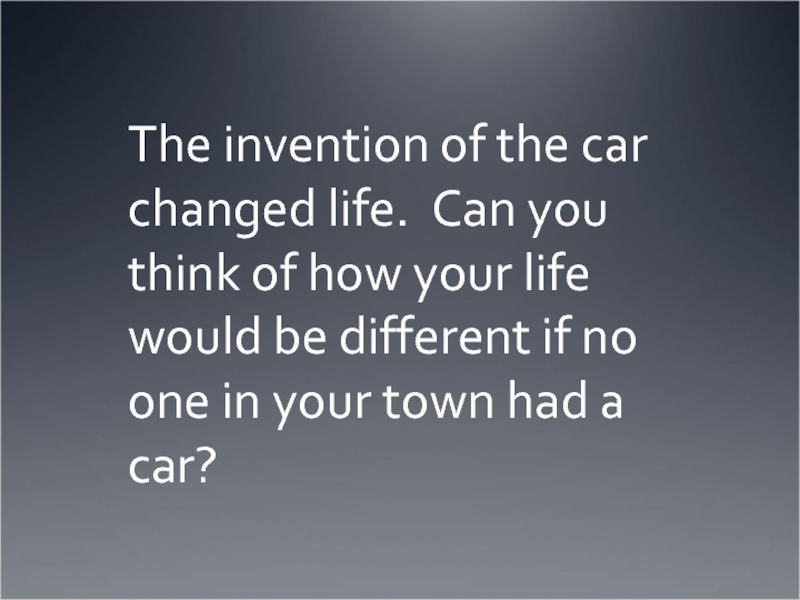 The invention of the car changed life. Can you think of how your life would be different if no one in your town had a car? 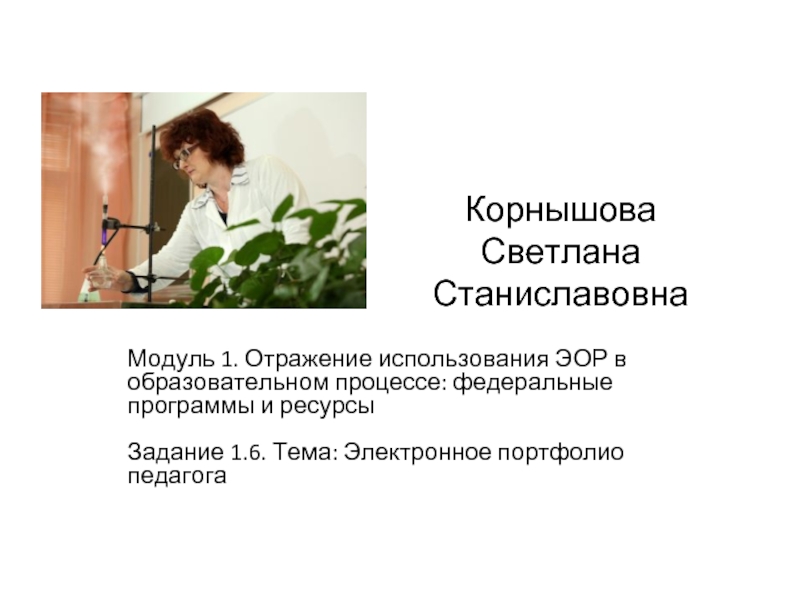 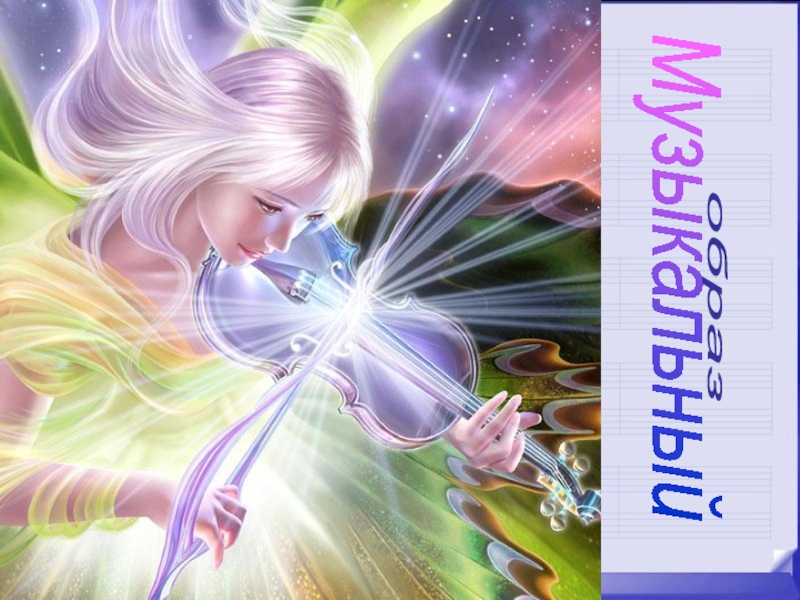 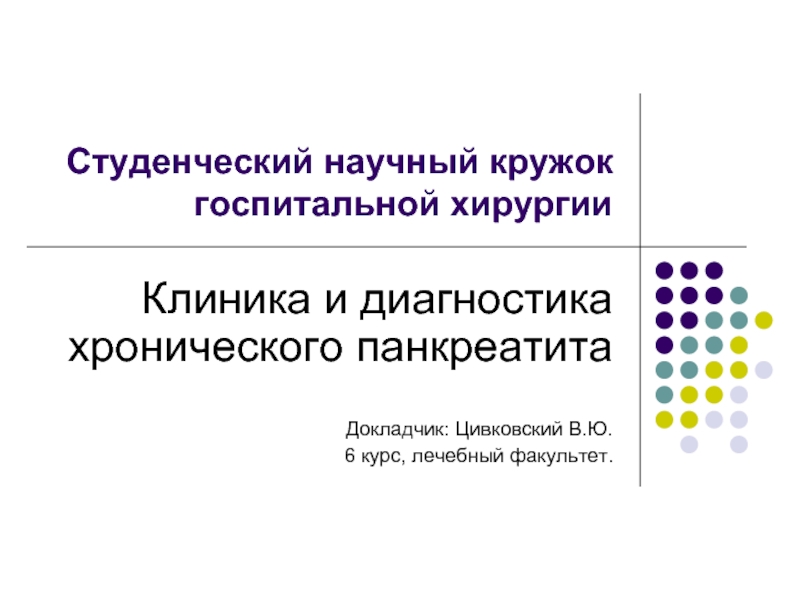 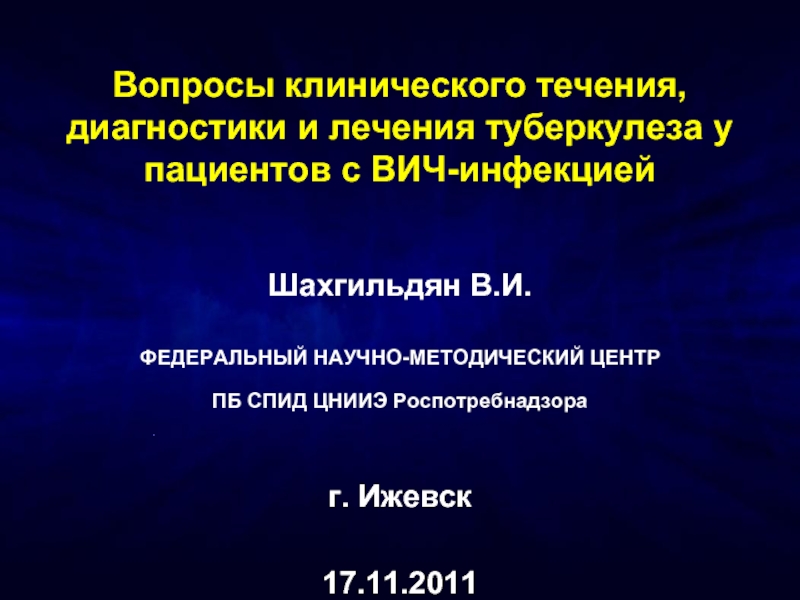 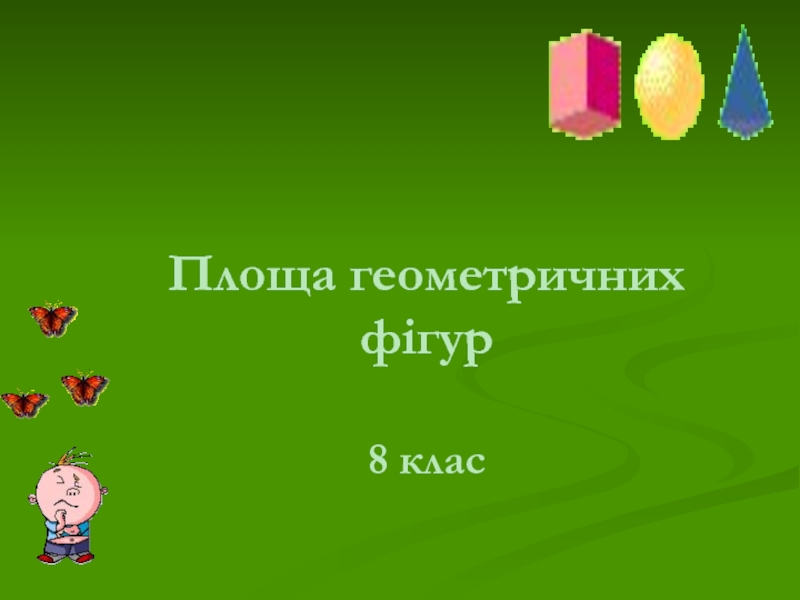 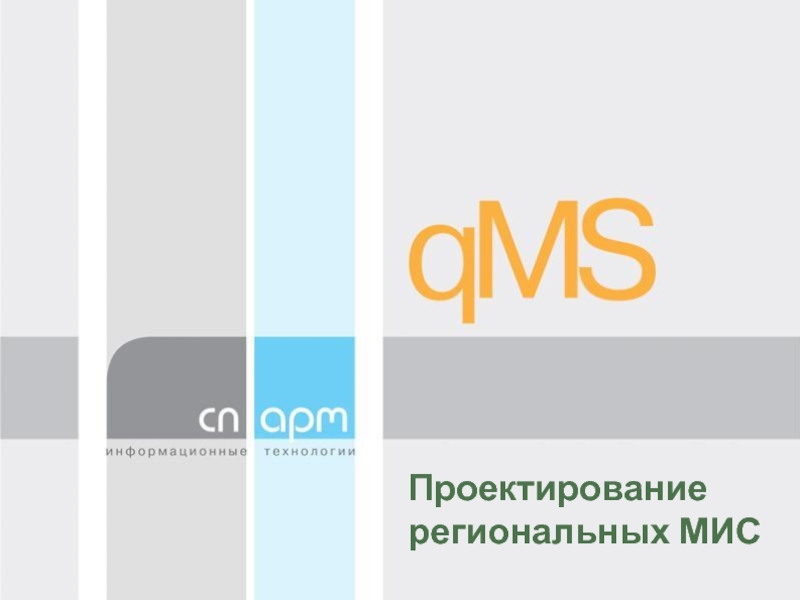