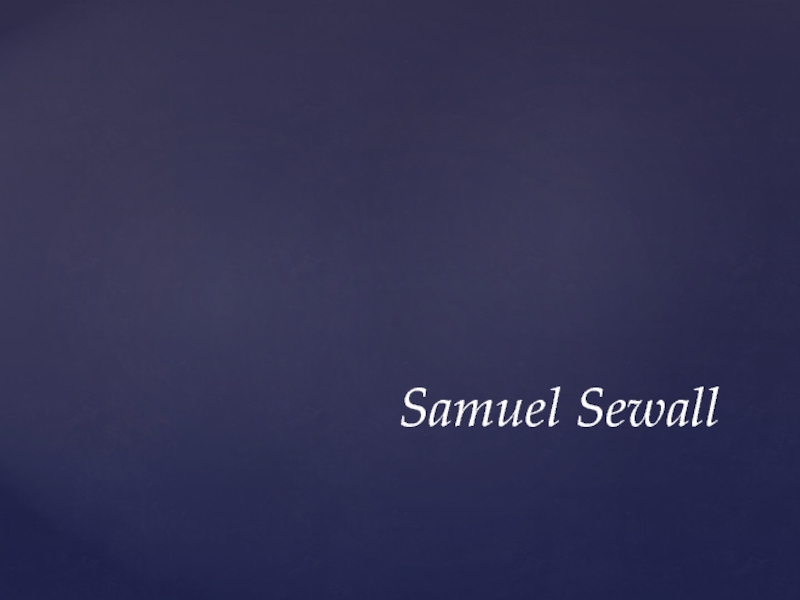 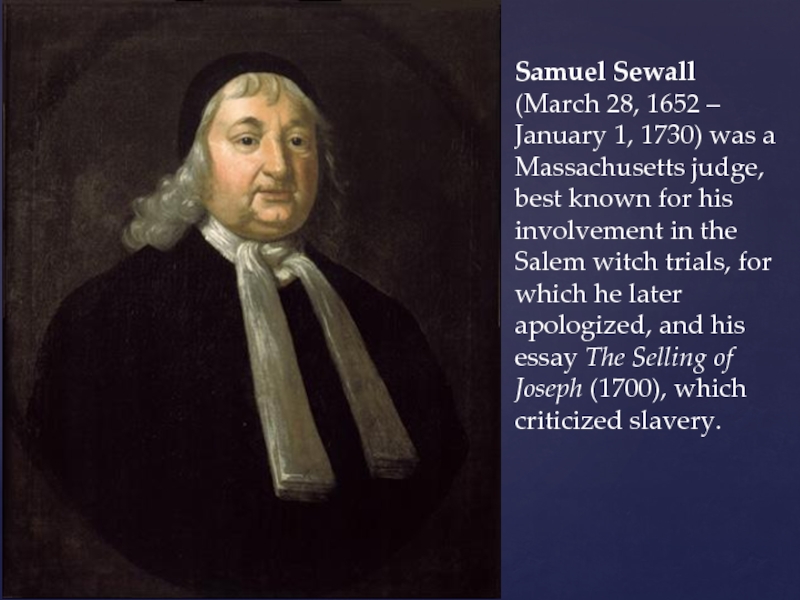 Samuel Sewall (March 28, 1652 – January 1, 1730) was a Massachusetts judge, best known for his involvement in the Salem witch trials, for which he later apologized, and his essay The Selling of Joseph (1700), which criticized slavery. 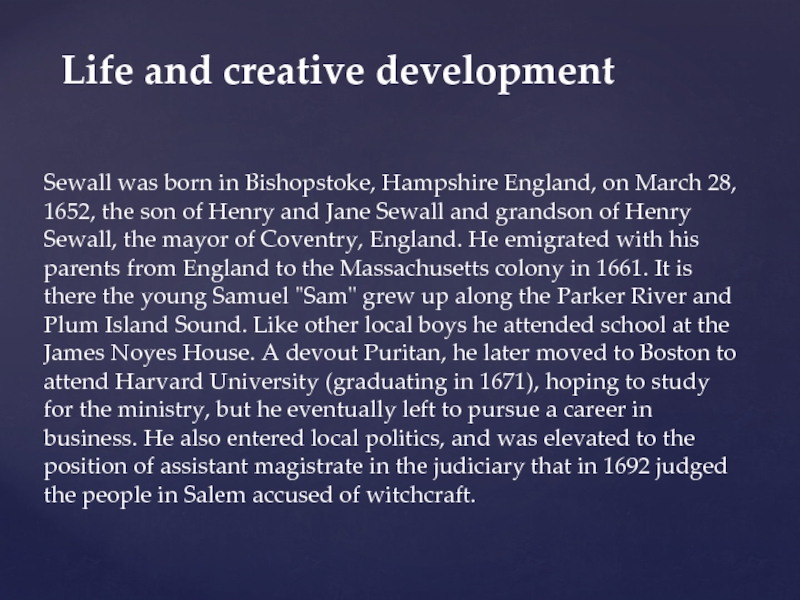 Sewall was born in Bishopstoke, Hampshire England, on March 28, 1652, the son of Henry and Jane Sewall and grandson of Henry Sewall, the mayor of Coventry, England. He emigrated with his parents from England to the Massachusetts colony in 1661. It is there the young Samuel "Sam" grew up along the Parker River and Plum Island Sound. Like other local boys he attended school at the James Noyes House. A devout Puritan, he later moved to Boston to attend Harvard University (graduating in 1671), hoping to study for the ministry, but he eventually left to pursue a career in business. He also entered local politics, and was elevated to the position of assistant magistrate in the judiciary that in 1692 judged the people in Salem accused of witchcraft. 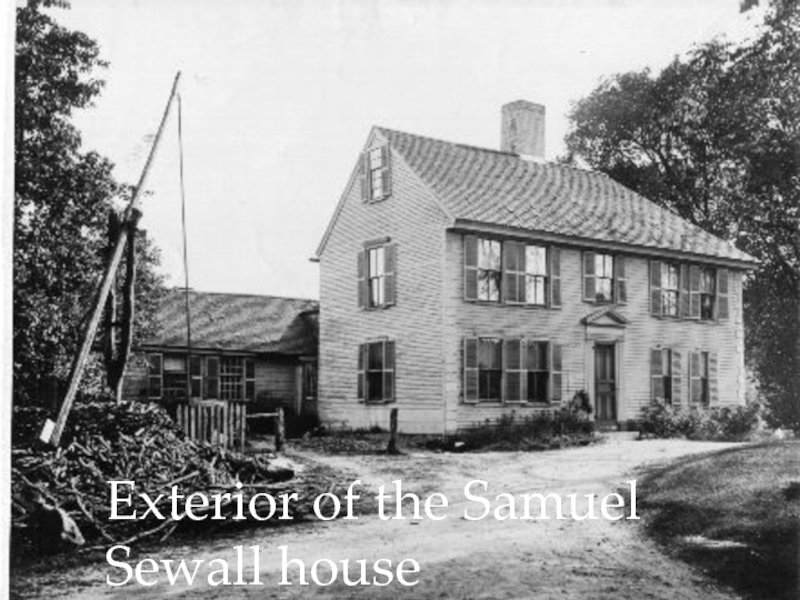 Exterior of the Samuel Sewall house 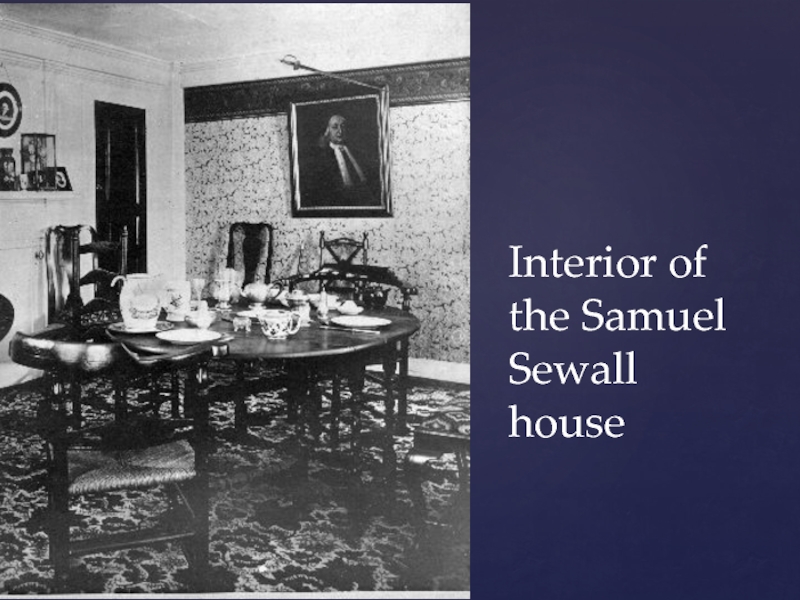 Interior of the Samuel Sewall house 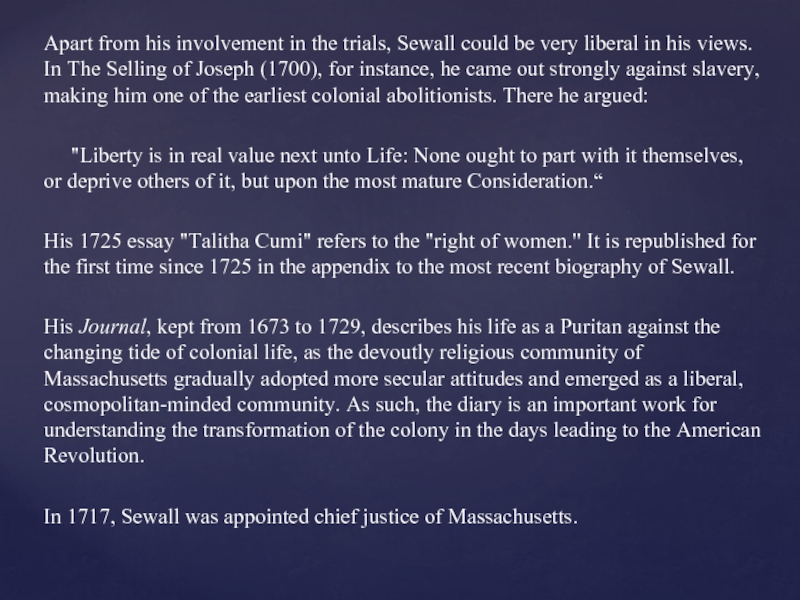 Apart from his involvement in the trials, Sewall could be very liberal in his views. In The Selling of Joseph (1700), for instance, he came out strongly against slavery, making him one of the earliest colonial abolitionists. There he argued:

"Liberty is in real value next unto Life: None ought to part with it themselves, or deprive others of it, but upon the most mature Consideration.“

His 1725 essay "Talitha Cumi" refers to the "right of women." It is republished for the first time since 1725 in the appendix to the most recent biography of Sewall.

His Journal, kept from 1673 to 1729, describes his life as a Puritan against the changing tide of colonial life, as the devoutly religious community of Massachusetts gradually adopted more secular attitudes and emerged as a liberal, cosmopolitan-minded community. As such, the diary is an important work for understanding the transformation of the colony in the days leading to the American Revolution.

In 1717, Sewall was appointed chief justice of Massachusetts. 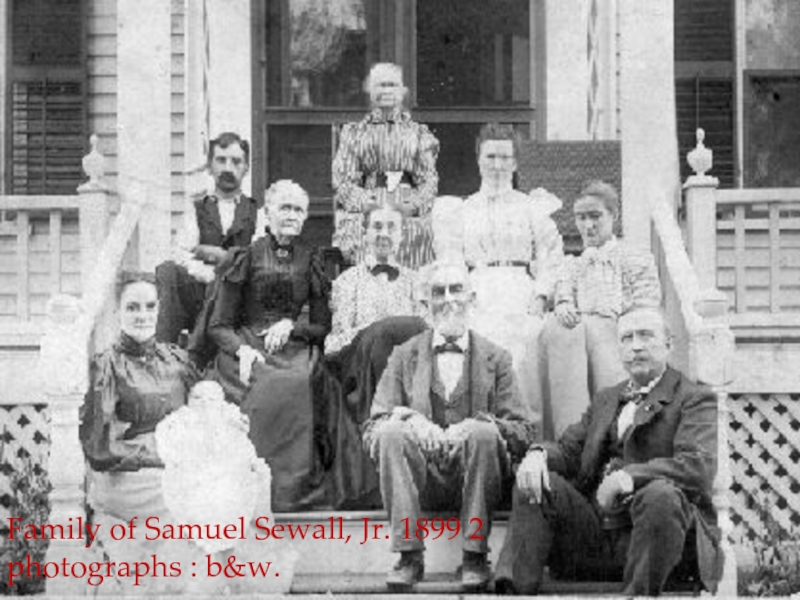 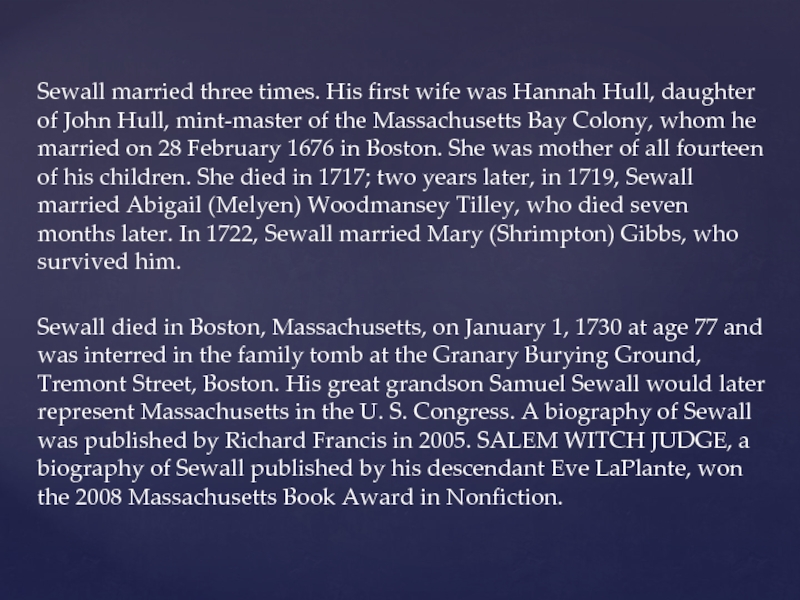 Sewall married three times. His first wife was Hannah Hull, daughter of John Hull, mint-master of the Massachusetts Bay Colony, whom he married on 28 February 1676 in Boston. She was mother of all fourteen of his children. She died in 1717; two years later, in 1719, Sewall married Abigail (Melyen) Woodmansey Tilley, who died seven months later. In 1722, Sewall married Mary (Shrimpton) Gibbs, who survived him. 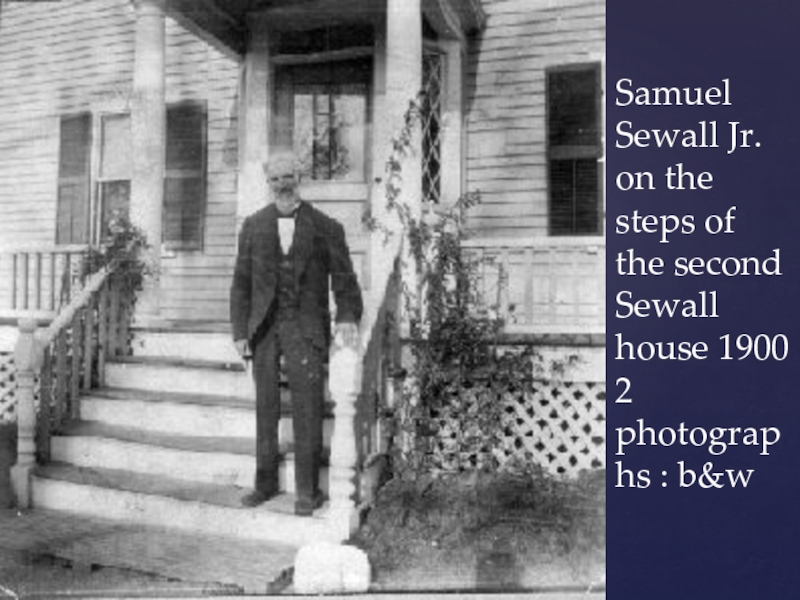 Samuel Sewall Jr. on the steps of the second Sewall house 1900 2 photographs : b&w 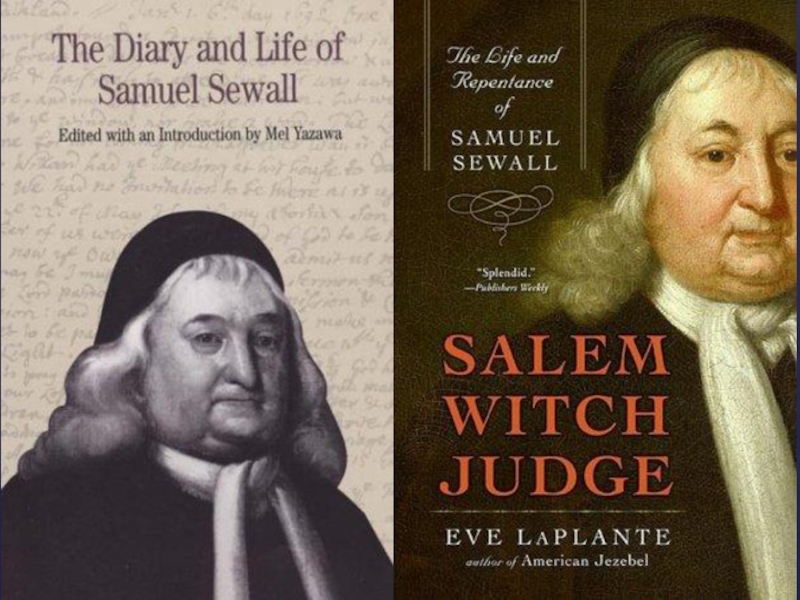 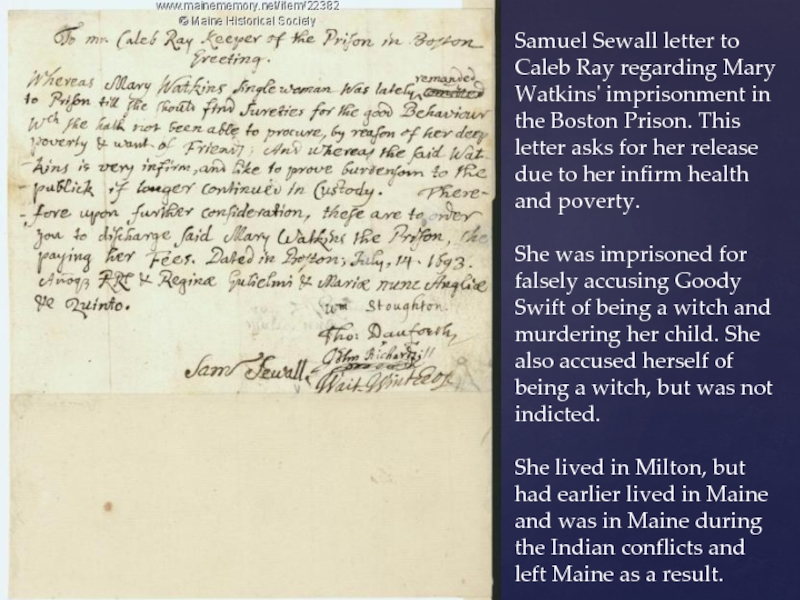 Samuel Sewall letter to Caleb Ray regarding Mary Watkins' imprisonment in the Boston Prison. This letter asks for her release due to her infirm health and poverty. She was imprisoned for falsely accusing Goody Swift of being a witch and murdering her child. She also accused herself of being a witch, but was not indicted. She lived in Milton, but had earlier lived in Maine and was in Maine during the Indian conflicts and left Maine as a result. 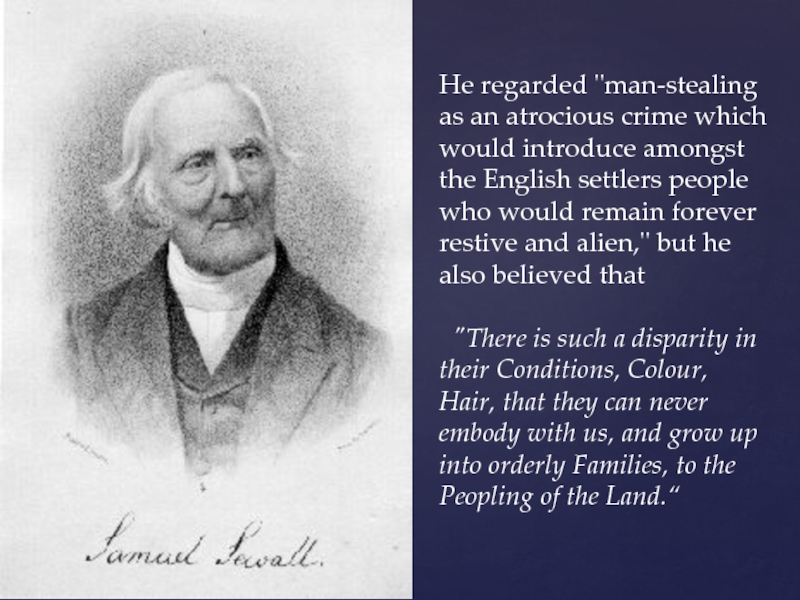 He regarded "man-stealing as an atrocious crime which would introduce amongst the English settlers people who would remain forever restive and alien," but he also believed that "There is such a disparity in their Conditions, Colour, Hair, that they can never embody with us, and grow up into orderly Families, to the Peopling of the Land.“ 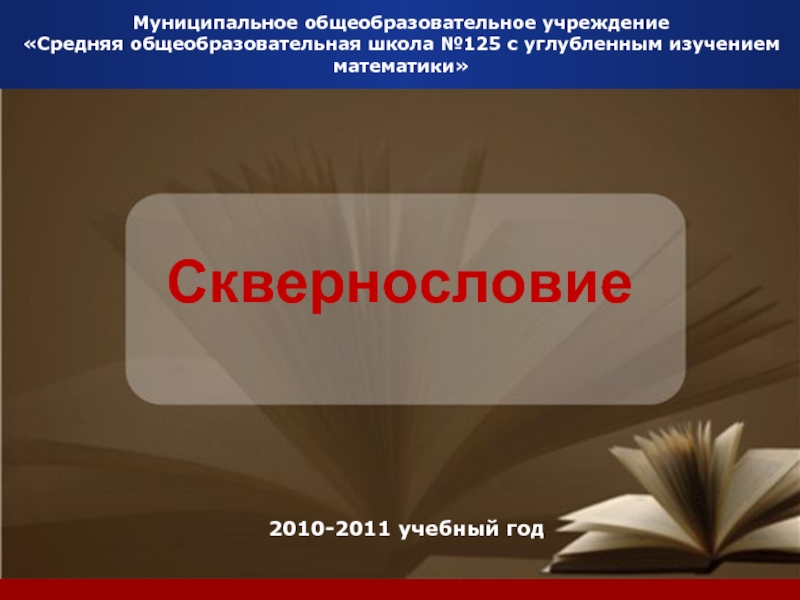 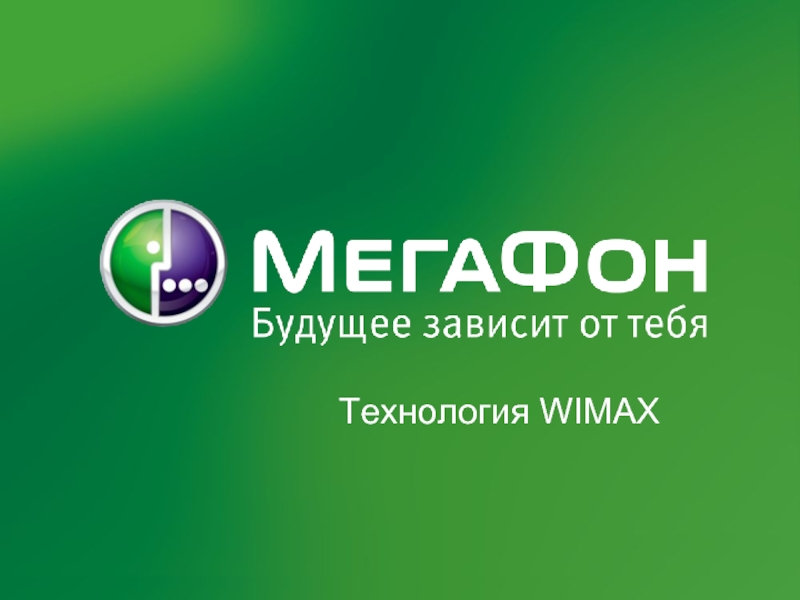 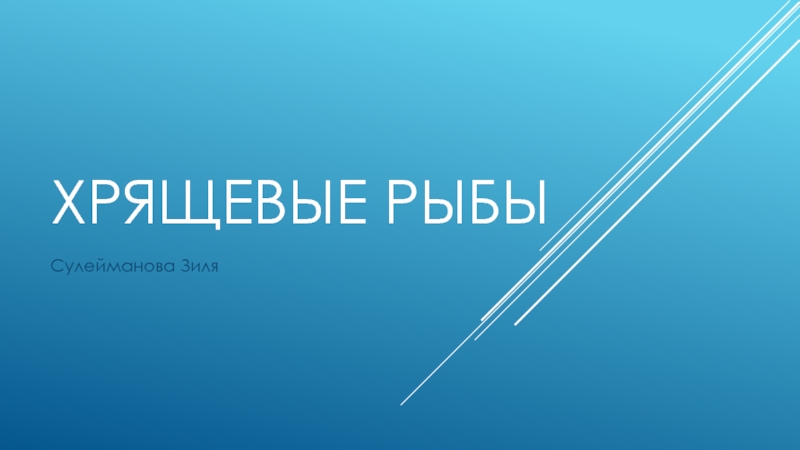 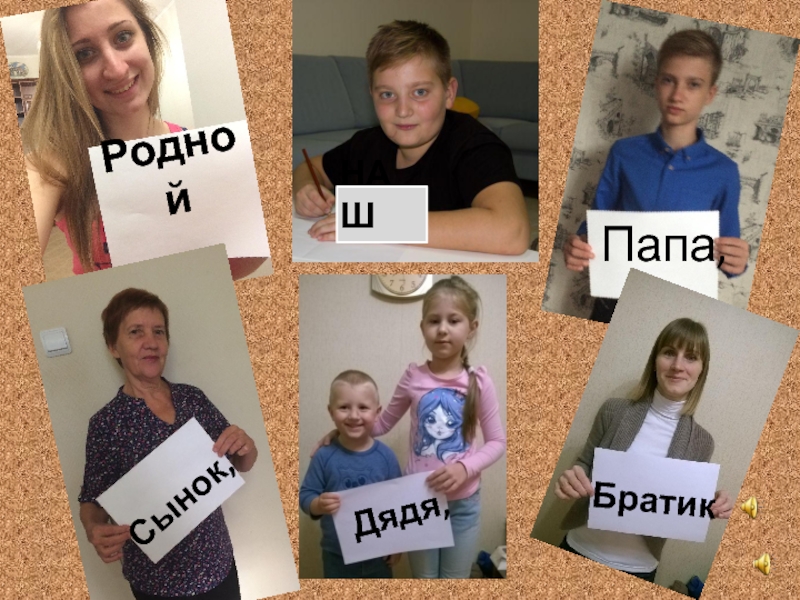 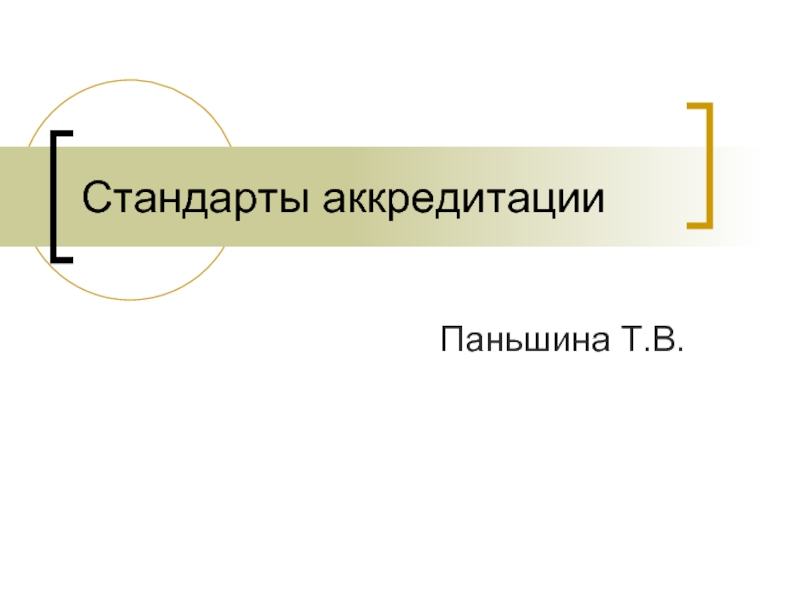 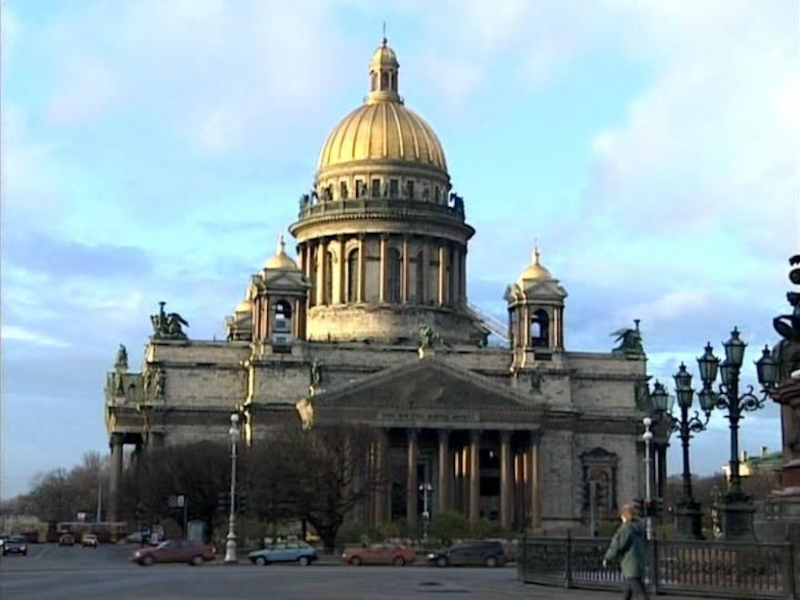