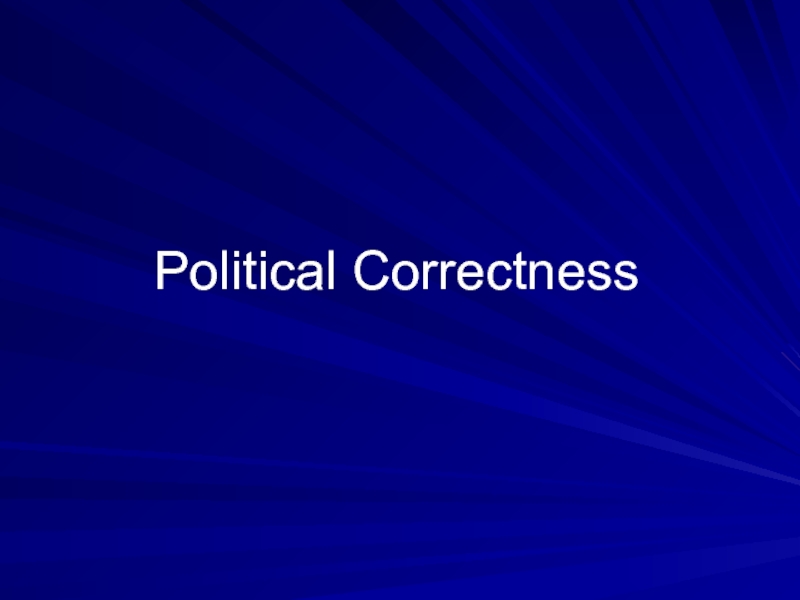 Слайд 2
Language, or behavior, which is claimed to be calculated to provide

a minimum of offense, particularly to the racial, cultural, or other identity groups being described 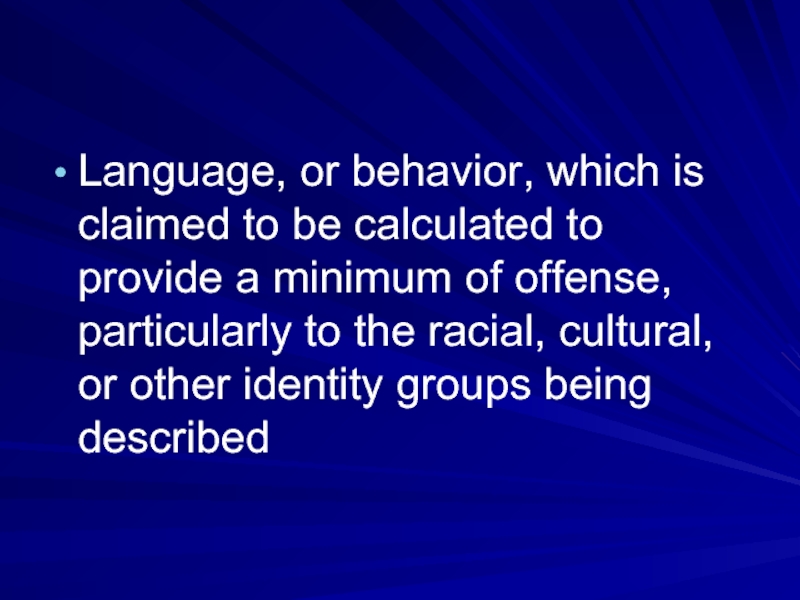 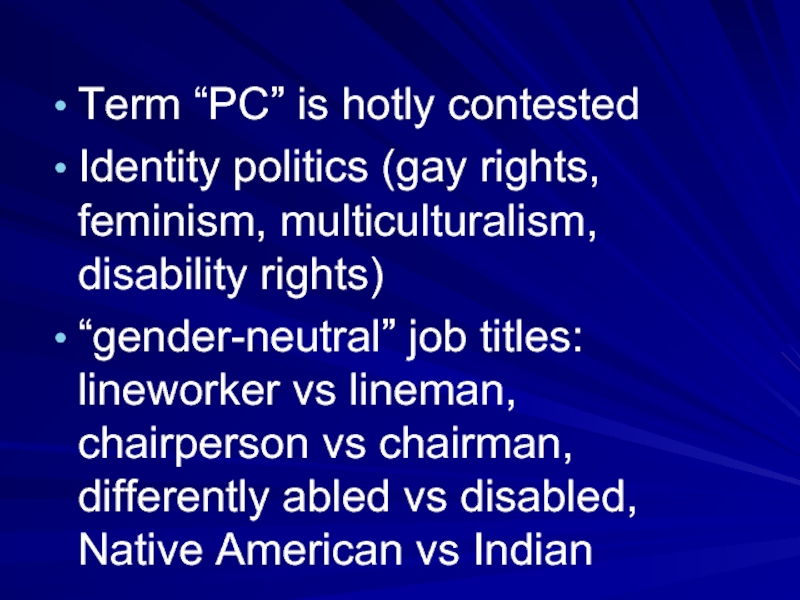 to pursue lifestyles that had been previously been held (nearly) exclusively by Caucasian men, such as senior management position within a large corporation. 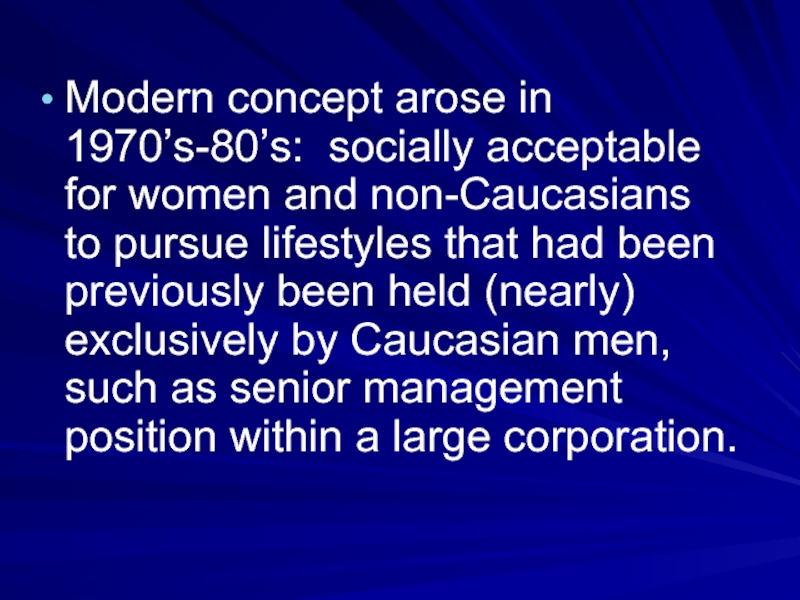 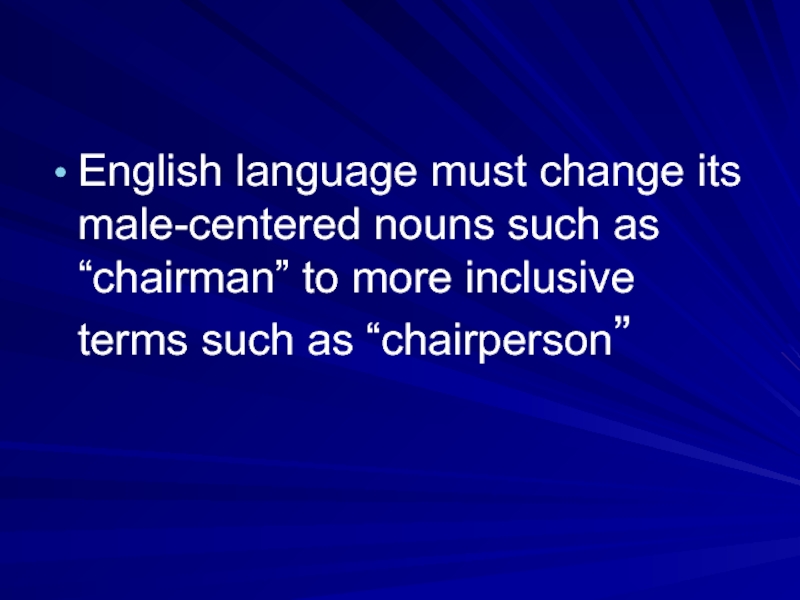 to “handicapped” or “crippled”; “mentally ill” in preference to “crazy” 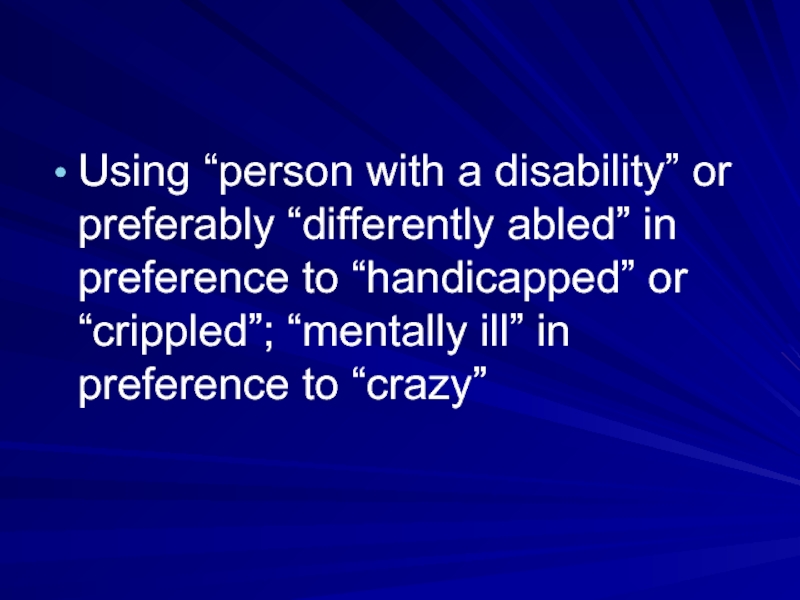 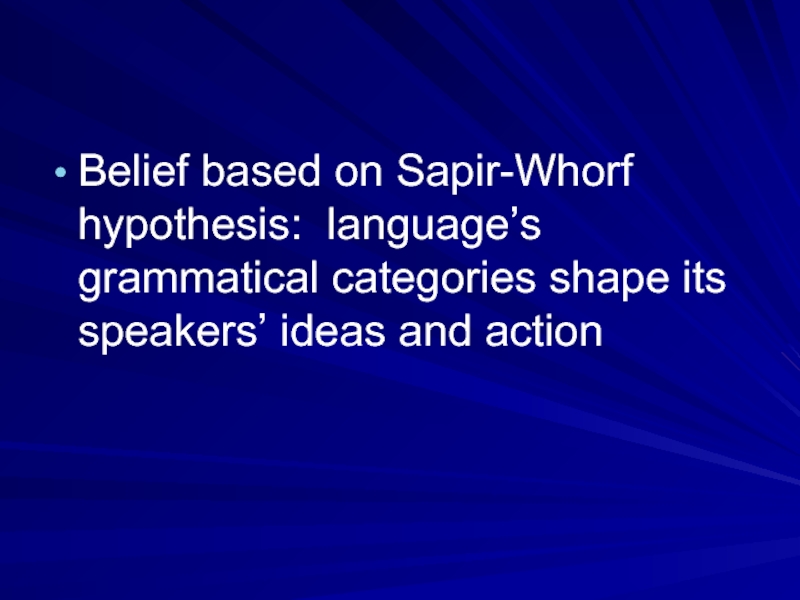 awareness, allowing them to make more informed choices about their language and making them aware of things different people might find offensive 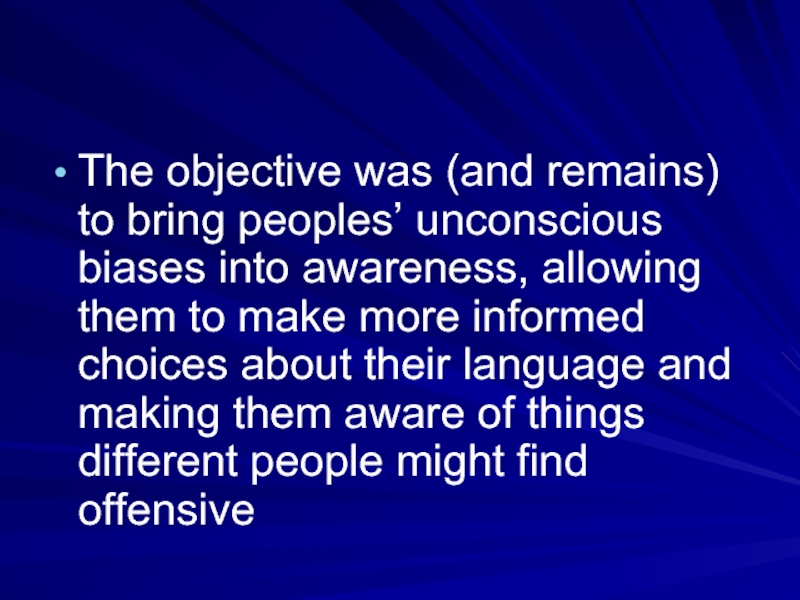 Слайд 9Goal of changing language
Certain people have their rights, opportunities, or freedoms 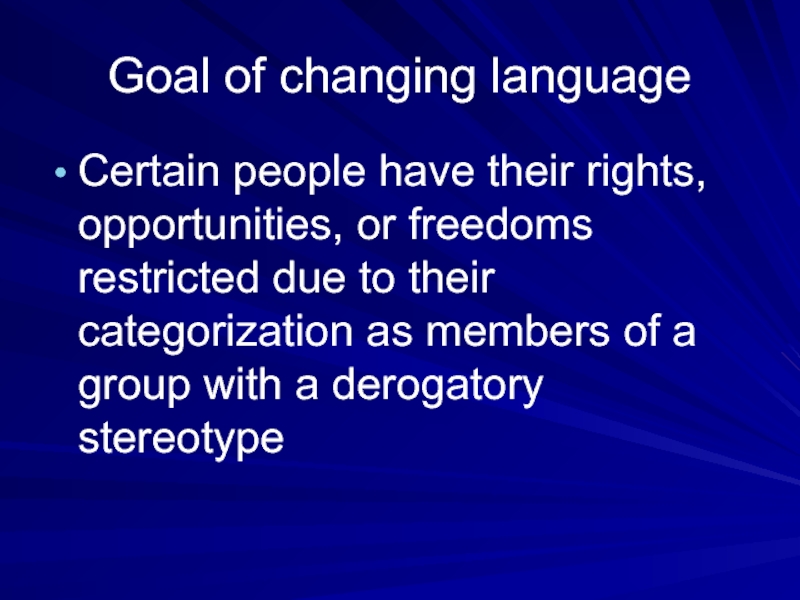 Слайд 10Goal of changing language
This categorization is largely implicit and unconscious, and

is facilitated by the easy availability of labeling terminology 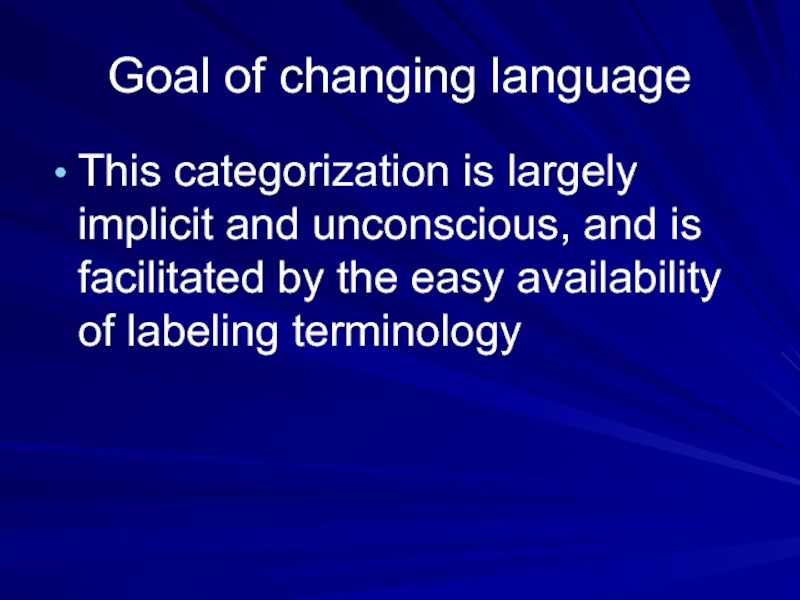 Слайд 11Goal of changing language
By making the labeling terminology problematic, people are

made to think consciously about how they describe someone 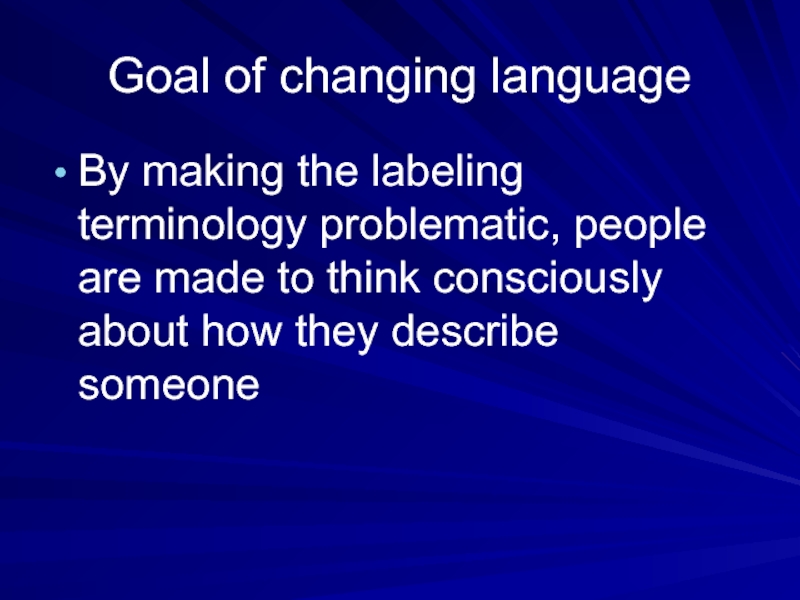 Слайд 12Goal of changing language
Once labeling is a conscious activity, individual merits

of a person, rather than their perceived membership in a group, become more apparent 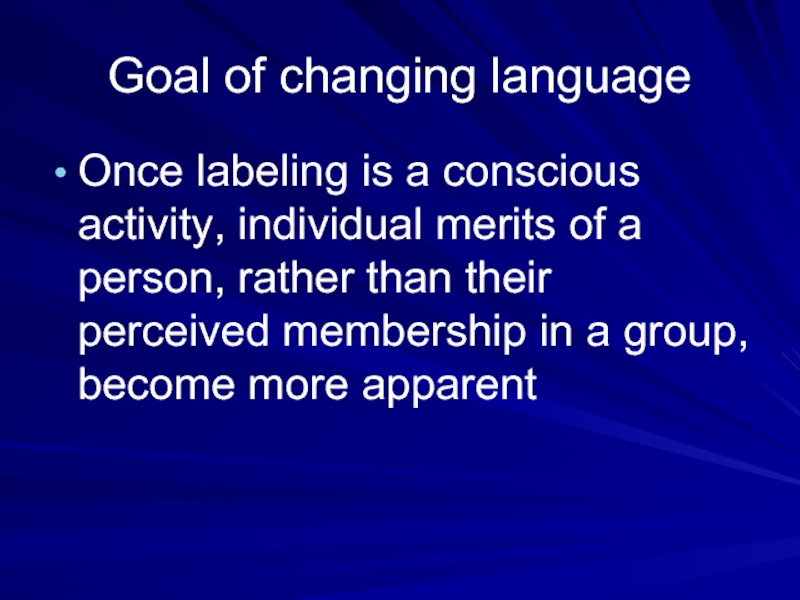 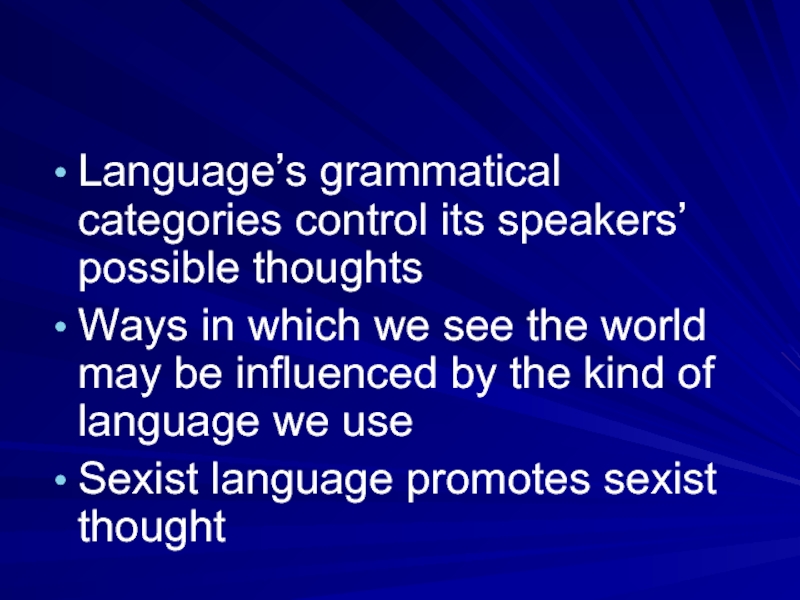 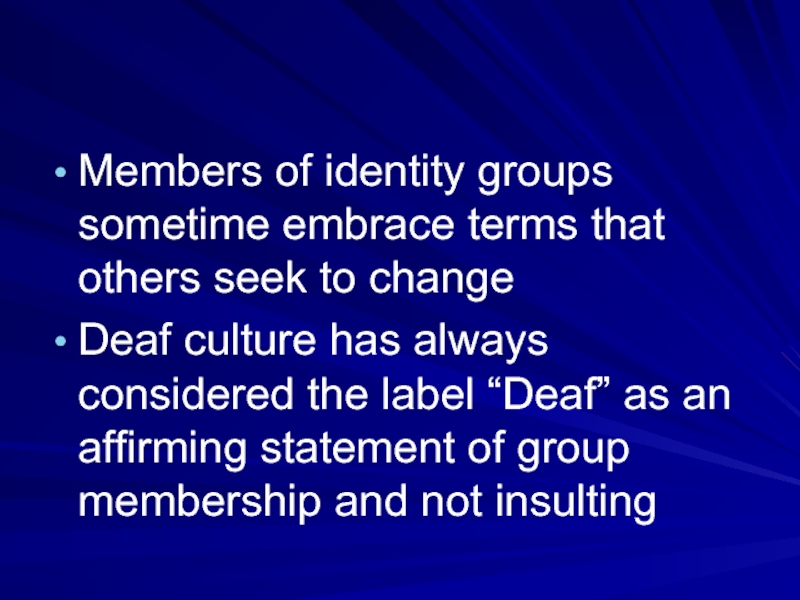 people with hearing loss due to aging, accidents, and other causes
Considered highly derogatory by many deaf people 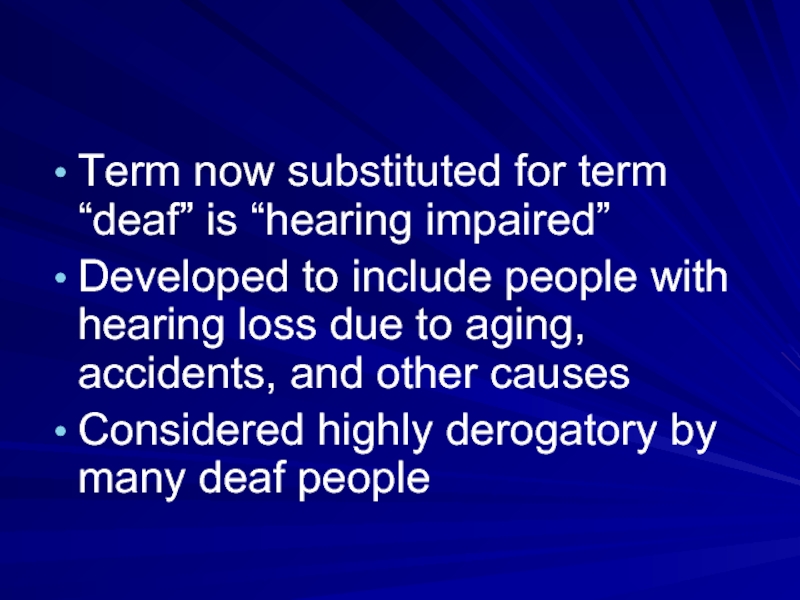 Слайд 16
Term “Hard of Hearing” however, is considered an acceptable descriptive term

for a person who has limited to no hearing 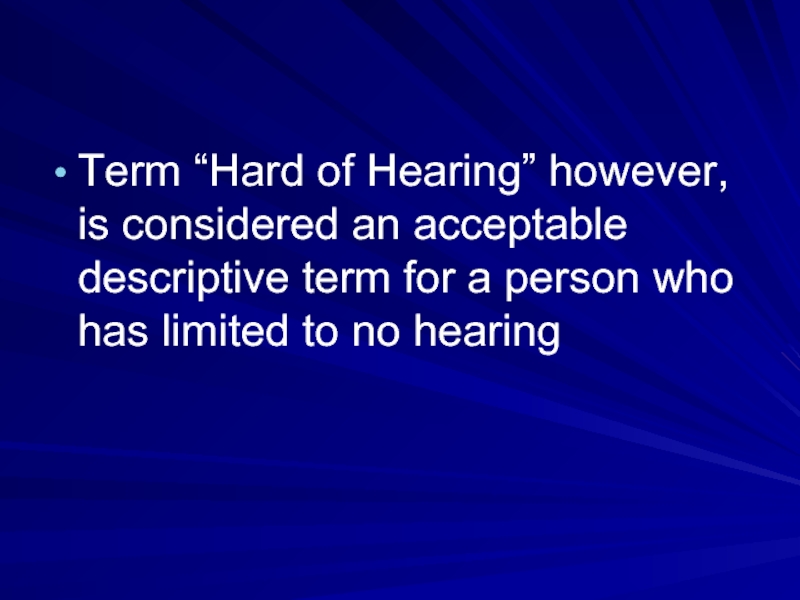 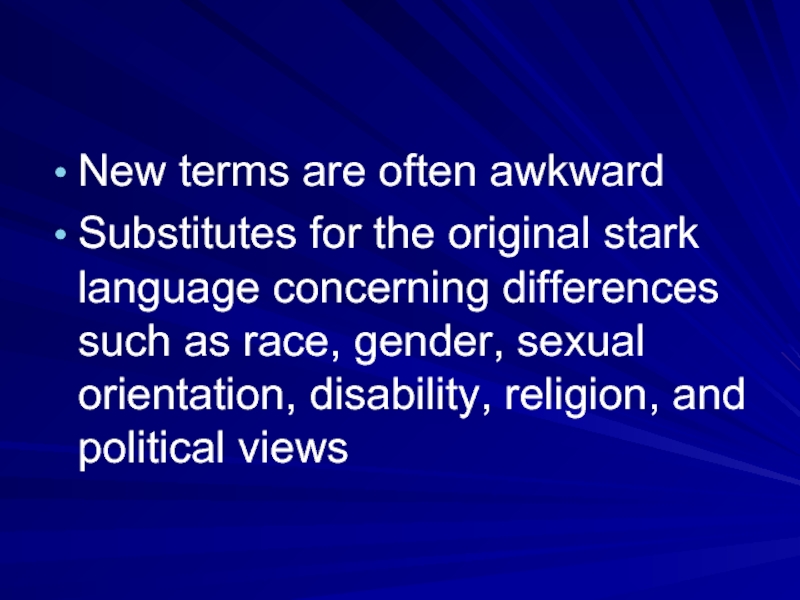 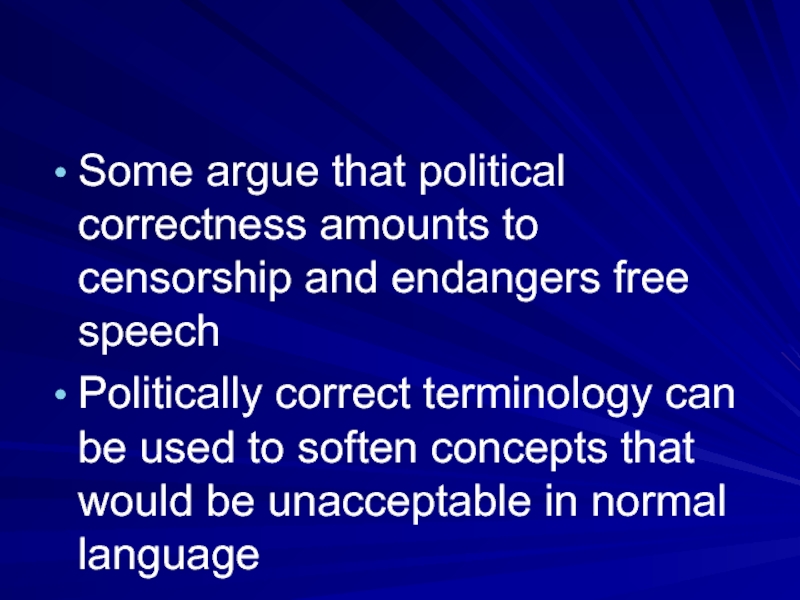 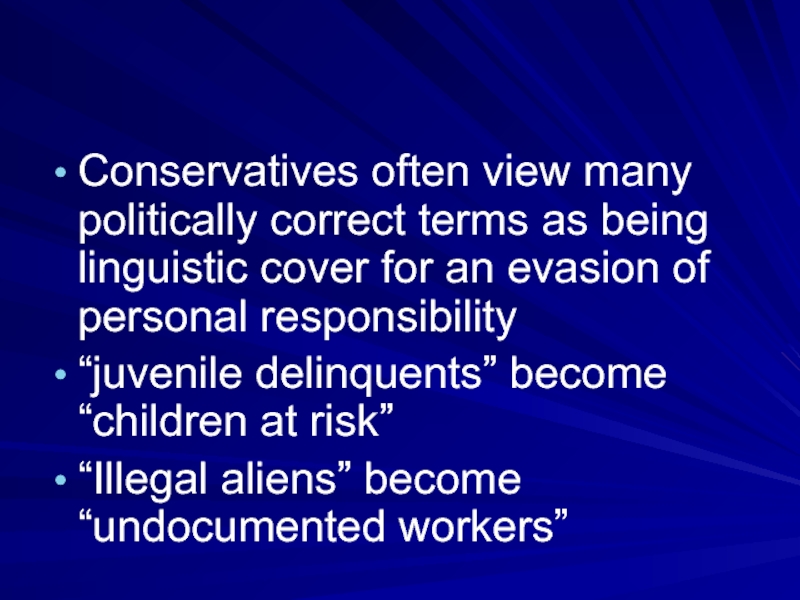 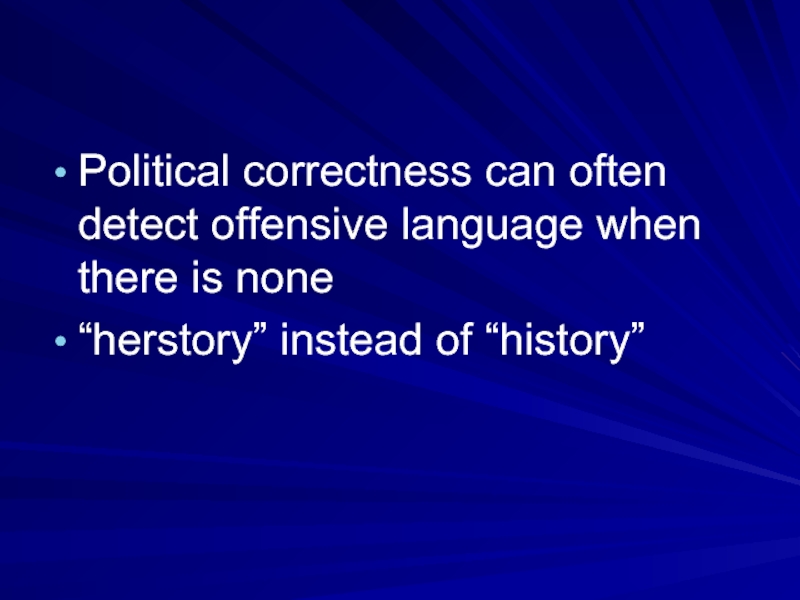 concept of “freedom” has been eliminated over time 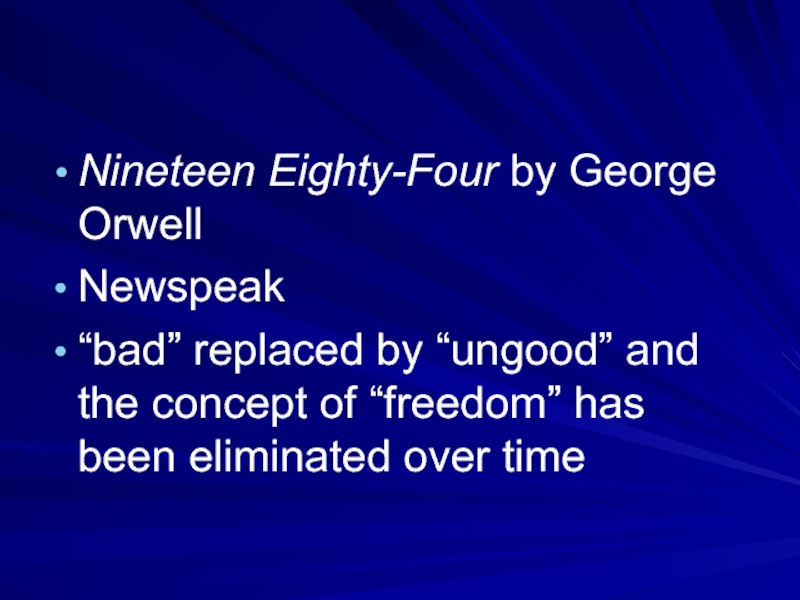 a revolution, then they cannot revolt 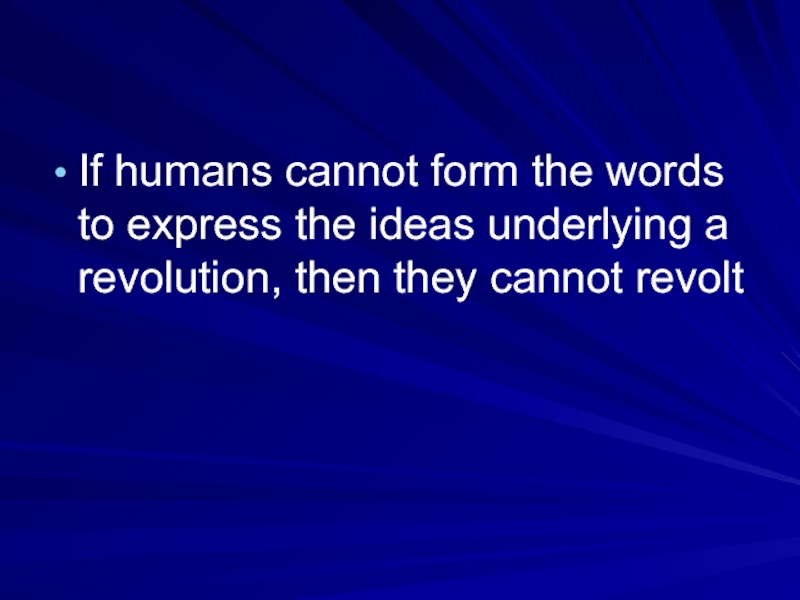 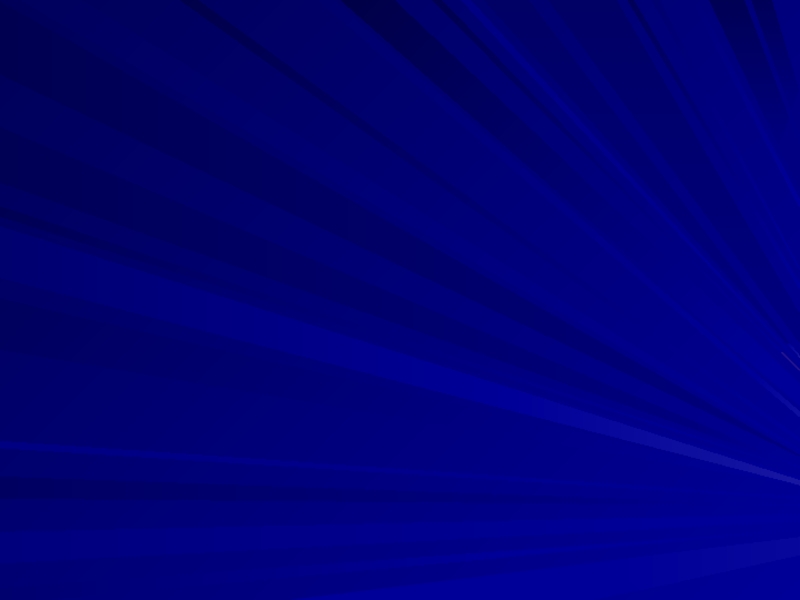 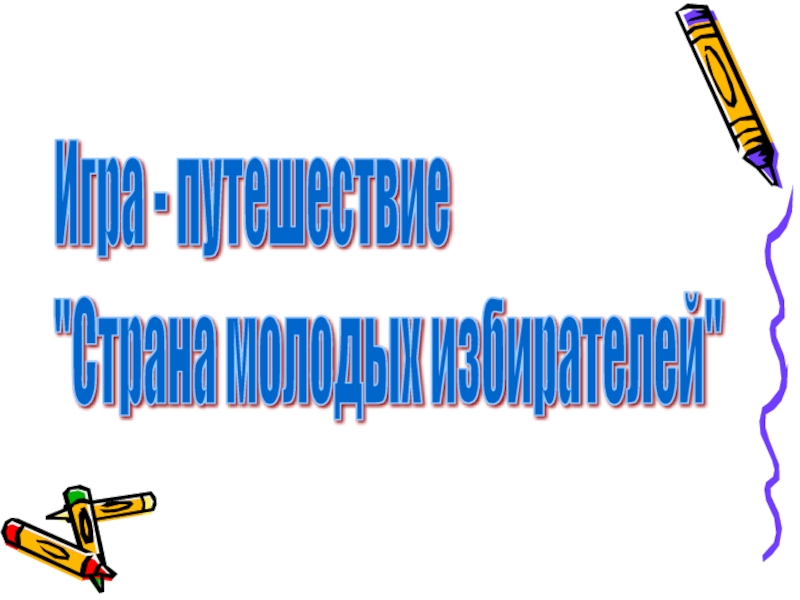 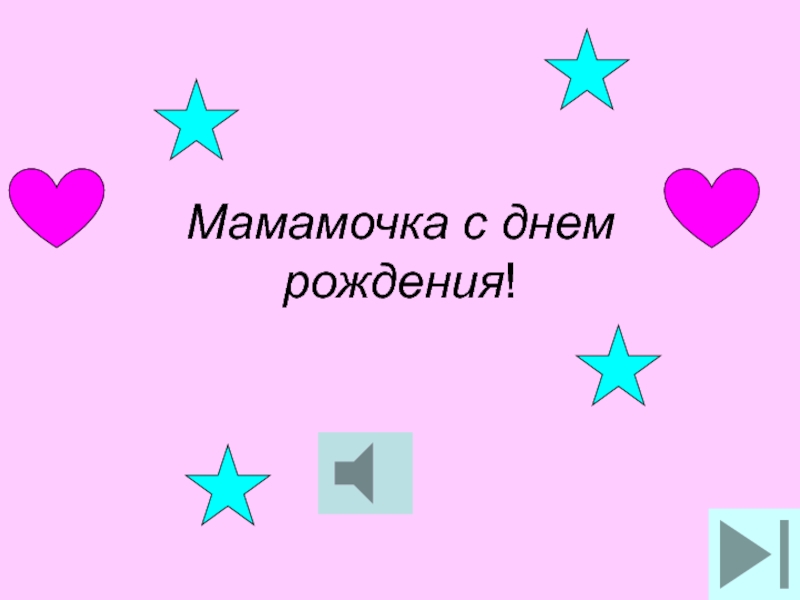 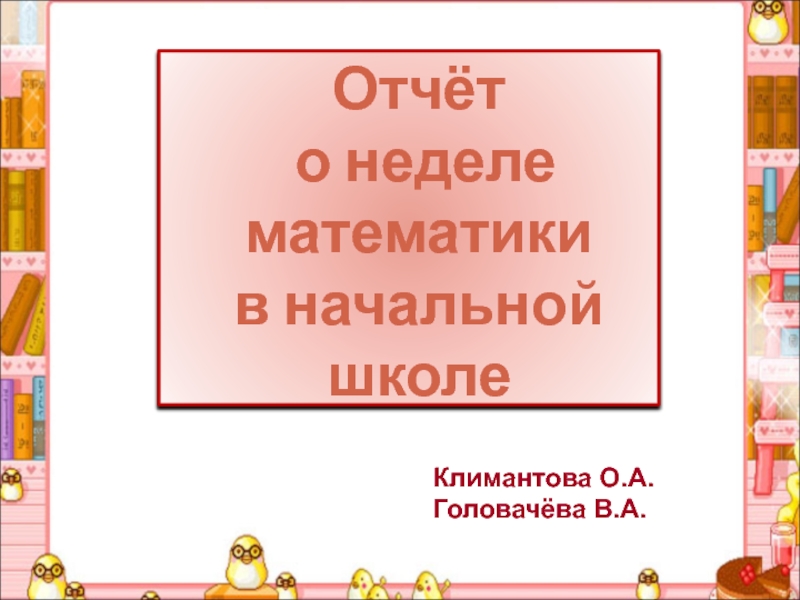 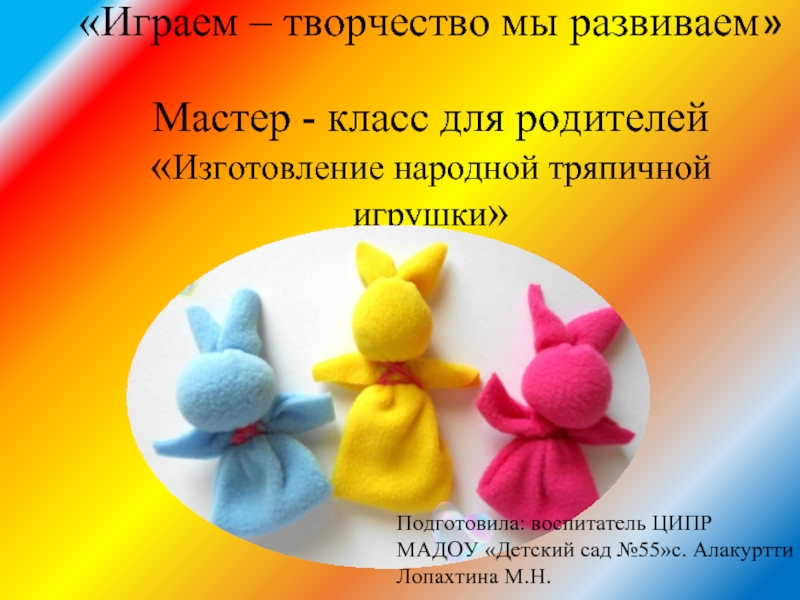 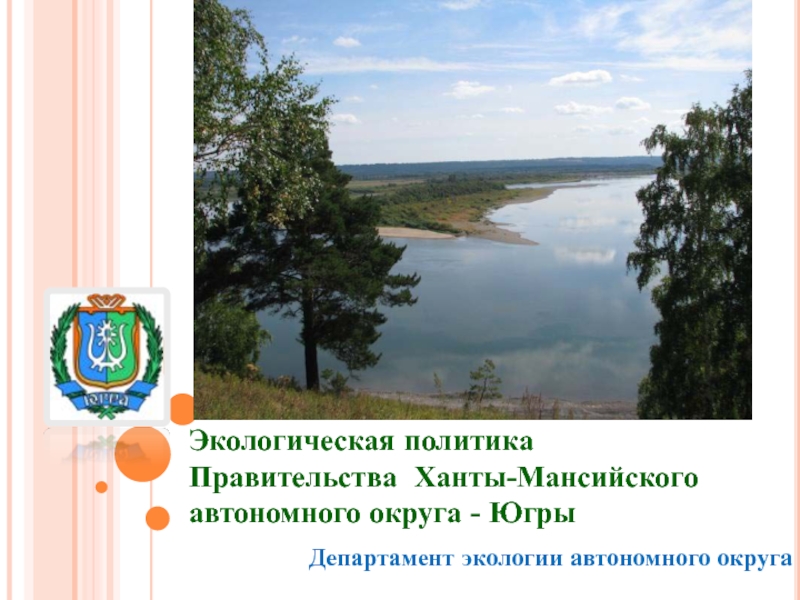 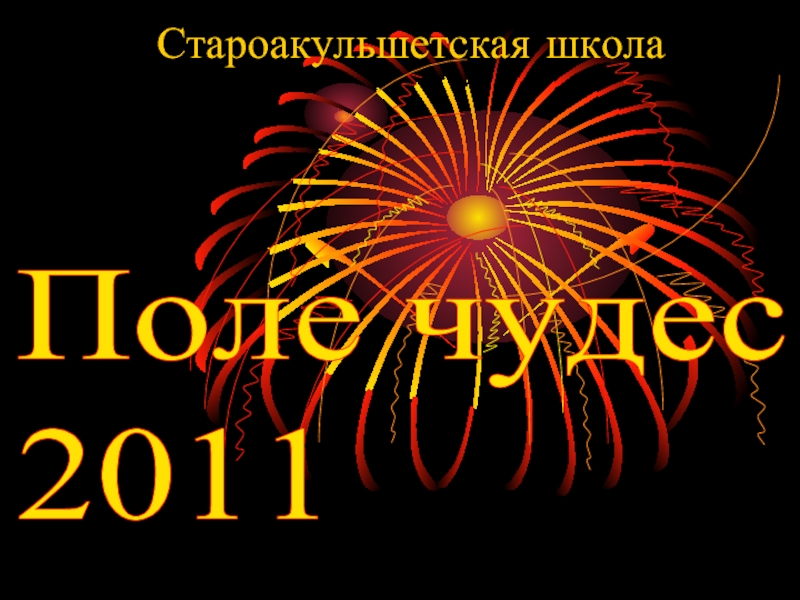