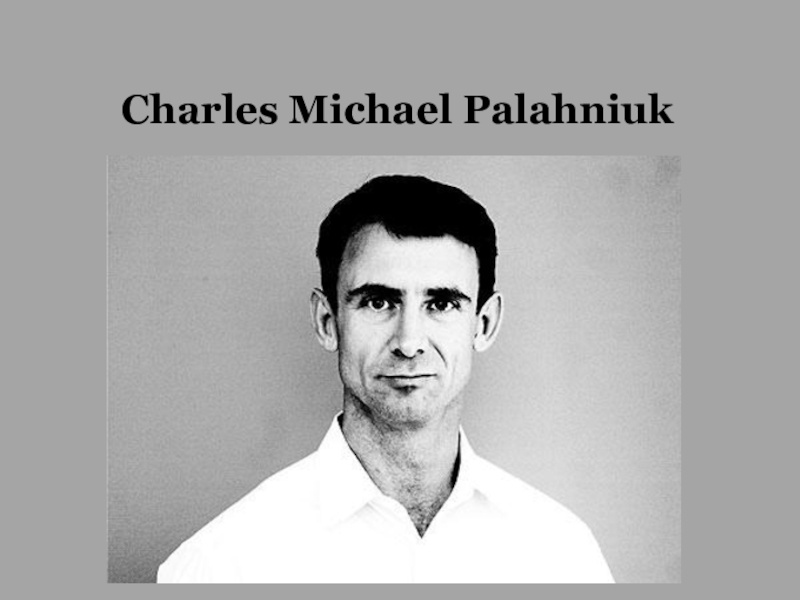 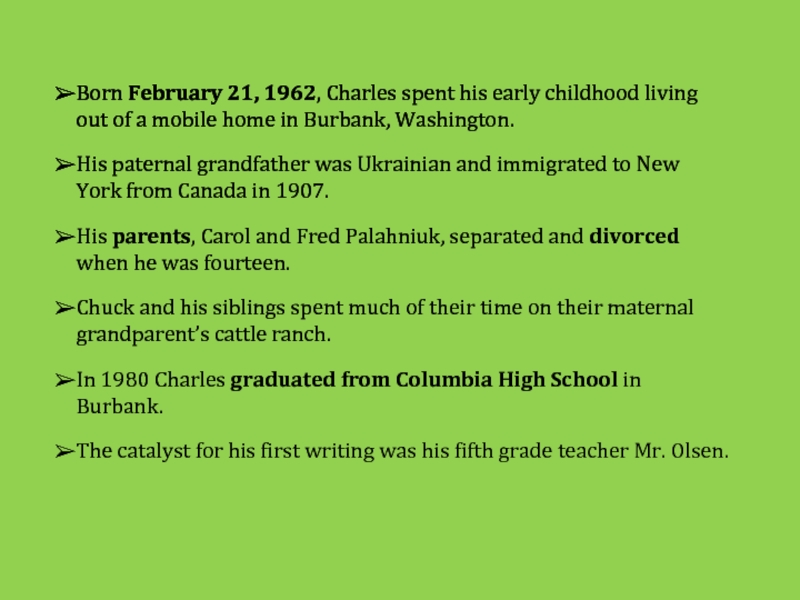 Born February 21, 1962, Charles spent his early childhood living out of a mobile home in Burbank, Washington.

His paternal grandfather was Ukrainian and immigrated to New York from Canada in 1907.

His parents, Carol and Fred Palahniuk, separated and divorced when he was fourteen.

Chuck and his siblings spent much of their time on their maternal grandparent’s cattle ranch.

In 1980 Charles graduated from Columbia High School in Burbank.

The catalyst for his first writing was his fifth grade teacher Mr. Olsen. 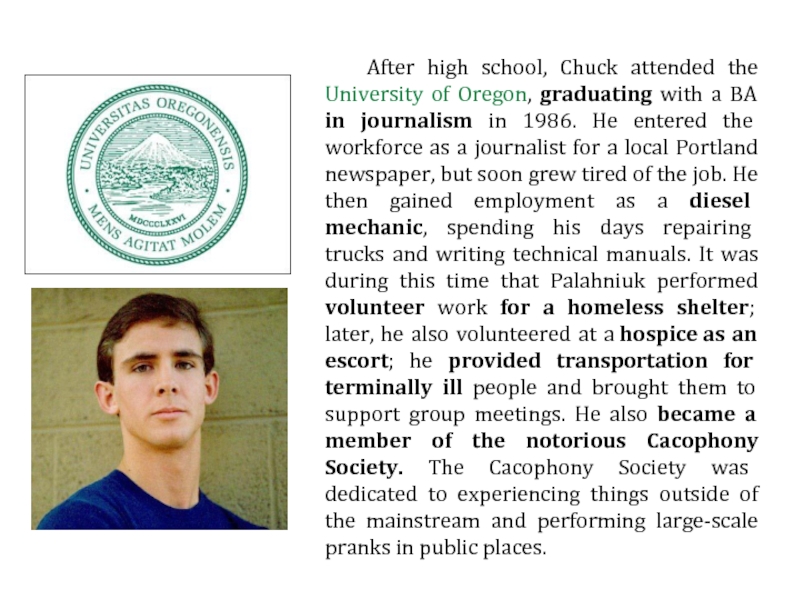 After high school, Chuck attended the University of Oregon, graduating with a BA in journalism in 1986. He entered the workforce as a journalist for a local Portland newspaper, but soon grew tired of the job. He then gained employment as a diesel mechanic, spending his days repairing trucks and writing technical manuals. It was during this time that Palahniuk performed volunteer work for a homeless shelter; later, he also volunteered at a hospice as an escort; he provided transportation for terminally ill people and brought them to support group meetings. He also became a member of the notorious Cacophony Society. The Cacophony Society was dedicated to experiencing things outside of the mainstream and performing large-scale pranks in public places. 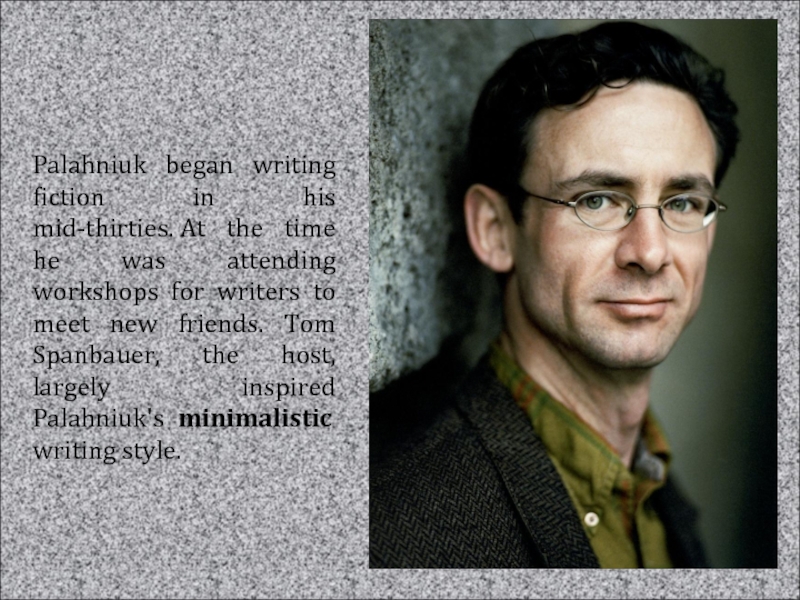 Palahniuk began writing fiction in his mid-thirties. At the time he was attending workshops for writers to meet new friends. Tom Spanbauer, the host, largely inspired Palahniuk's minimalistic writing style. 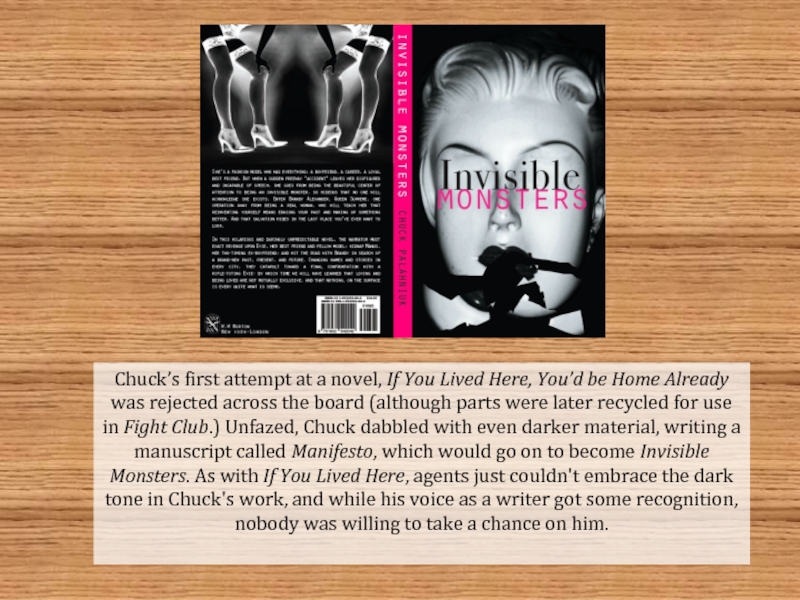 Chuck’s first attempt at a novel, If You Lived Here, You’d be Home Already was rejected across the board (although parts were later recycled for use in Fight Club.) Unfazed, Chuck dabbled with even darker material, writing a manuscript called Manifesto, which would go on to become Invisible Monsters. As with If You Lived Here, agents just couldn't embrace the dark tone in Chuck's work, and while his voice as a writer got some recognition, nobody was willing to take a chance on him. 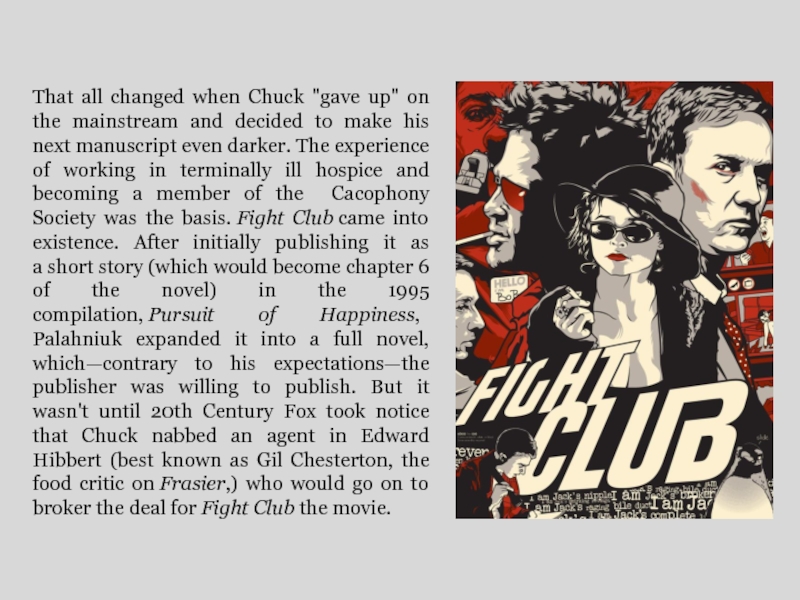 That all changed when Chuck "gave up" on the mainstream and decided to make his next manuscript even darker. The experience of working in terminally ill hospice and becoming a member of the Cacophony Society was the basis. Fight Club came into existence. After initially publishing it as a short story (which would become chapter 6 of the novel) in the 1995 compilation, Pursuit of Happiness, Palahniuk expanded it into a full novel, which—contrary to his expectations—the publisher was willing to publish. But it wasn't until 20th Century Fox took notice that Chuck nabbed an agent in Edward Hibbert (best known as Gil Chesterton, the food critic on Frasier,) who would go on to broker the deal for Fight Club the movie. 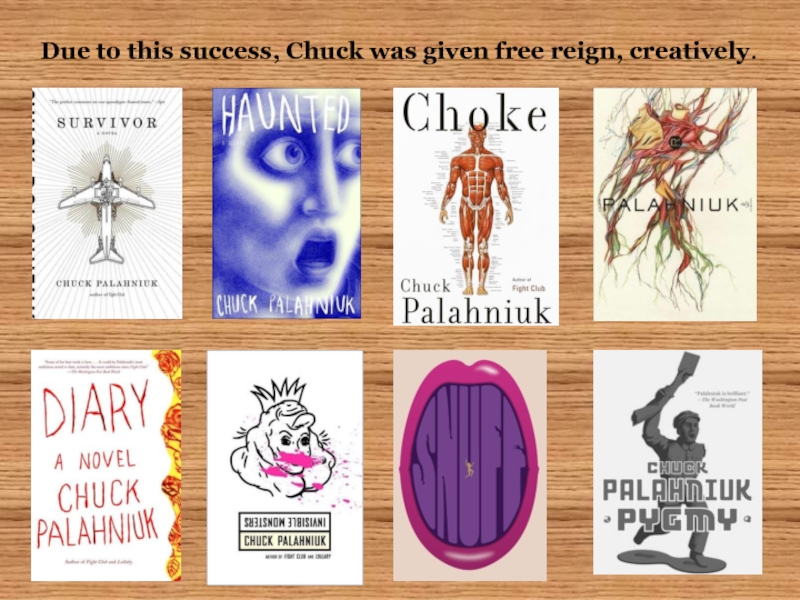 Due to this success, Chuck was given free reign, creatively. 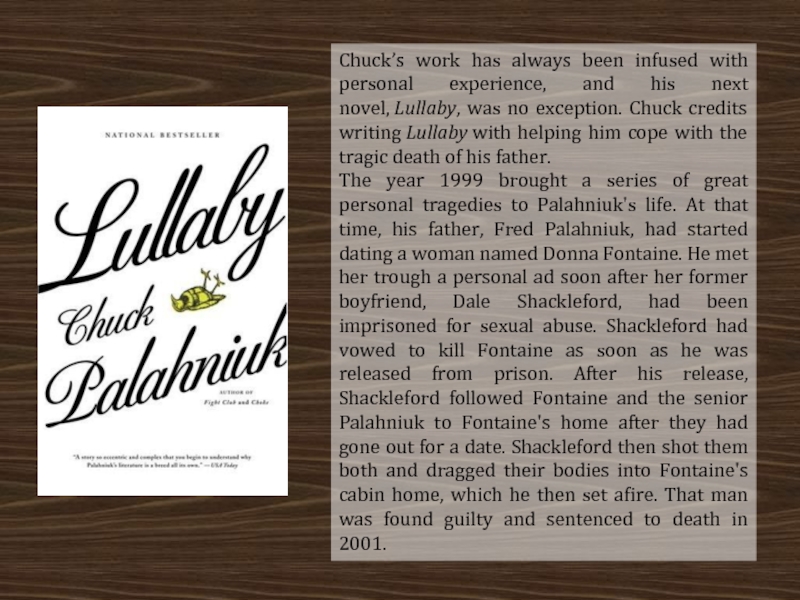 Chuck’s work has always been infused with personal experience, and his next novel, Lullaby, was no exception. Chuck credits writing Lullaby with helping him cope with the tragic death of his father.
The year 1999 brought a series of great personal tragedies to Palahniuk's life. At that time, his father, Fred Palahniuk, had started dating a woman named Donna Fontaine. He met her trough a personal ad soon after her former boyfriend, Dale Shackleford, had been imprisoned for sexual abuse. Shackleford had vowed to kill Fontaine as soon as he was released from prison. After his release, Shackleford followed Fontaine and the senior Palahniuk to Fontaine's home after they had gone out for a date. Shackleford then shot them both and dragged their bodies into Fontaine's cabin home, which he then set afire. That man was found guilty and sentenced to death in 2001. 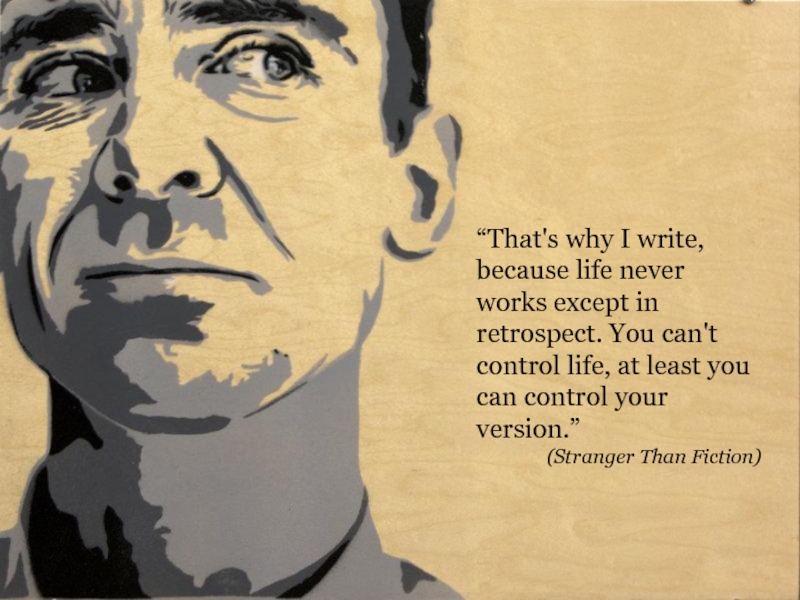 “That's why I write, because life never works except in retrospect. You can't control life, at least you can control your version.”
(Stranger Than Fiction) 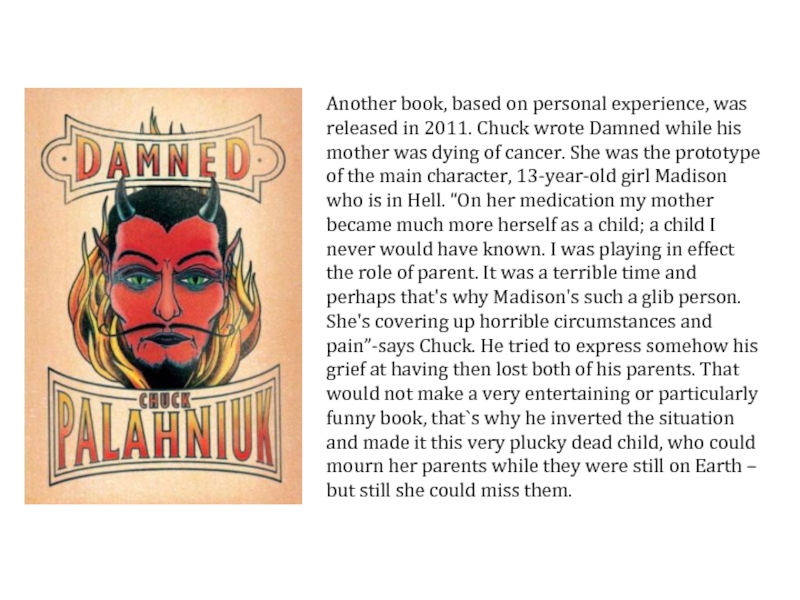 Another book, based on personal experience, was released in 2011. Chuck wrote Damned while his mother was dying of cancer. She was the prototype of the main character, 13-year-old girl Madison who is in Hell. “On her medication my mother became much more herself as a child; a child I never would have known. I was playing in effect the role of parent. It was a terrible time and perhaps that's why Madison's such a glib person. She's covering up horrible circumstances and pain”-says Chuck. He tried to express somehow his grief at having then lost both of his parents. That would not make a very entertaining or particularly funny book, that`s why he inverted the situation and made it this very plucky dead child, who could mourn her parents while they were still on Earth – but still she could miss them. 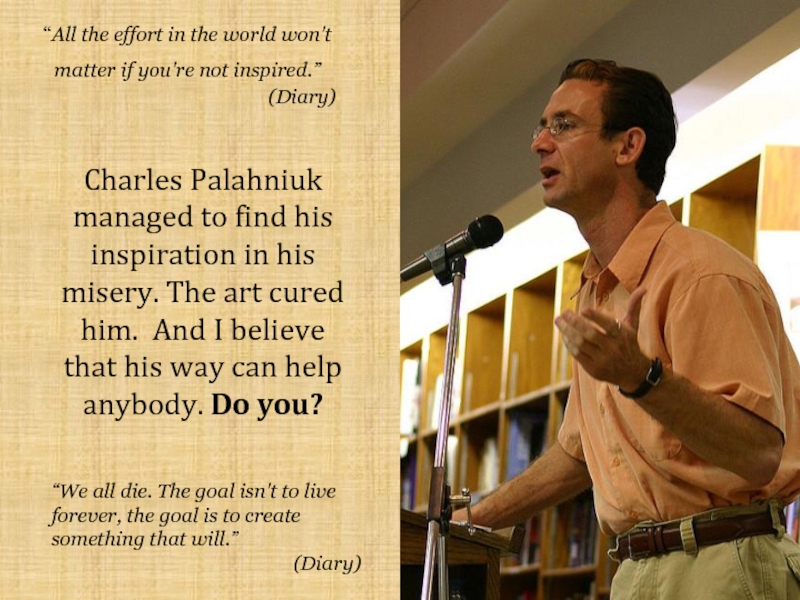 “All the effort in the world won't matter if you're not inspired.”
(Diary)

Charles Palahniuk managed to find his inspiration in his misery. The art cured him. And I believe that his way can help anybody. Do you?

“We all die. The goal isn't to live forever, the goal is to create something that will.”
(Diary) 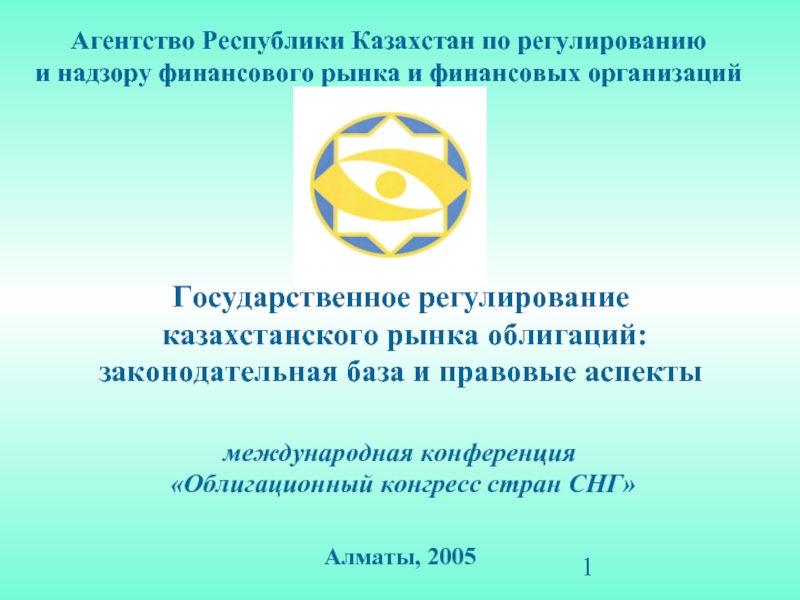 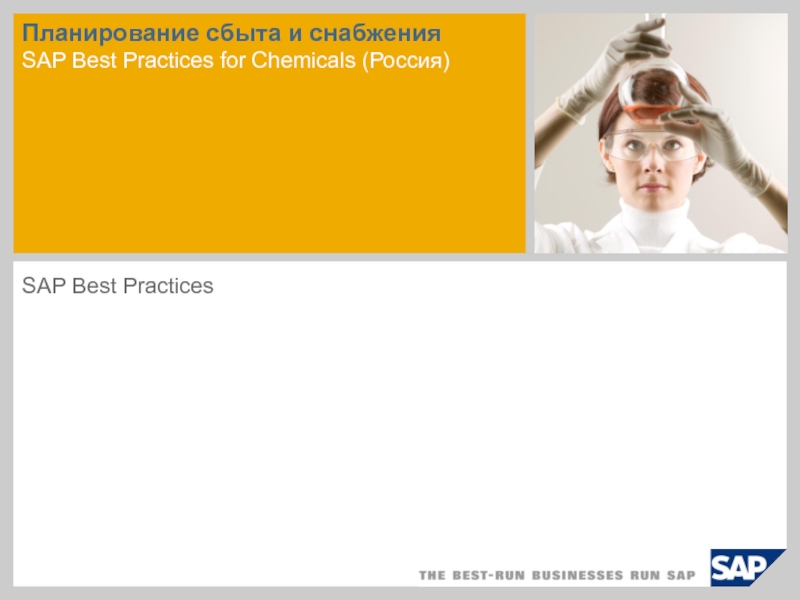 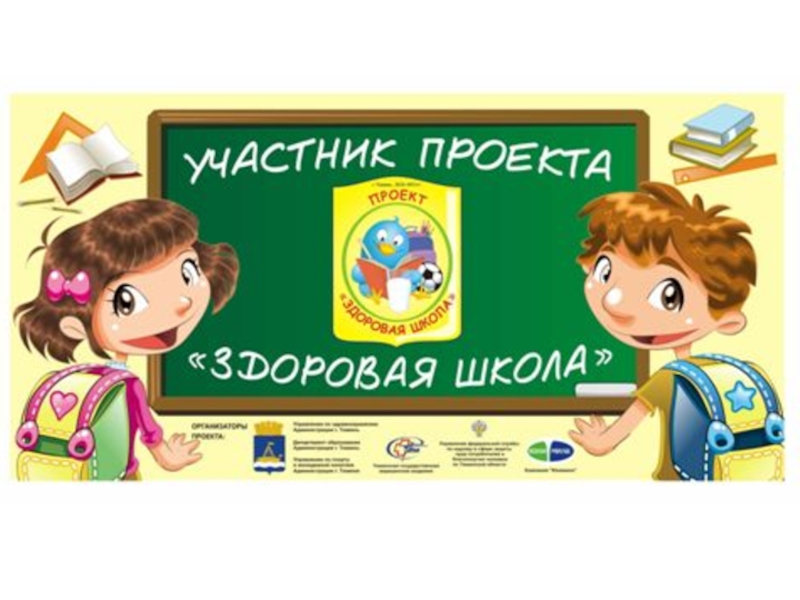 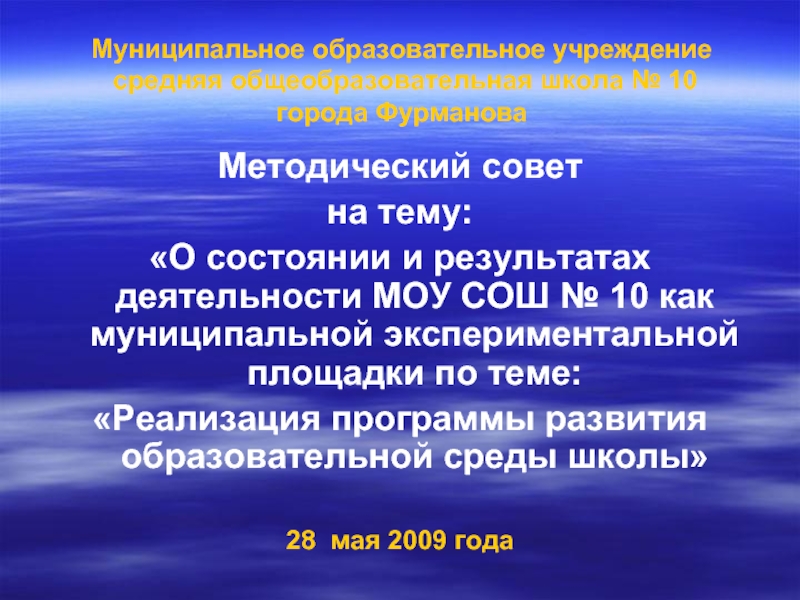 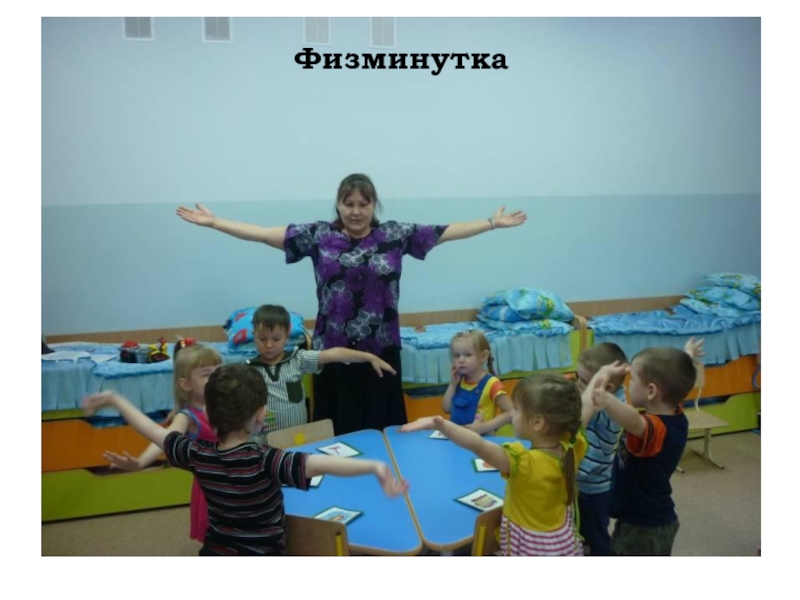 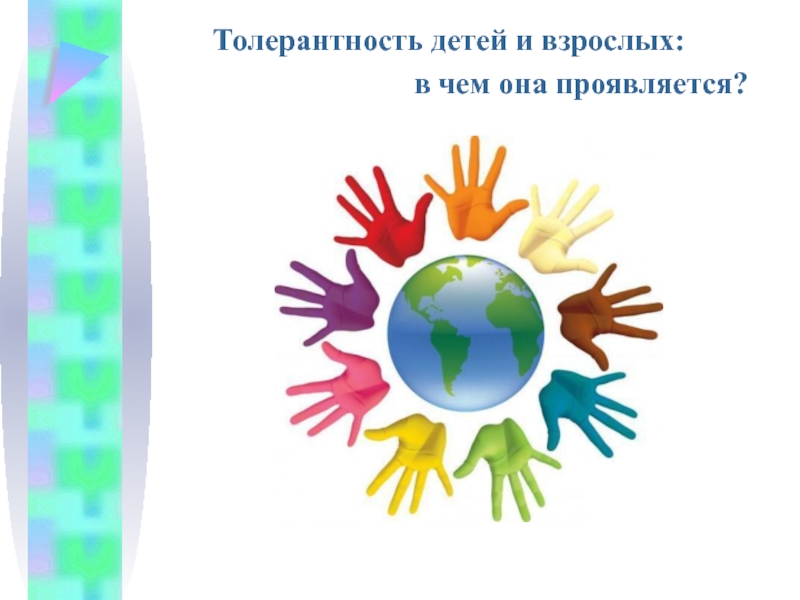