Harvard University (officially The President and Fellows of Harvard College) is a private university located in Cambridge, Massachusetts, and a member of the Ivy League. Established in 1636 by the colonial 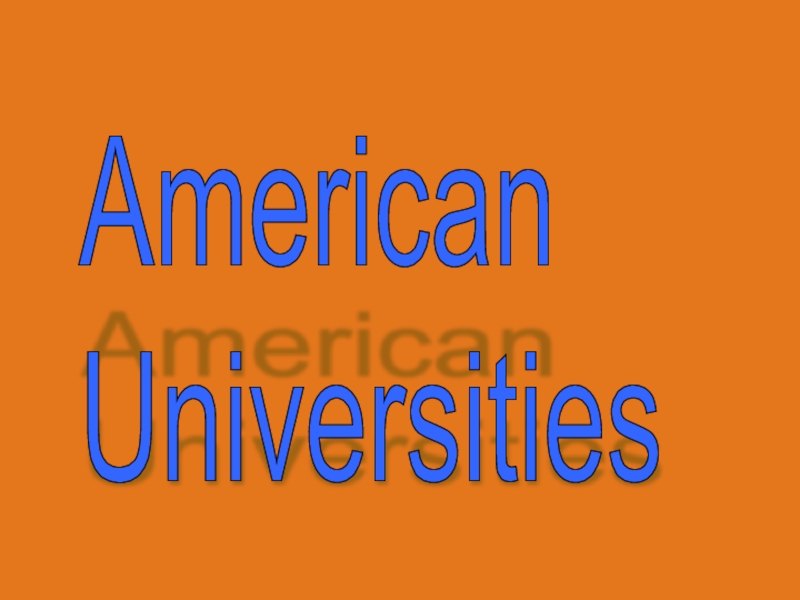 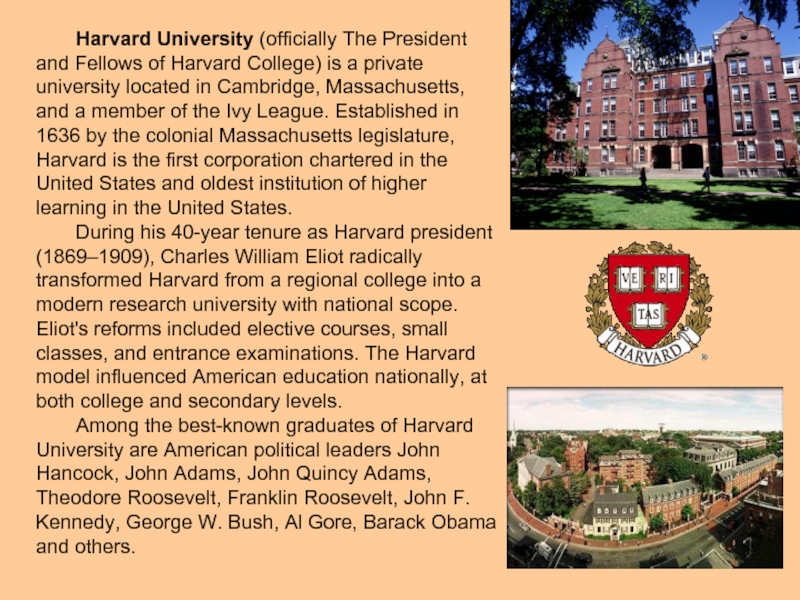 and a member of the Ivy League. Founded in 1701 in the Colony of Connecticut, the university is the third-oldest institution of higher education in the United States. Yale has produced many notable alumni, including five U.S. presidents, seventeen U.S. Supreme Court Justices, and several foreign heads of state.
Incorporated as the Collegiate School, the institution traces its roots to 17th-century clergymen who sought to establish a college to train clergy and political leaders for the colony. In 1718, the College was renamed Yale College to honor a gift from Elihu Yale, a governor of the British East India Company.
Yale has produced alumni distinguished in their respective fields. Among the most well known are U.S. Presidents William Howard Taft, Gerald Ford, George H.W. Bush, Bill Clinton and George W. Bush; U.S. Secretaries of State Hillary Rodham Clinton and Dean Acheson. 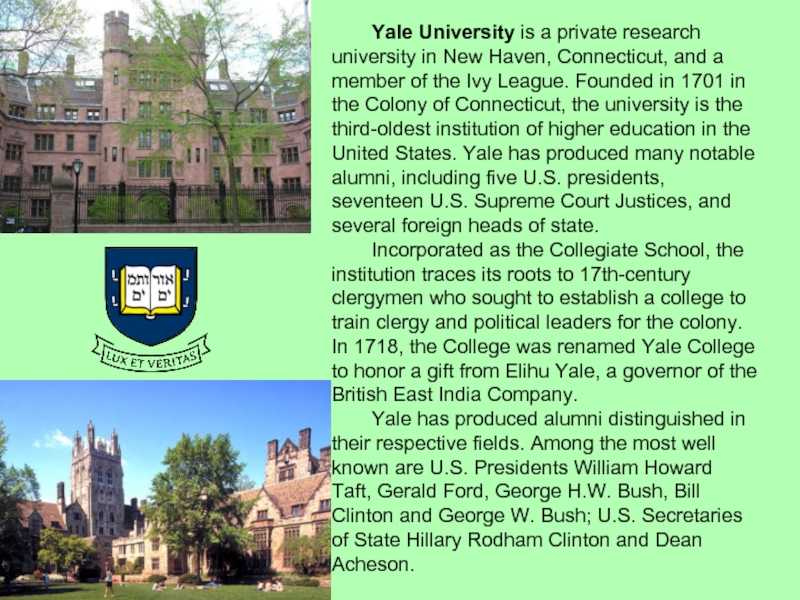 Jersey, United States. The school is one of the eight universities of the Ivy League, and is one of the nine Colonial Colleges founded before the American Revolution.
Princeton provides undergraduate and graduate instruction in the humanities, social sciences, natural sciences, and engineering.[4] Princeton does not offer professional schooling generally, but it does offer professional master's degrees (mostly through the Woodrow Wilson School of Public and International Affairs) and doctoral programs.
Founded in 1746 in Elizabeth, New Jersey, as the College of New Jersey, the university moved to Newark in 1747, then to Princeton in 1756 and was renamed Princeton University in 1896.
Princeton University has been and is home to a renowned group of scholars, scientists, writers, chief justices, and statesmen who include four United States presidents, two of whom graduated from the university. James Madison and Woodrow Wilson graduated from Princeton, Grover Cleveland was not an alumnus but served as a trustee, Chief Justice Oliver Ellsworth. Lady Michelle Obama graduated from Princeton. 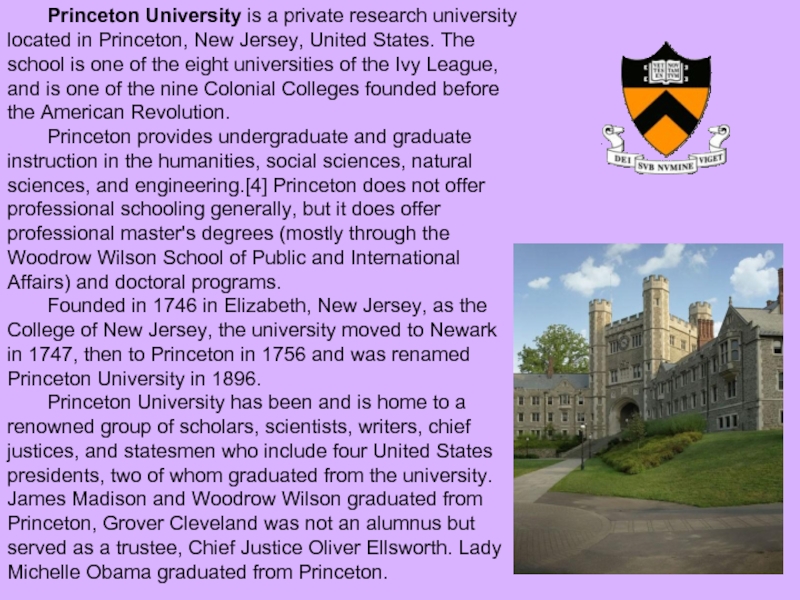 or Stanford, is a private research university located in Stanford, California, United States. The university was founded in 1891 by the Californian railroad tycoon Leland Stanford and named for his recently deceased son.
Stanford enrolls approximately 6,800 undergraduate and 8,300 graduate students from the United States and around the world. The university is divided into a number of schools, including the Stanford Graduate School of Business, Stanford Law School, Stanford School of Medicine, and Stanford School of Engineering.
Stanford is ranked second among world universities by the Academic Ranking of World Universities, and its undergraduate program is currently ranked fourth in the nation by U.S. News & World Report.
Japanese Prime Minister Yukio Hatoyama,former U.S. President Herbert Hoover, former U.S. Secretary of State Warren Christopher, and former Israeli Prime Minister Ehud Barak are alumni. 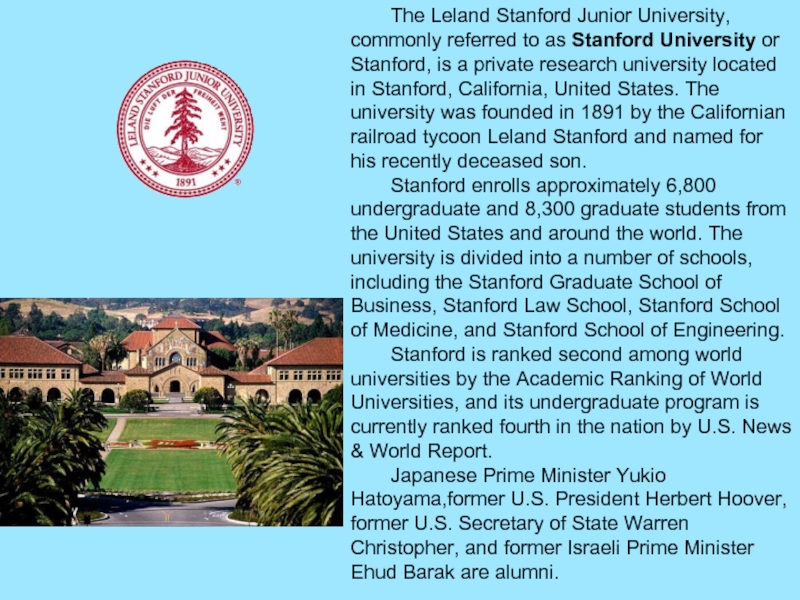 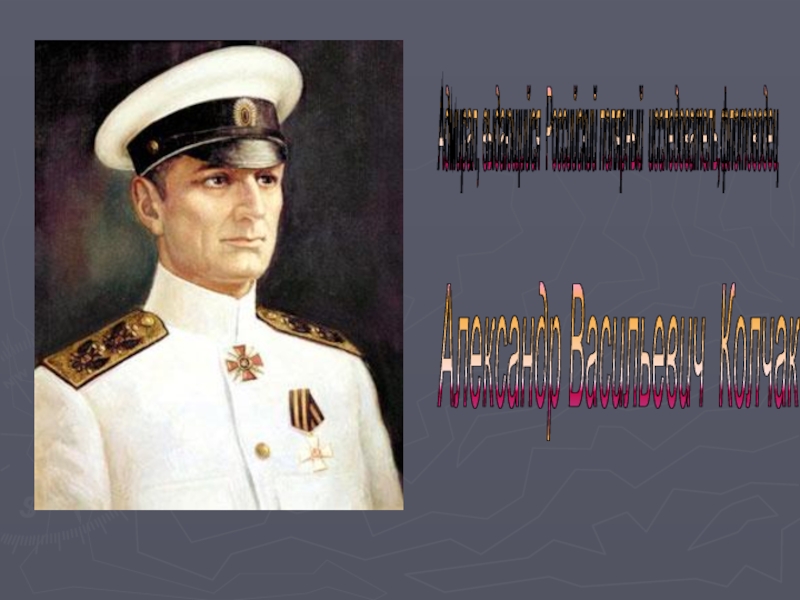 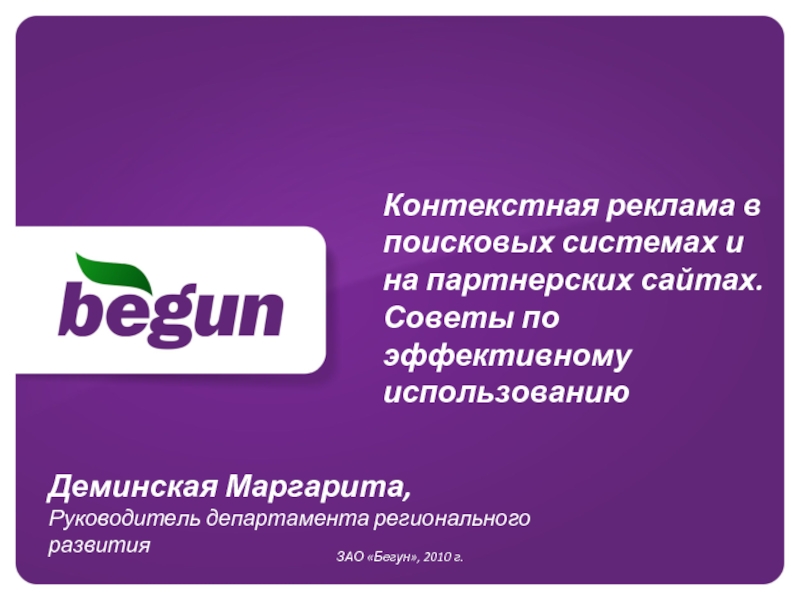 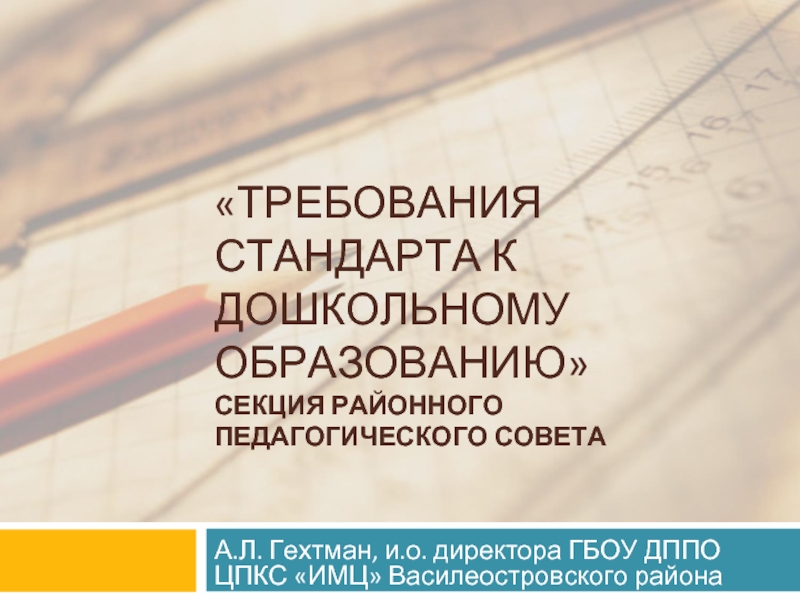 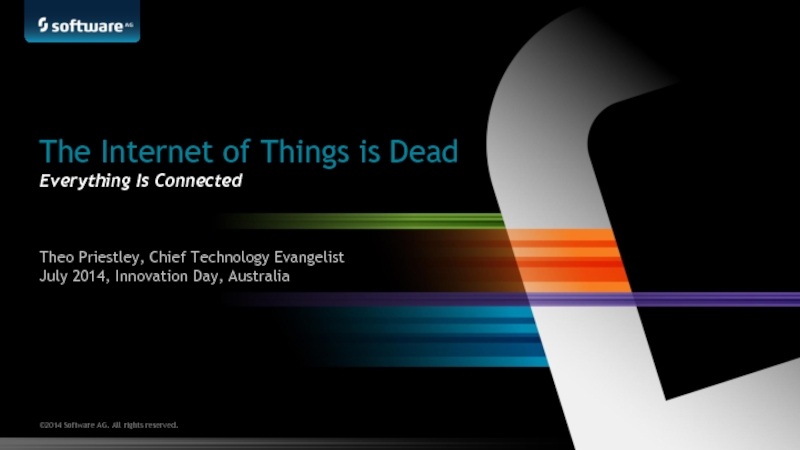 The Internet of Things is Dead 167 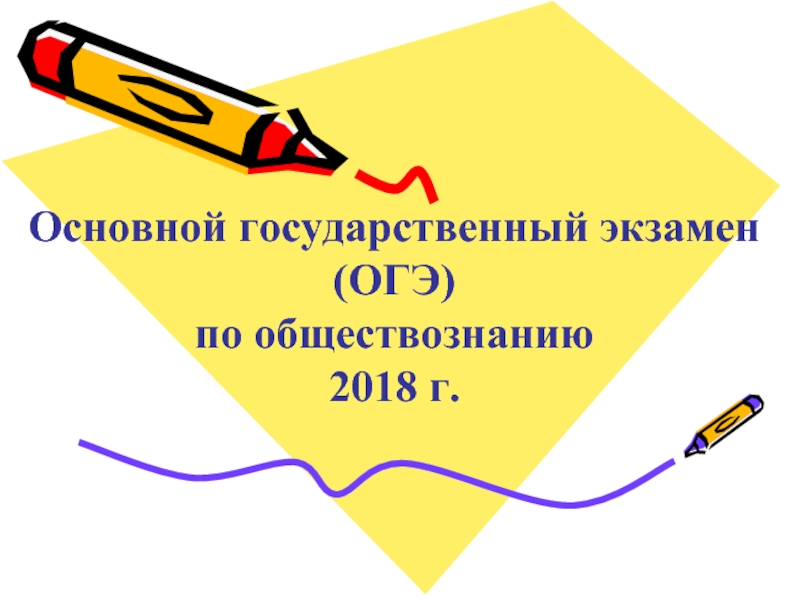