THE ORIGINS OF PARLIAMENT GO BACK TO THE 13TH CENTURY, SO THERE ARE MANY RULES, CUSTOMS AND TRADITIONS THAT HELP EXPLAIN ITS WORKINGS.

Erskine May Erskine May was the Clerk of the House of Commons between 1871 and 1886. He wrote 'Treatise on the Law, Privileges, Proceedings and Usage of Parliament' which is considered the authoritative source on parliamentary procedure. This book is now in its 24th edition. It provides details of observed 'rules' within the House, whether they relate to Standing Orders (and are therefore regulated by the House), traditional practice or whether they derive from 'Speaker's Rulings'. It is not available on the internet but will be in public libraries.

Where Members sit and speak By convention, Ministers sit on the front bench on the right hand of the Speaker: the Chief Whip usually sits in this row immediately next to the gangway. Parliamentary Private Secretaries usually sit in the row behind their minister. Official Opposition spokespersons use the front bench to the Speaker's left. Minority or smaller parties sit on the benches below the gangway on the left.

The form and style of debate in the House of Commons The style of debate in the House has traditionally been one of cut-and-thrust; listening to other Members' speeches and intervening in them in spontaneous reaction to opponents' views. Members have the right, when speaking, to be heard without unendurable background noise (deliberate or accidental) and the Chair will call for order if it appears there is an attempt to drown out a Member or when a number of Members are leaving the Chamber, or conversing loudly.

Traditions of Parliament The colours of the Houses of Parliament A tradition that stands out to most visitors to Parliament is the difference between the colours which are used in the Lords and Commons parts of the building.

The Commons Chamber Green is the principal colour for furnishing and fabrics throughout the House of Commons, with the green benches of the Chamber perhaps the most recognisable of these. The first authoritative mention of the use of green in the Chamber occured in 1663.

The Lords Chamber In the House of Lords, red is similarly employed in upholstery, hansard, note paper etc. This colour most likely stems from the use by monarchs of red as a royal colour and its consequent employment in the room where the Monarch met their court and nobles.

PRAYERS Each sitting in both Houses begins with prayers that follow the Christian faith. In the Commons the Speaker's Chaplain usually reads the prayers. In the Lords a senior bishop (Lord Spiritual) who sits in the Lords usually reads the prayers. MPs can use prayers cards to reserve seats in the chamber for the remainder of that sitting day. These 'prayer cards' are dated and must be obtained personally by the Member who wishes to use them from an on duty attendant before the House meets.

CATCHING THE SPEAKER'S EYE To participate in a debate in the House of Commons or at question time, MPs have to be called by the Speaker. MPs usually rise or half-rise from their seats in a bid to get the Speaker's attention - this is known as 'catching the Speaker's eye'.

VOTING When MPs vote on debates or legislation it is called a division. When MPs vote they say 'aye' or 'no'. In the Lords, Members vote saying 'content' or 'not content'. For major votes the House divides into the voting lobbies, two corridors that run either side of the chamber, and members are counted as they enter into each.

JUDGE'S WOOLSACK In front of the Woolsack in the House of Lords Chamber is a larger cushion known as the Judges' Woolsack. During the State Opening of Parliament, the Judges' Woolsack is occupied by senior judges. This is a reminder of medieval Parliaments, when judges attended to offer legal advice. During normal sittings of the House, any Member of the Lords may sit on it. The House of Lords is also open to the public and you can watch business in the chamber and select committees for free.

DRESS The dress of MPs has of course changed throughout history. The dress of Members these days is generally that which might ordinarily be worn for a fairly formal business transaction. The Speaker has, on a number of occasions, taken exception to informal clothing, including the non-wearing of jackets and ties by men.

Thank you for attention! 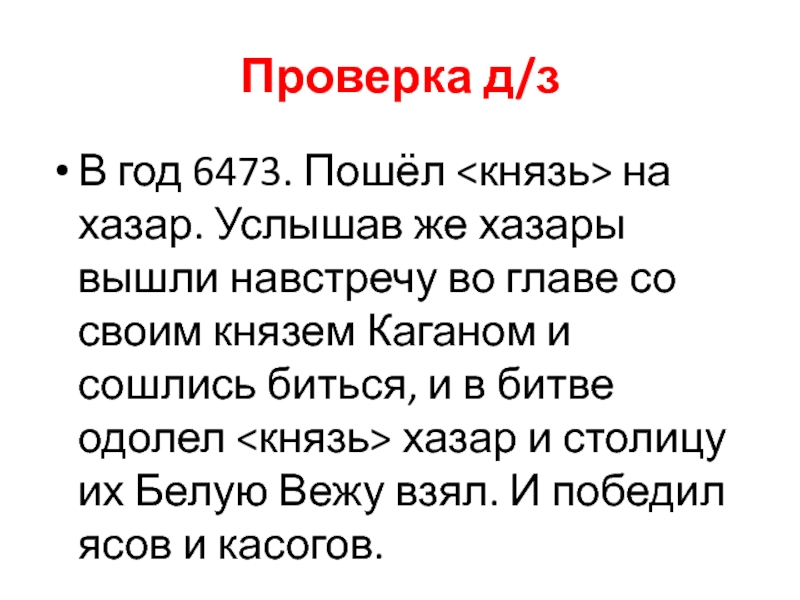