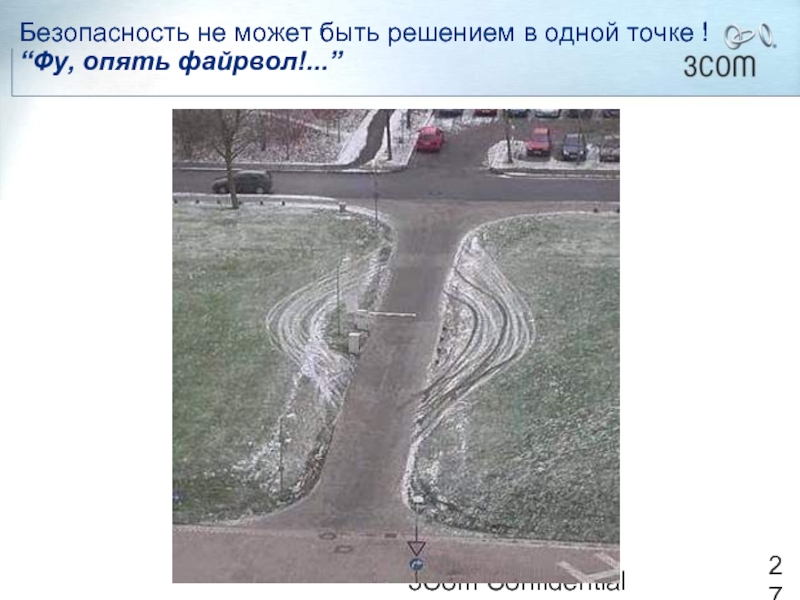 IDG Network Awards 2004 Winner TippingPoint is the winner of the "Network Protection Product of the Year" from IDG and TechWorld.com. The prestigious IDG awards recognize the very best in the industry and reward companies for innovative and effective use of networking technology.

SC Magazine Best Buy TippingPoint was selected by SC Magazine as a "Best Buy" in their group test of intrusion prevention products.

SANS "Trusted Tool" TippingPoint’s Intrusion Prevention System has been selected as a "Trusted Tool" by the SANS Institute, the world's premier security research and training organization.

NSS Gold Award TippingPoint’s Intrusion Prevention System is the first and only product to win the coveted NSS Gold Award in the IPS space.

InfoWorld 100 University of Dayton, a TippingPoint customer, was recognized as a technological leader and awarded with the 'InfoWorld 100' for its advancements made through implementing TippingPoint's Intrusion Prevention Systems.

Designing Services for the Public 39