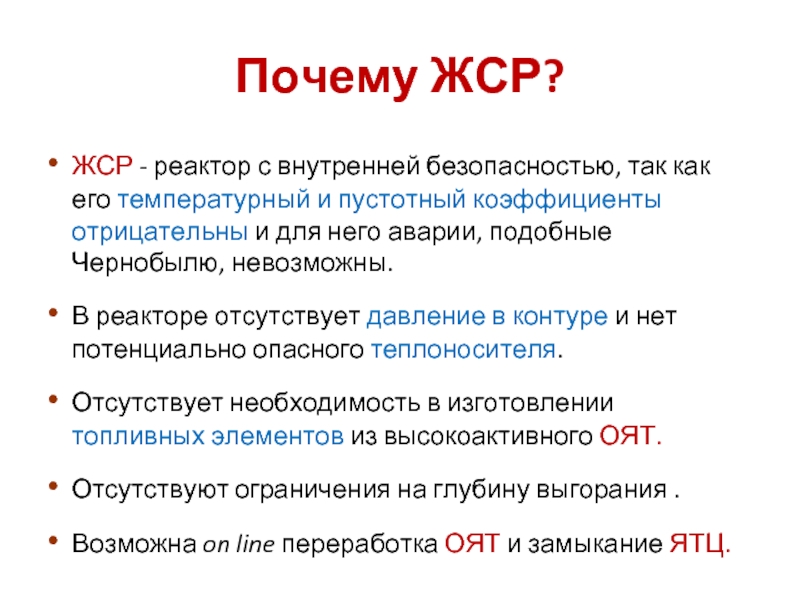 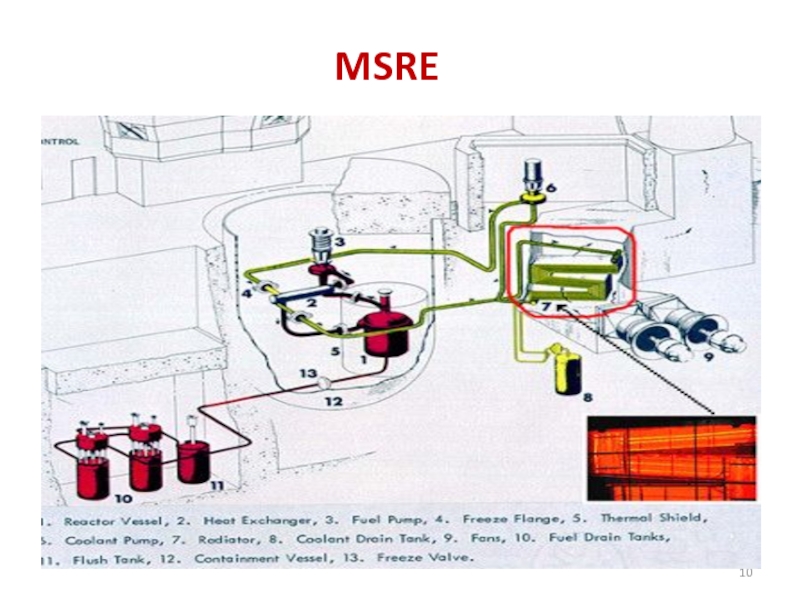 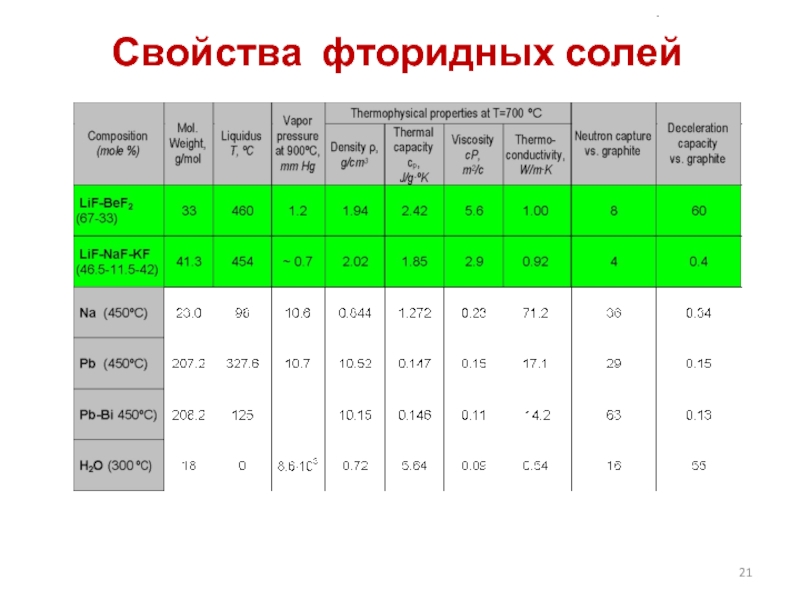 Operation of the MSRE has served to demonstrate and emphasize the basic soundness of the molten-salt reactor concept (Haubenrich and Engel, Nucl. Appl. & Technol., 8, 118-136, 1970).
Loss of delayed neutrons by precursor decay outside the core significantly reduces the effective delayed-neutron fraction in the MSRE. In fact. with the salt circulating their effective fractions are 0.0045 and 0.0017 for the 235U and 233U fuels. Despite these low fractions the system response to perturbations is quite acceptable with either fuel (Haubenrich and Engel, ibid).
Concern is also frequently expressed about corrosion of the system containment of the radioactive liquids and gases, reliability of the equipment and maintenance of the highly radioactive system. Operation of the 7.5-MW Molten Salt Reactor Experiment (MSRE) from early 1965 to December 1969 provided favorable first-order answers to these questions (MacPherson, Reactor Technology, 15, 136 ,1972).