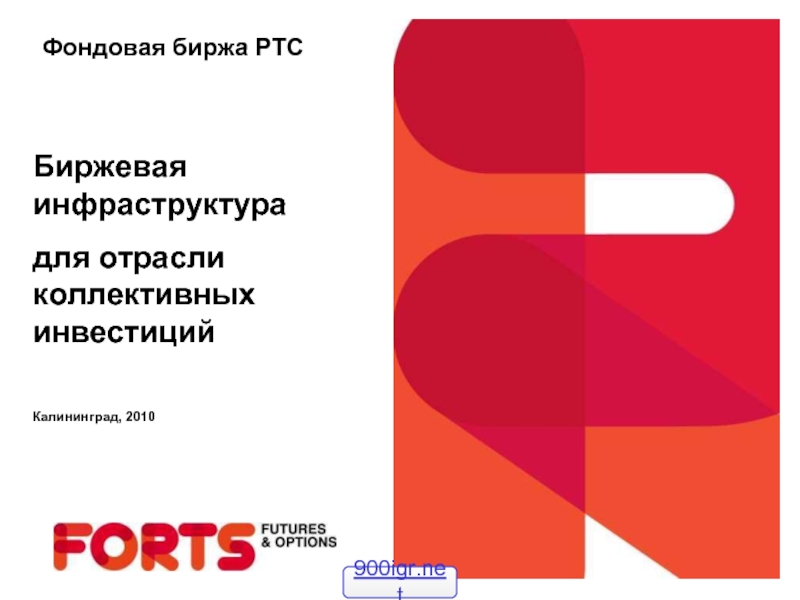 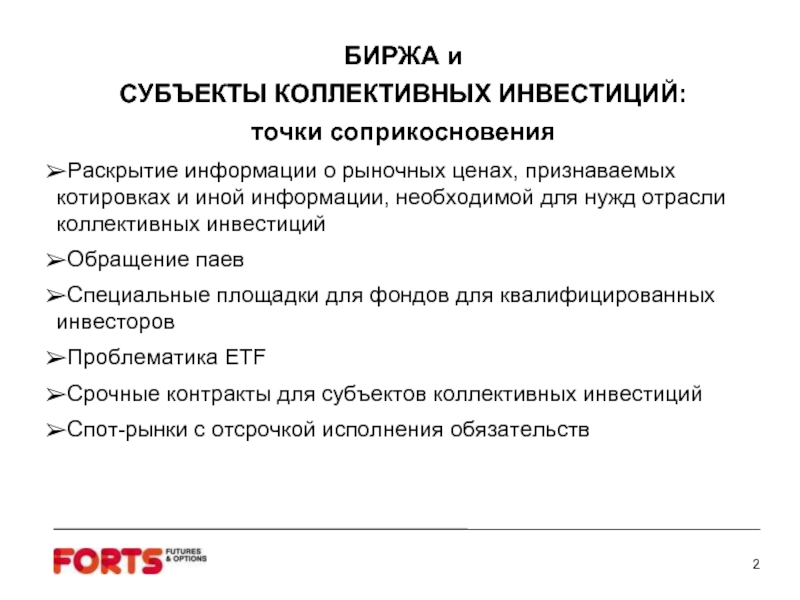 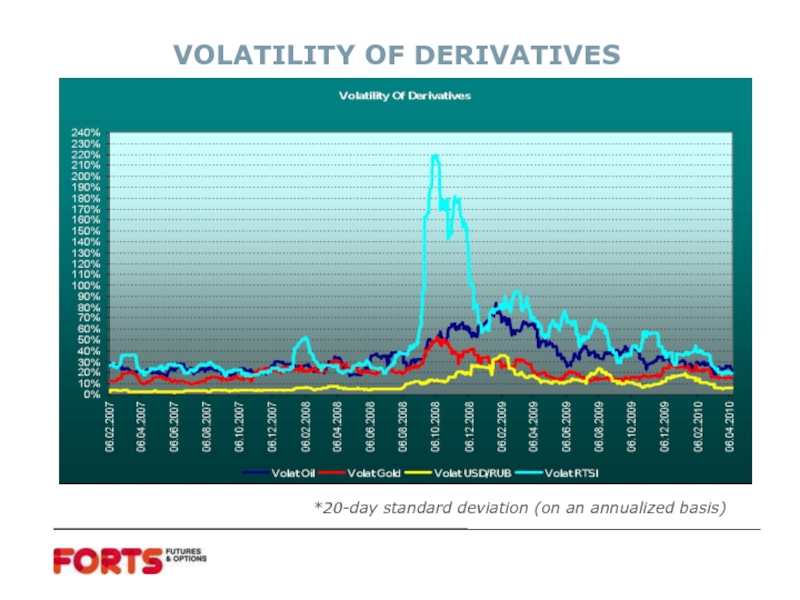 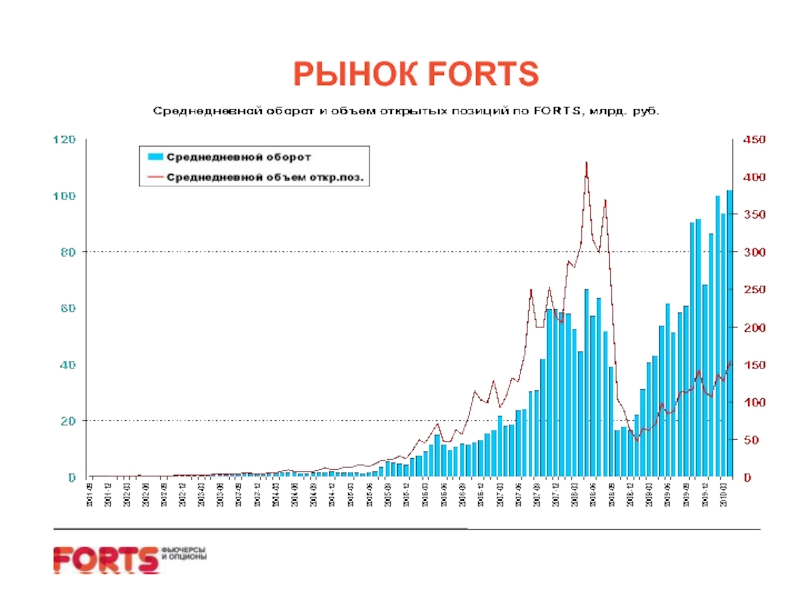 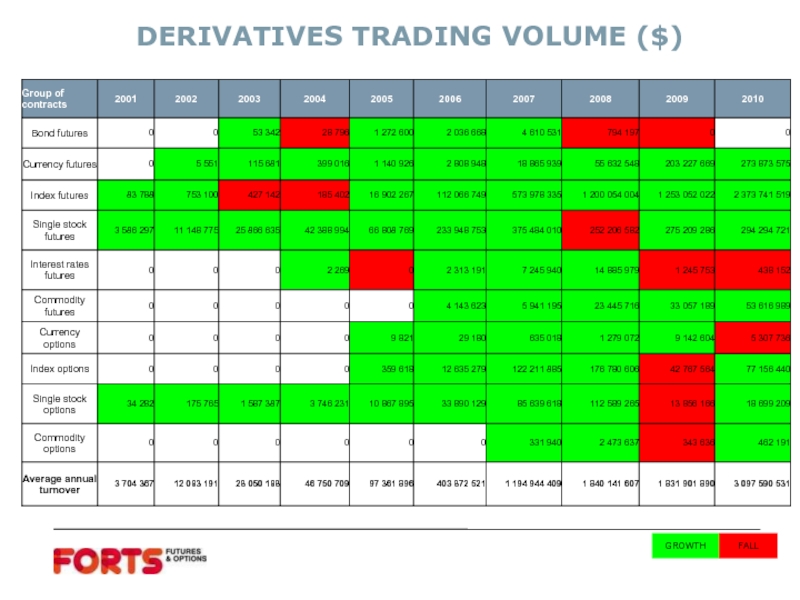 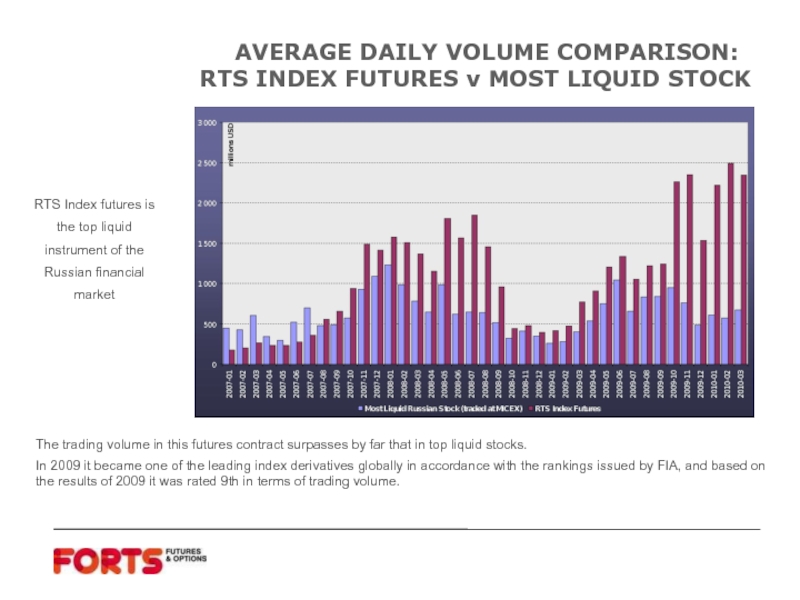 The trading volume in this futures contract surpasses by far that in top liquid stocks.
In 2009 it became one of the leading index derivatives globally in accordance with the rankings issued by FIA, and based on the results of 2009 it was rated 9th in terms of trading volume. 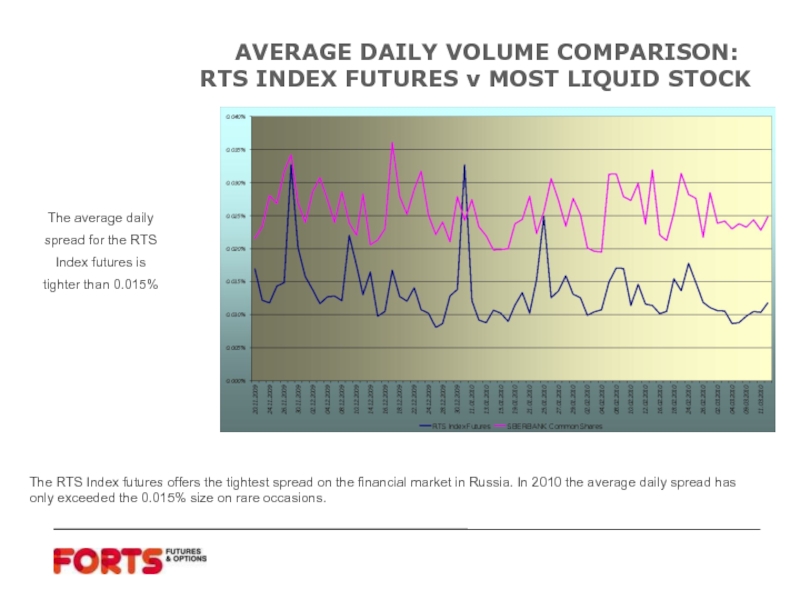 The average daily spread for the RTS Index futures is tighter than 0.015%

The RTS Index futures offers the tightest spread on the financial market in Russia. In 2010 the average daily spread has only exceeded the 0.015% size on rare occasions. 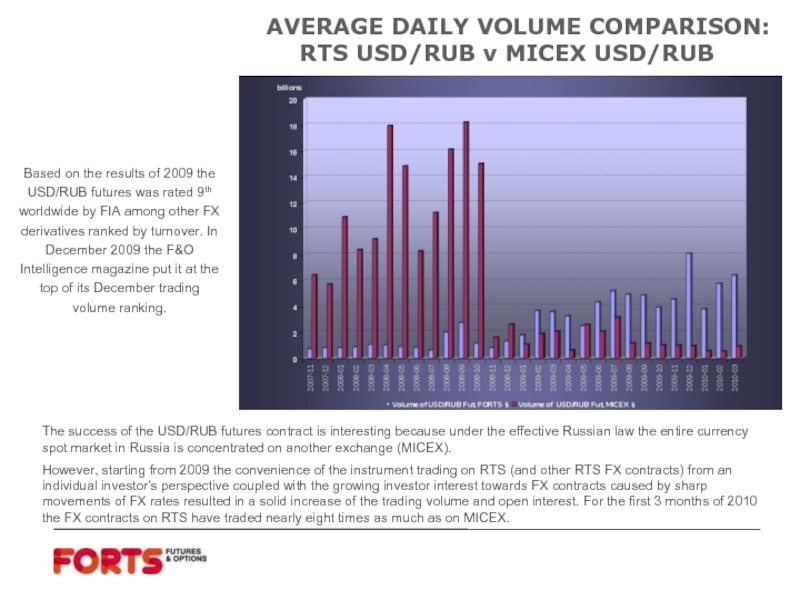 Based on the results of 2009 the USD/RUB futures was rated 9th worldwide by FIA among other FX derivatives ranked by turnover. In December 2009 the F&O Intelligence magazine put it at the top of its December trading volume ranking.

The success of the USD/RUB futures contract is interesting because under the effective Russian law the entire currency spot market in Russia is concentrated on another exchange (MICEX).
However, starting from 2009 the convenience of the instrument trading on RTS (and other RTS FX contracts) from an individual investor’s perspective coupled with the growing investor interest towards FX contracts caused by sharp movements of FX rates resulted in a solid increase of the trading volume and open interest. For the first 3 months of 2010 the FX contracts on RTS have traded nearly eight times as much as on MICEX. 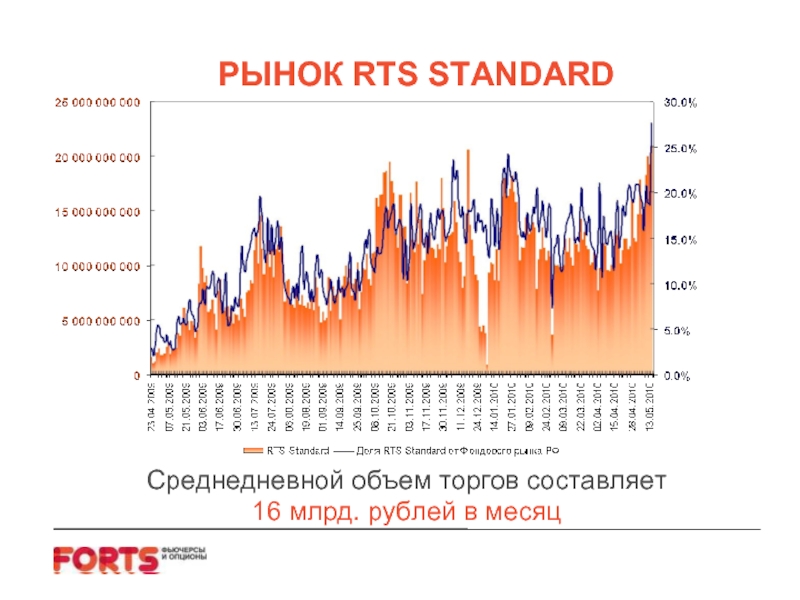 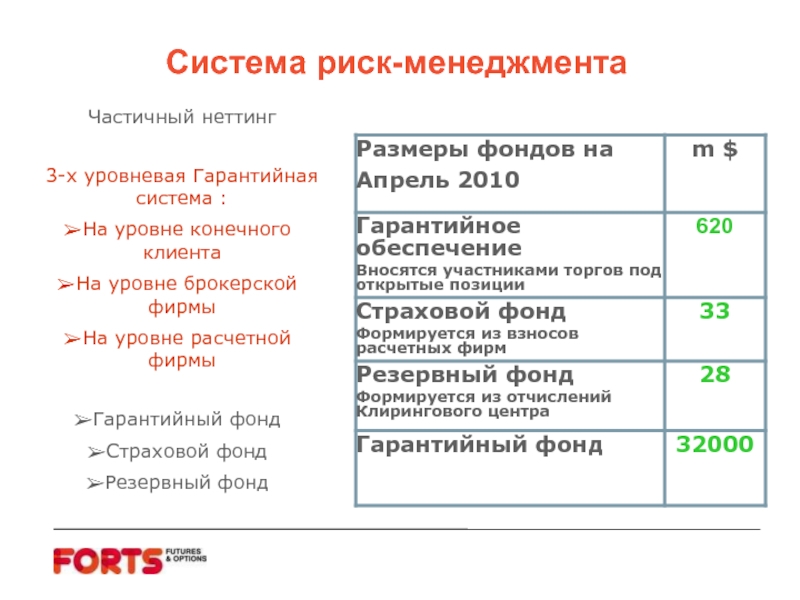 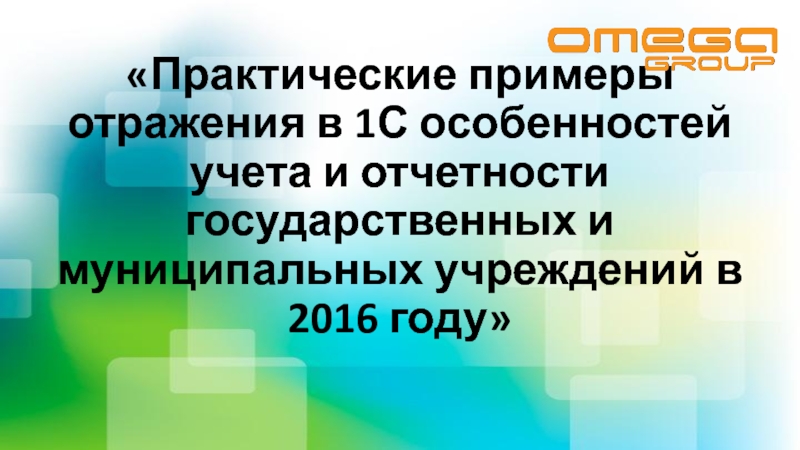 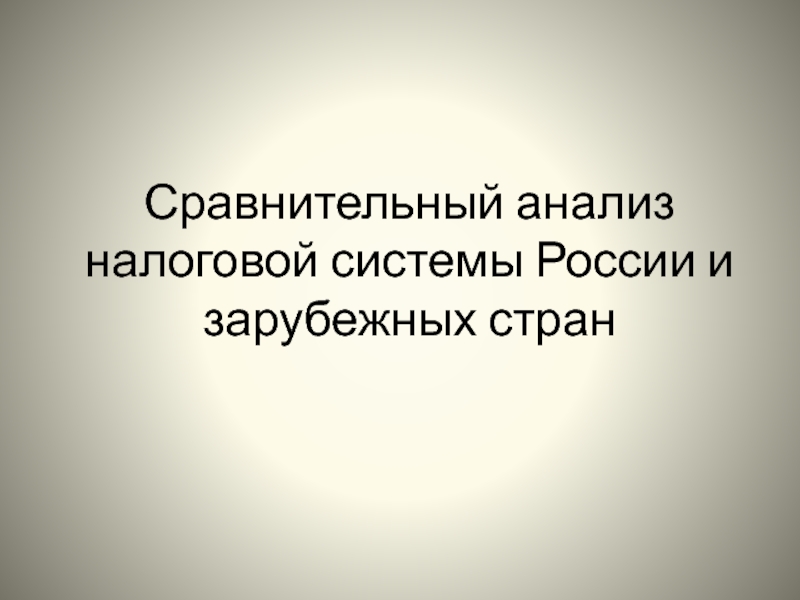 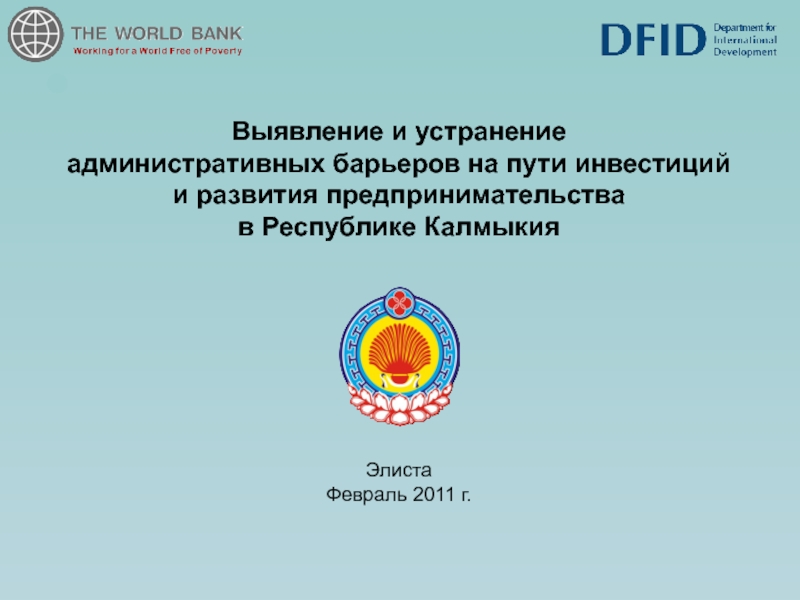 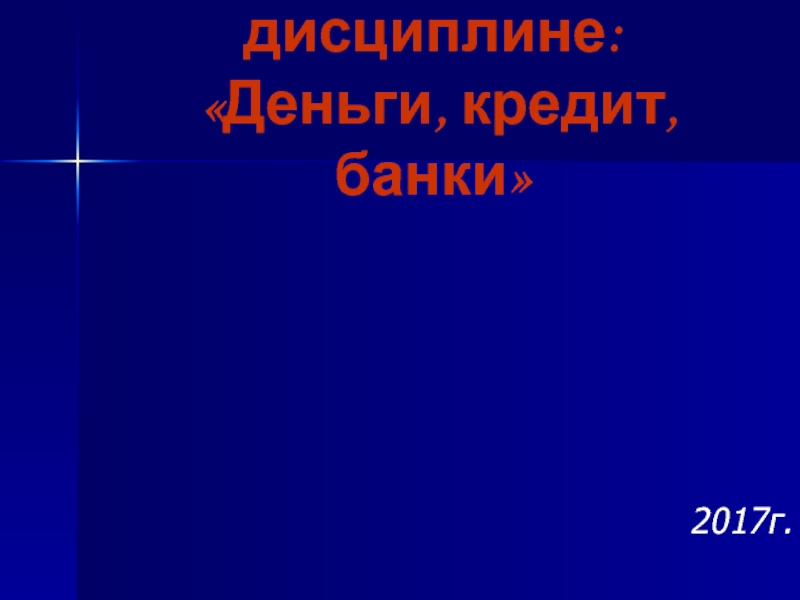 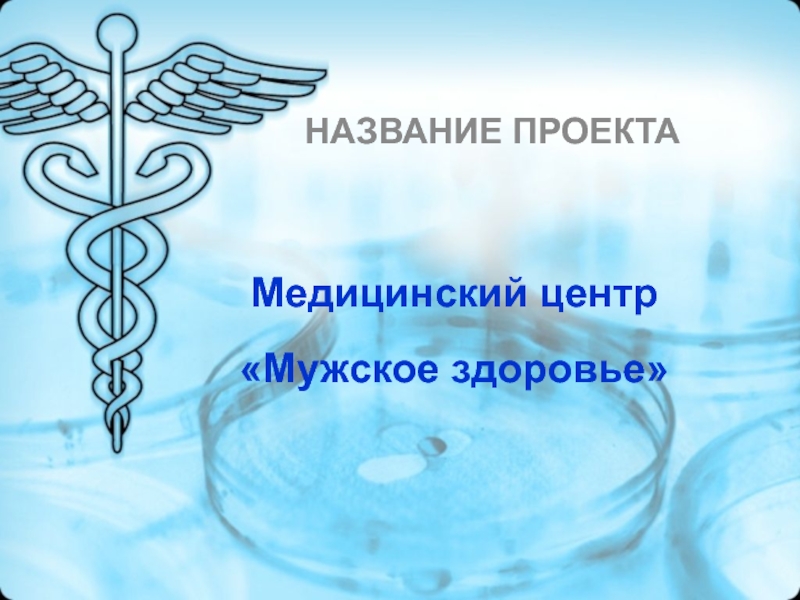 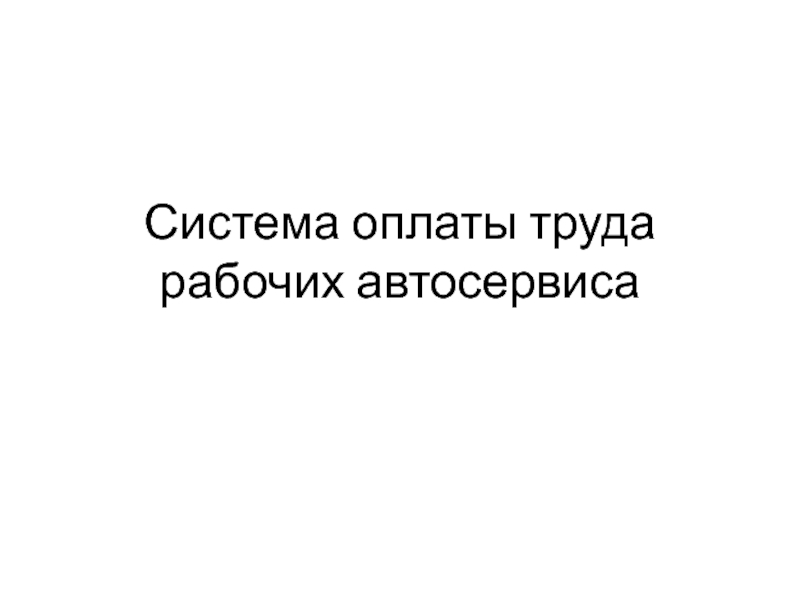