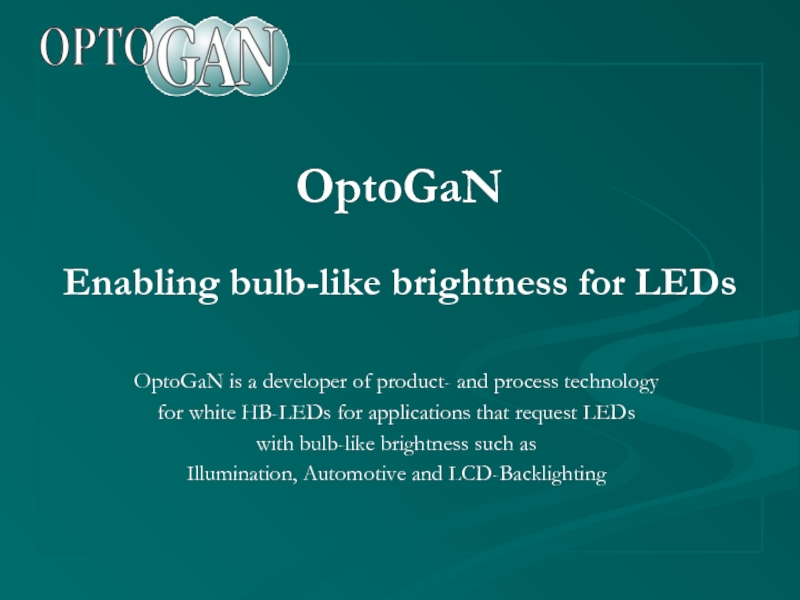 OptoGaN is a developer of product- and process technology
for white HB-LEDs for applications that request LEDs
with bulb-like brightness such as
Illumination, Automotive and LCD-Backlighting 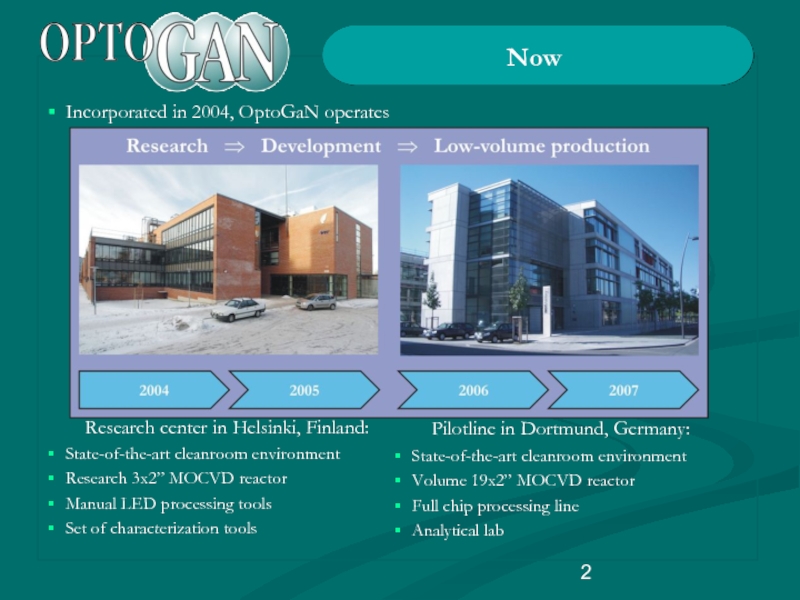 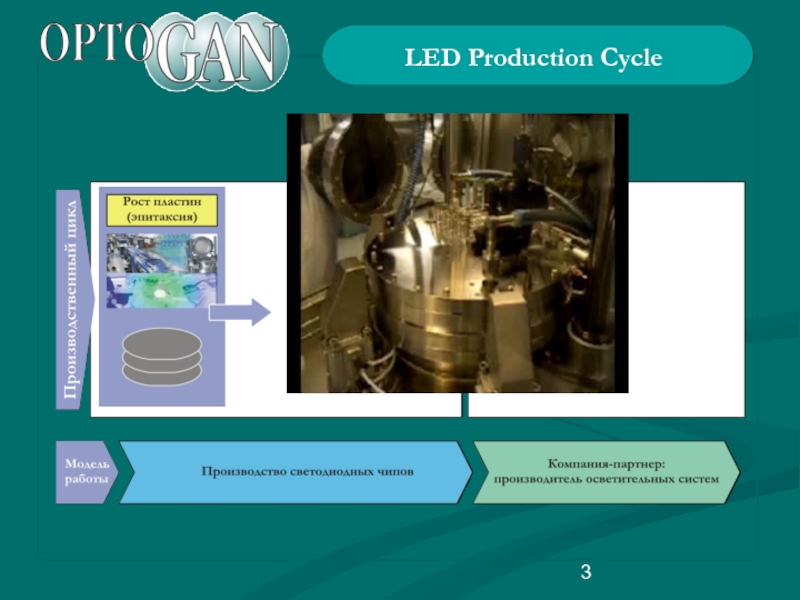 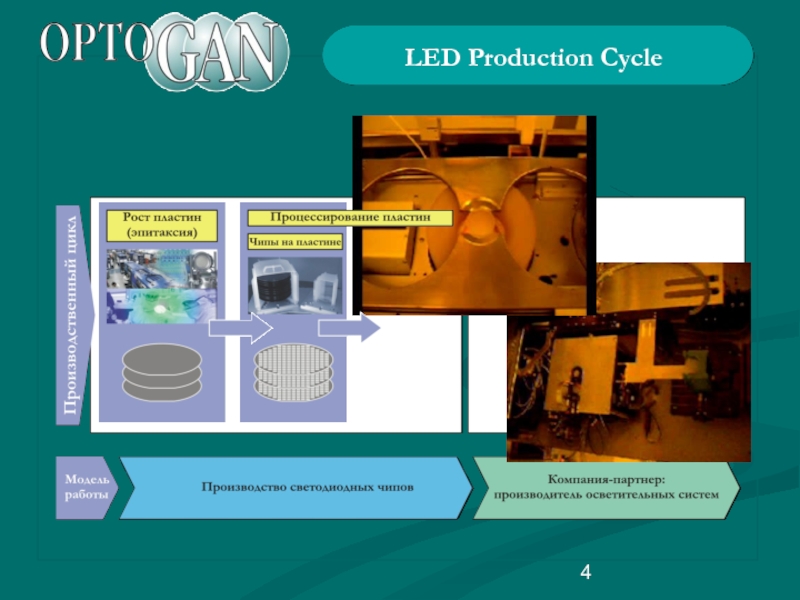 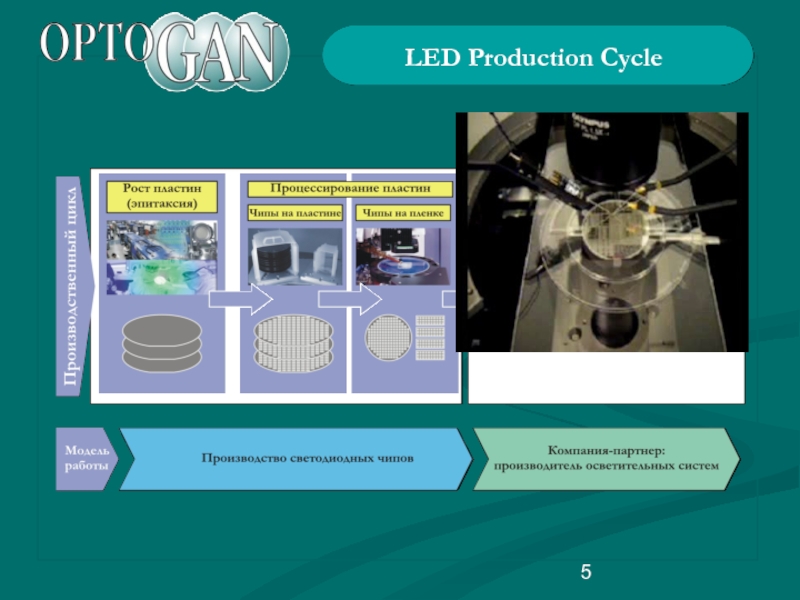 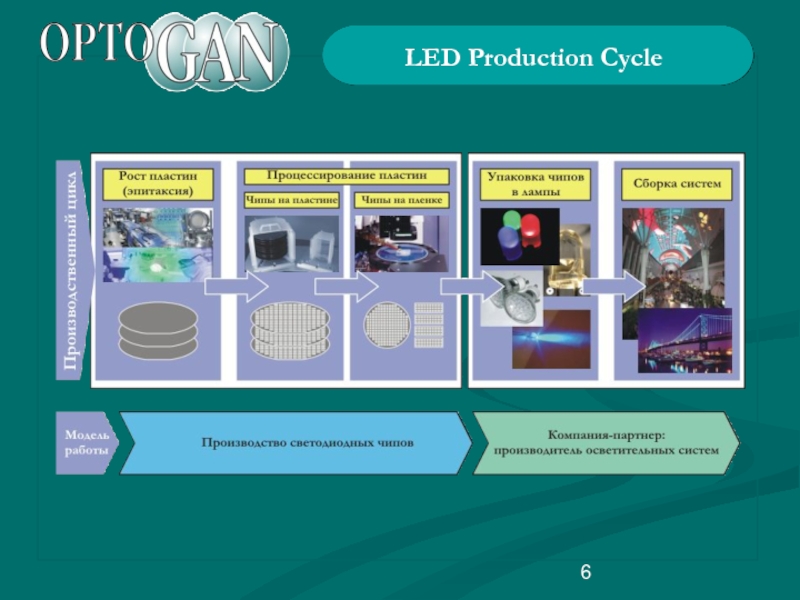 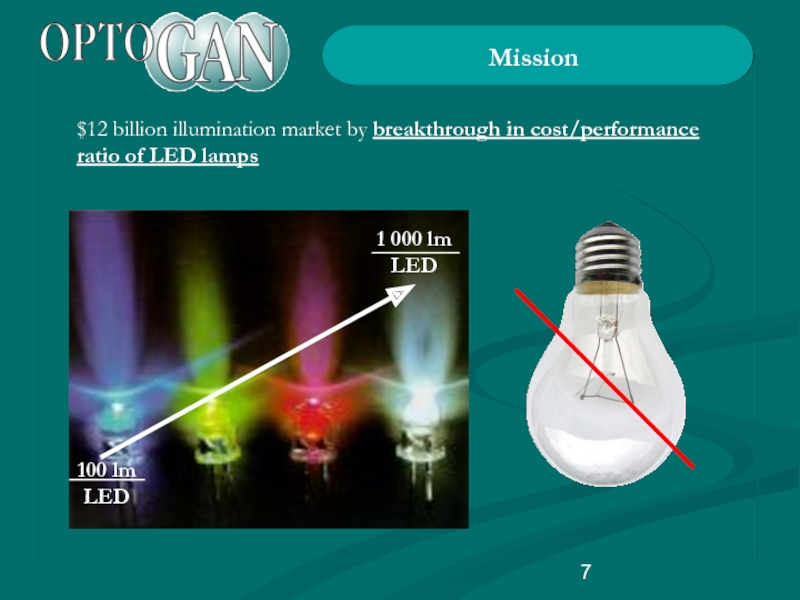 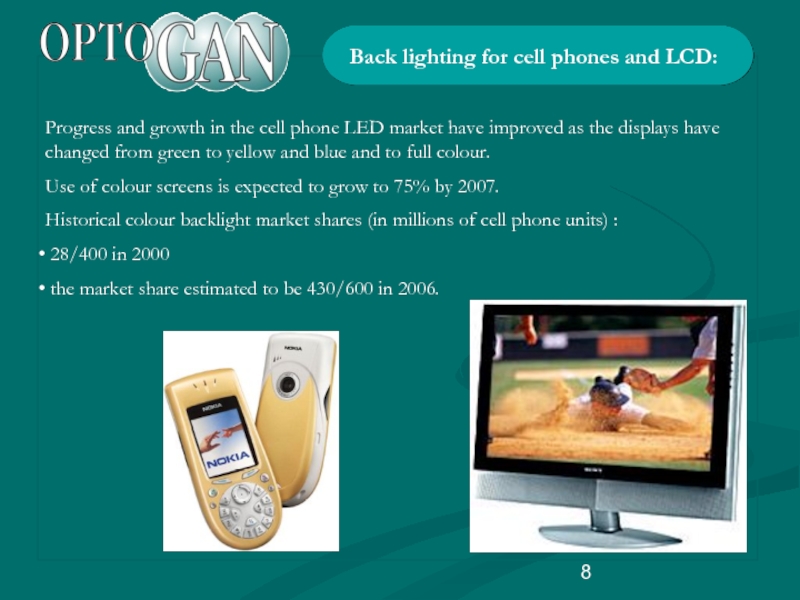 Progress and growth in the cell phone LED market have improved as the displays have changed from green to yellow and blue and to full colour.
Use of colour screens is expected to grow to 75% by 2007.
Historical colour backlight market shares (in millions of cell phone units) :
28/400 in 2000
the market share estimated to be 430/600 in 2006.

Back lighting for cell phones and LCD: 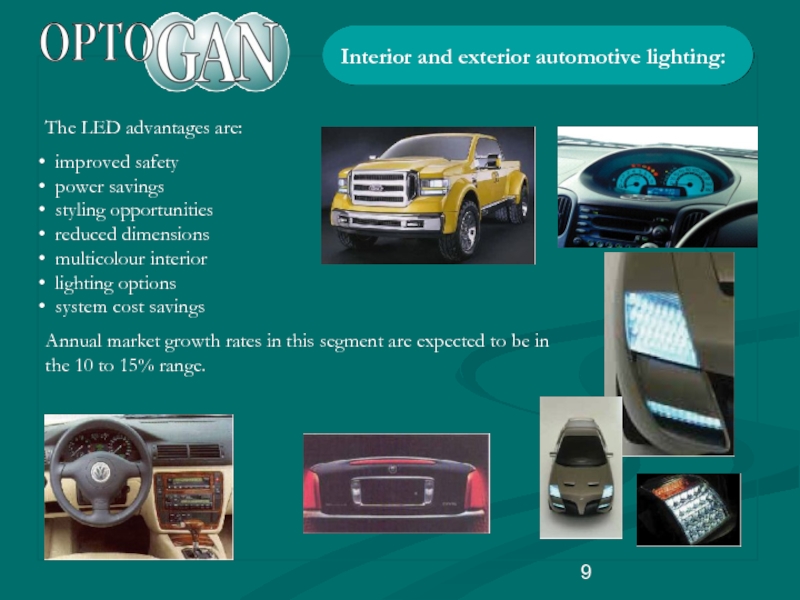 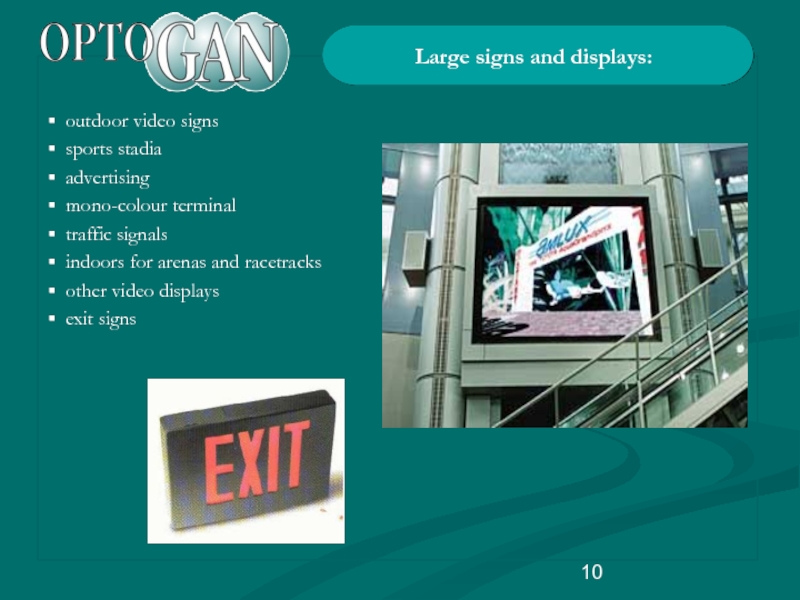 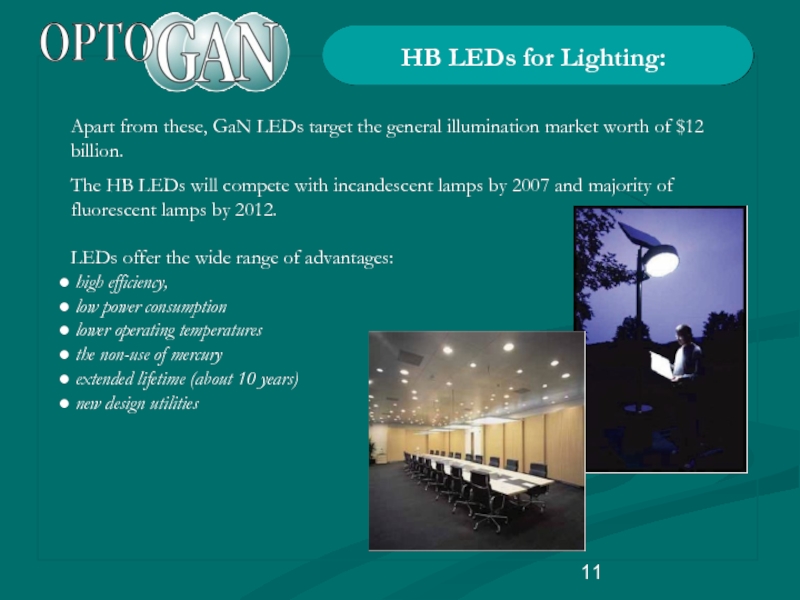 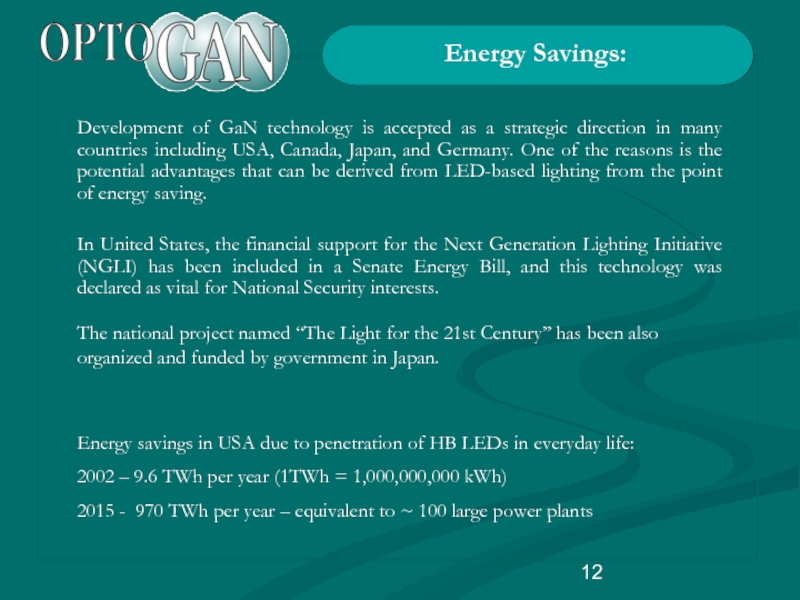 Development of GaN technology is accepted as a strategic direction in many countries including USA, Canada, Japan, and Germany. One of the reasons is the potential advantages that can be derived from LED-based lighting from the point of energy saving.

In United States, the financial support for the Next Generation Lighting Initiative (NGLI) has been included in a Senate Energy Bill, and this technology was declared as vital for National Security interests.

The national project named ‘‘The Light for the 21st Century’’ has been also organized and funded by government in Japan. 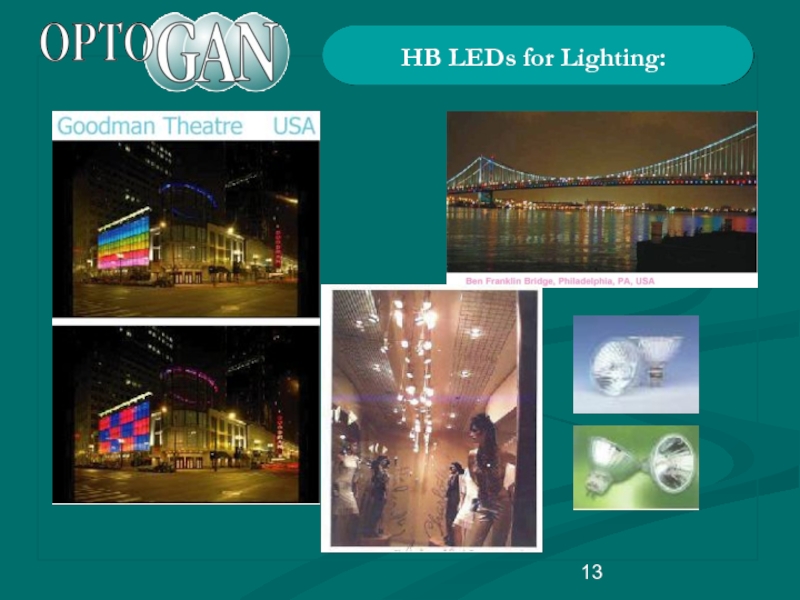 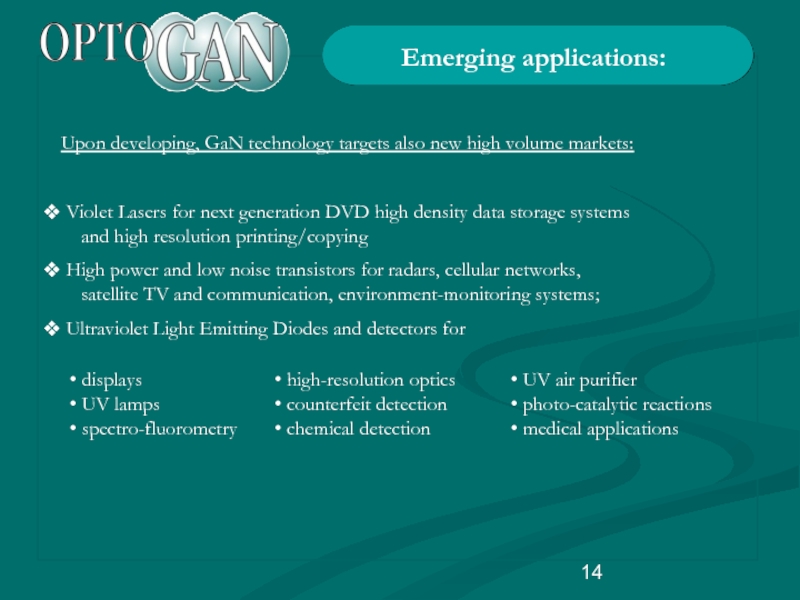 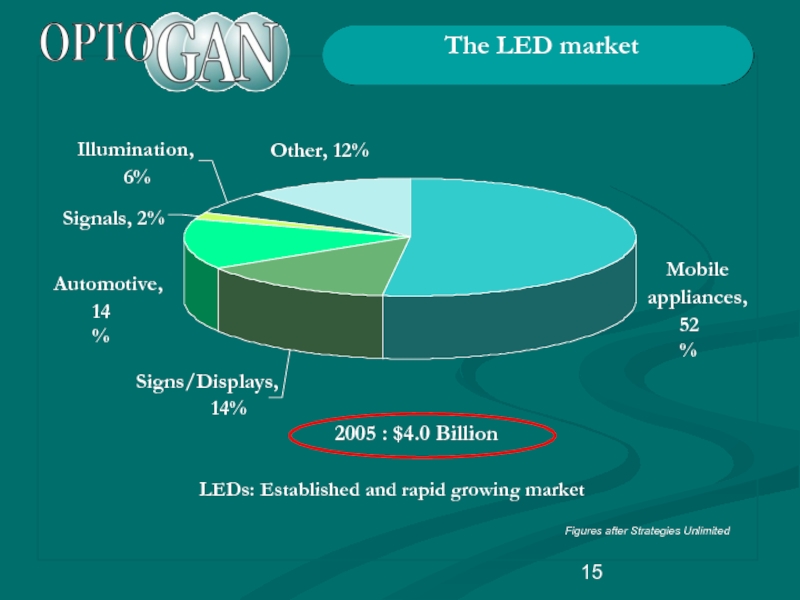 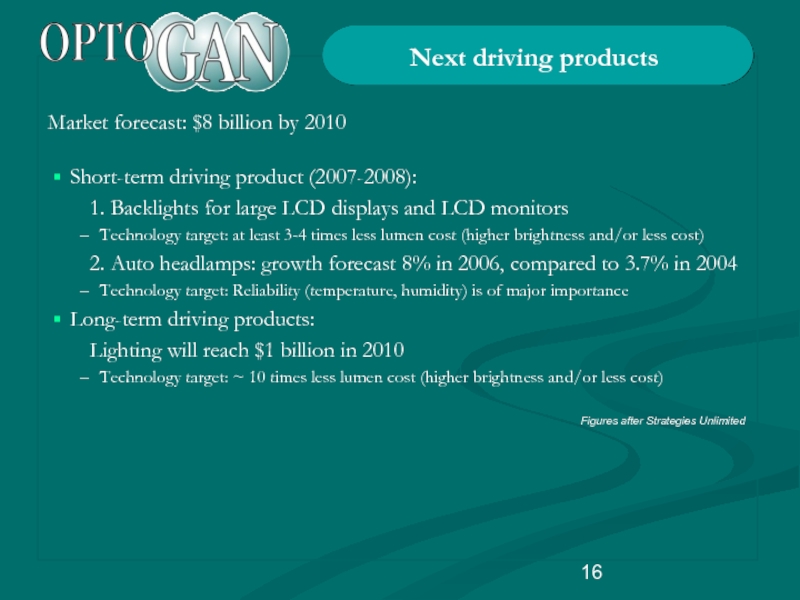 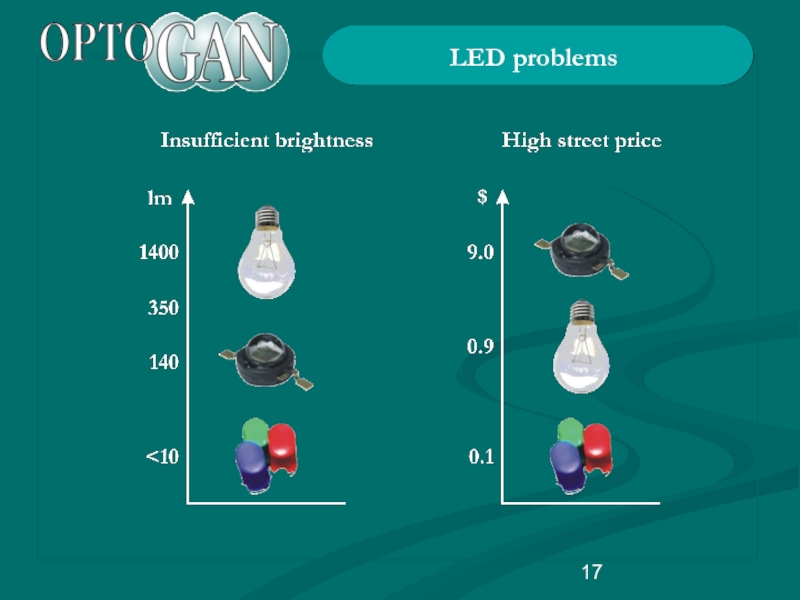 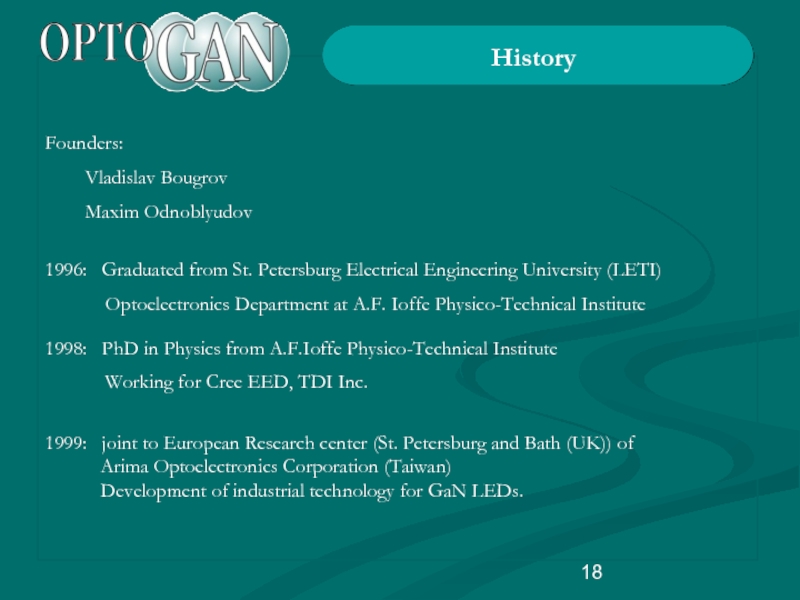 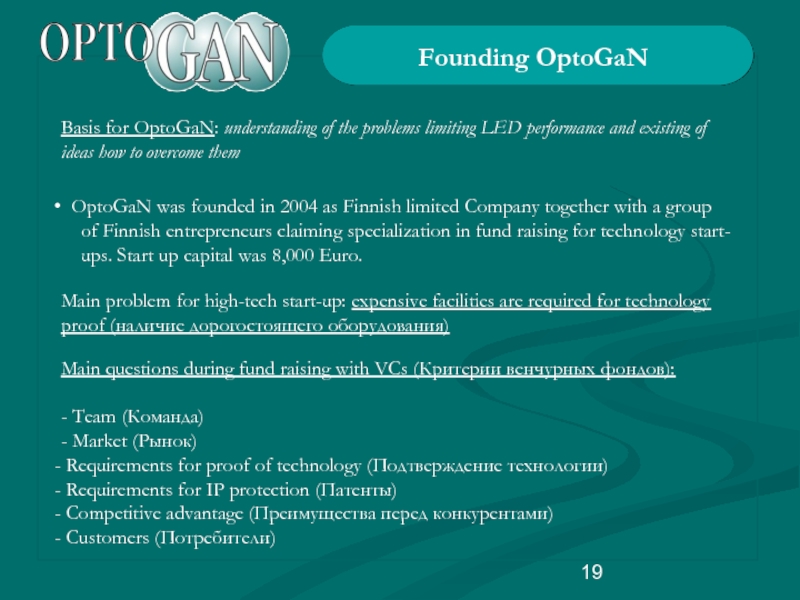 OptoGaN was founded in 2004 as Finnish limited Company together with a group of Finnish entrepreneurs claiming specialization in fund raising for technology start- ups. Start up capital was 8,000 Euro.

Basis for OptoGaN: understanding of the problems limiting LED performance and existing of ideas how to overcome them 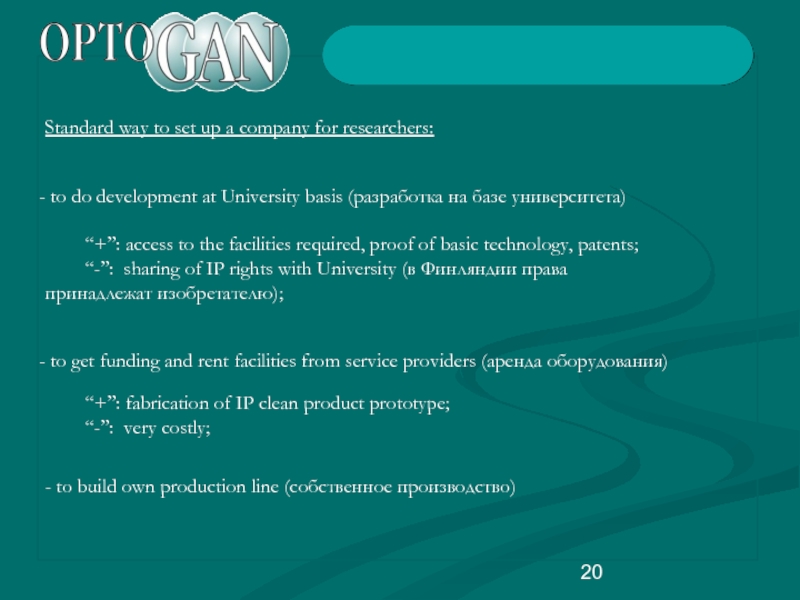 Standard way to set up a company for researchers: 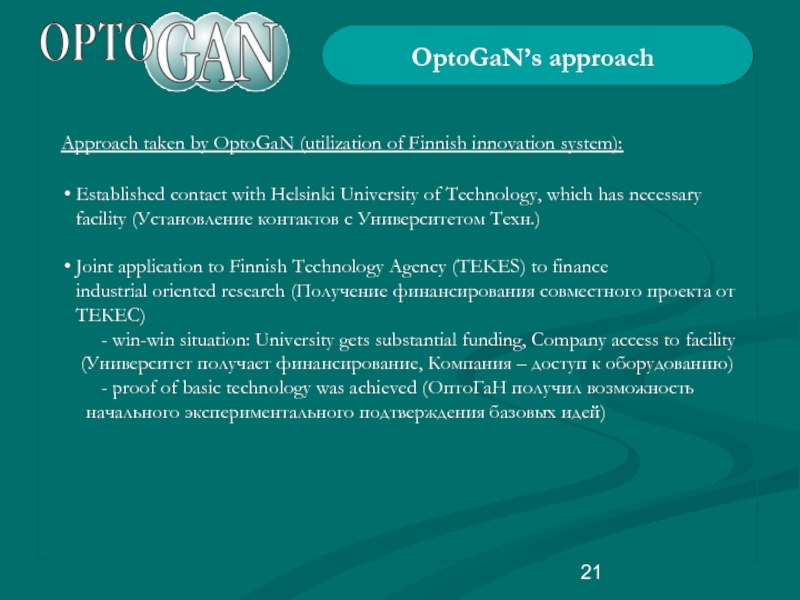 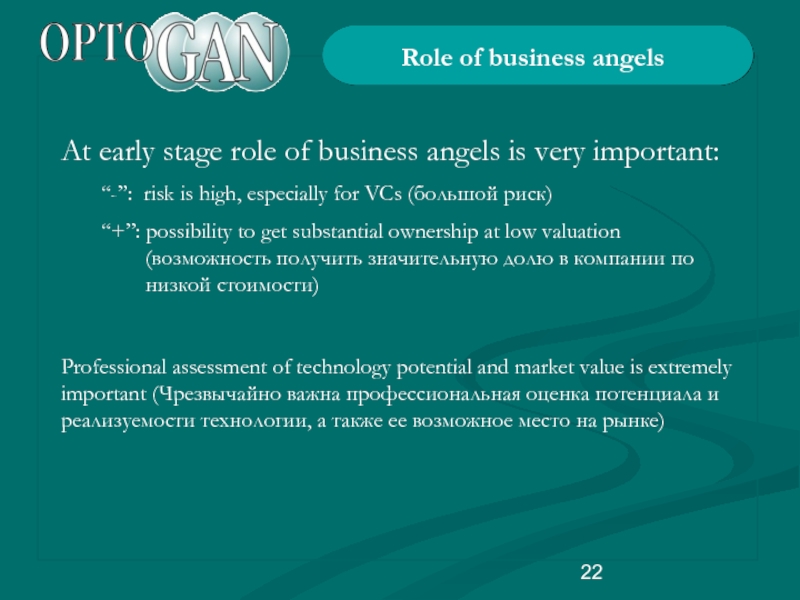 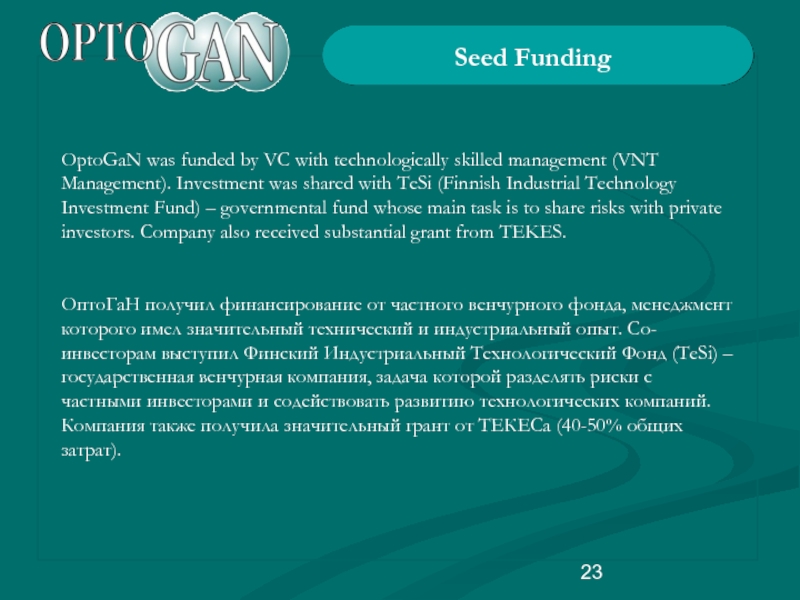 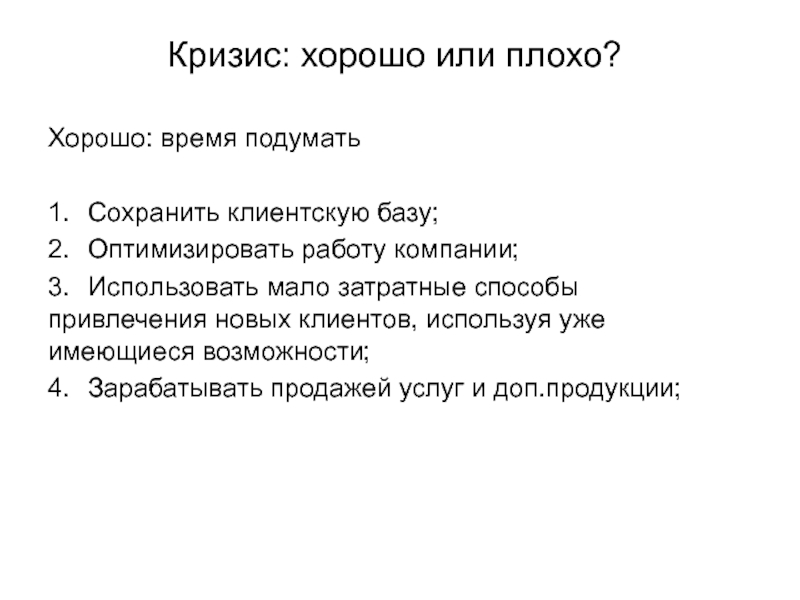 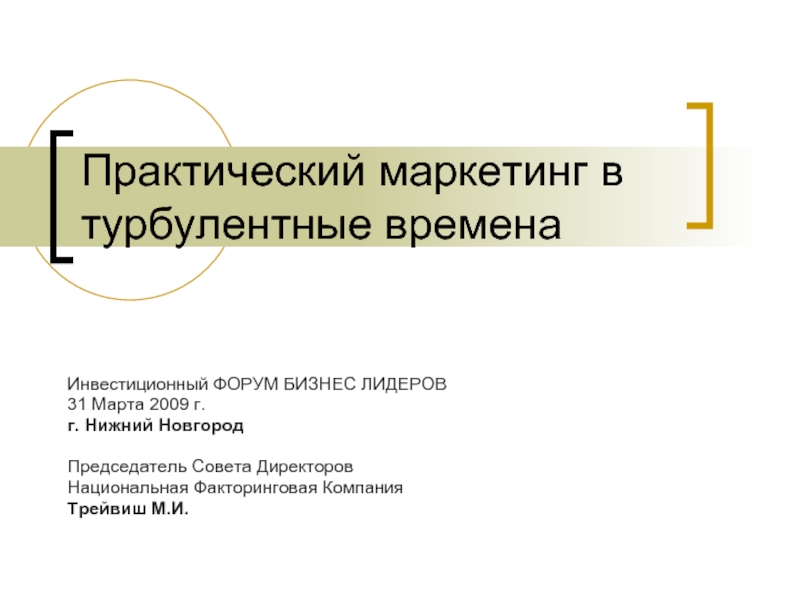 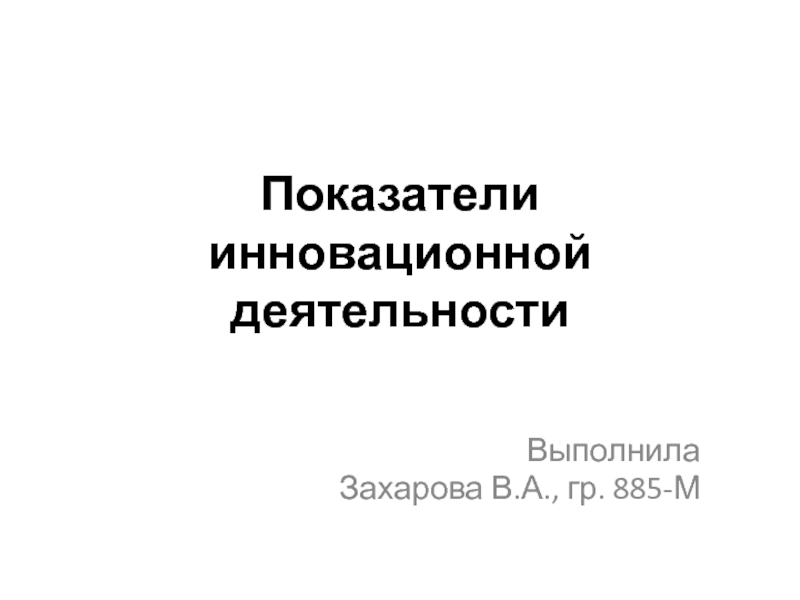 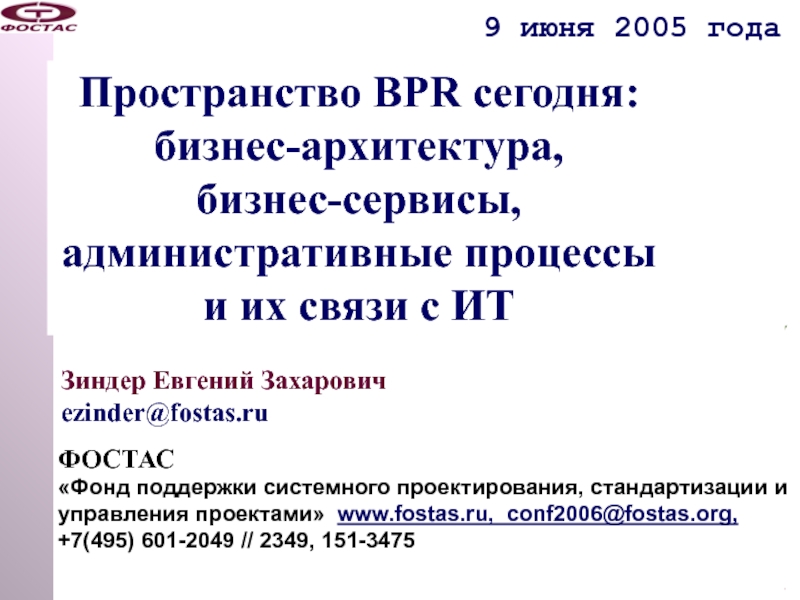 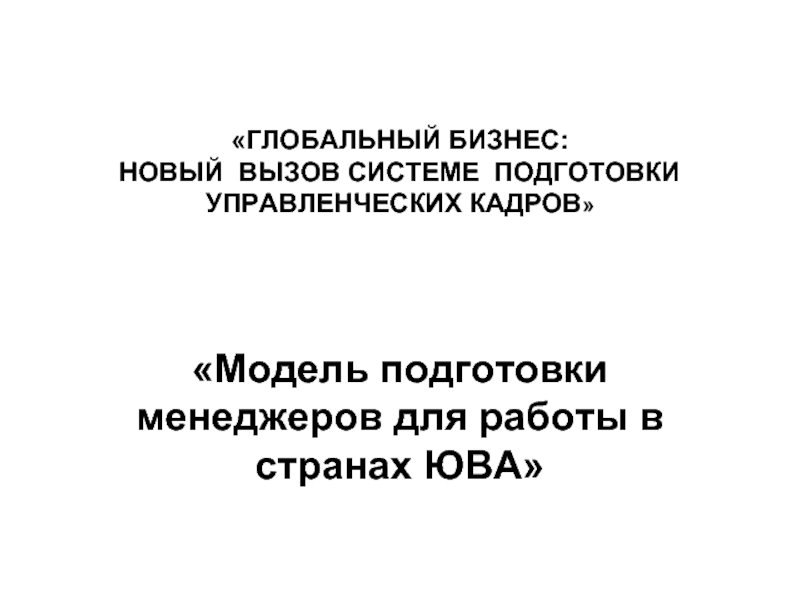 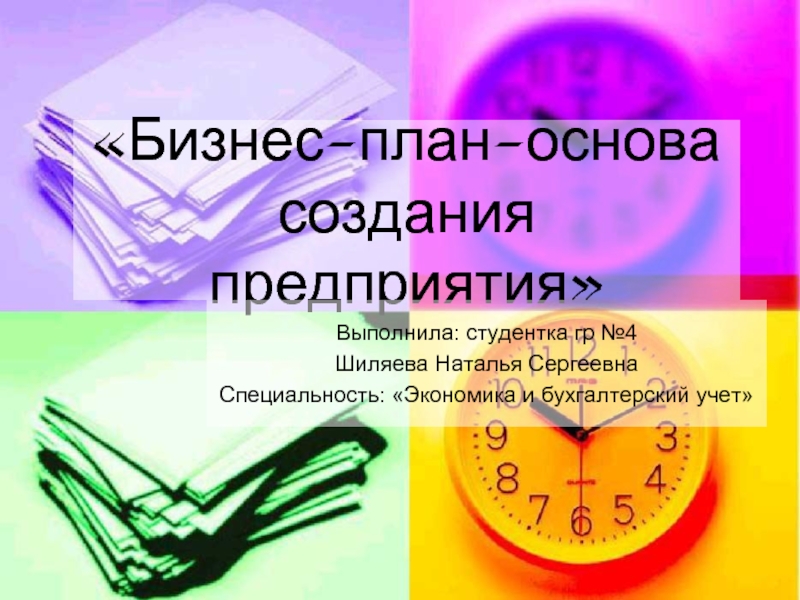