Rule 4: In experimental philosophy we are to look upon
propositions inferred by general induction
from phenomena as accurately or very nearly true,
not withstanding any contrary hypothesis that may be imagined,
till such time as other phenomena occur,
by which they may either be made more accurate,
or liable to exceptions.

I have not as yet been able to discover the reason for these
properties of gravity from phenomena, and I do not feign hypotheses.
For whatever is not deduced from the phenomena must be called a hypothesis;
and hypotheses, whether metaphysical or physical, or based on occult qualities,
or mechanical, have no place in experimental philosophy.
In this philosophy particular propositions are inferred from the phenomena,
and afterwards rendered general by induction. 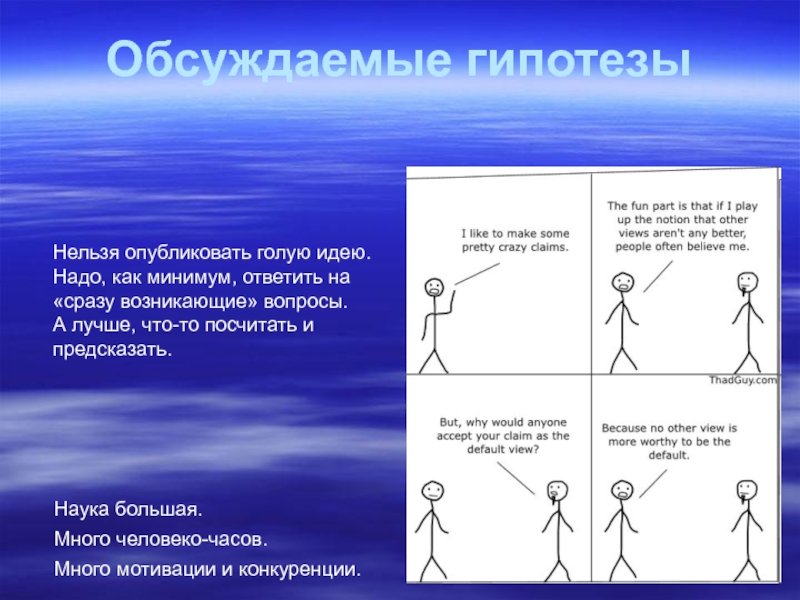 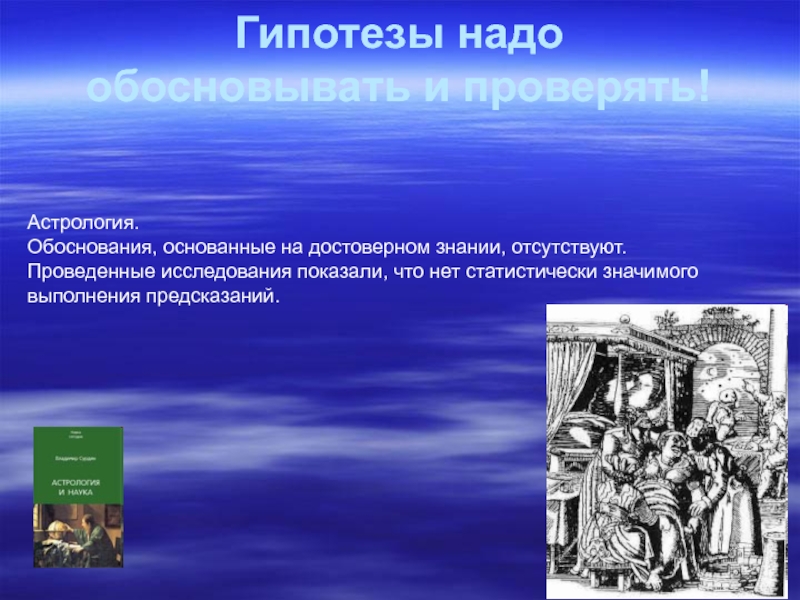 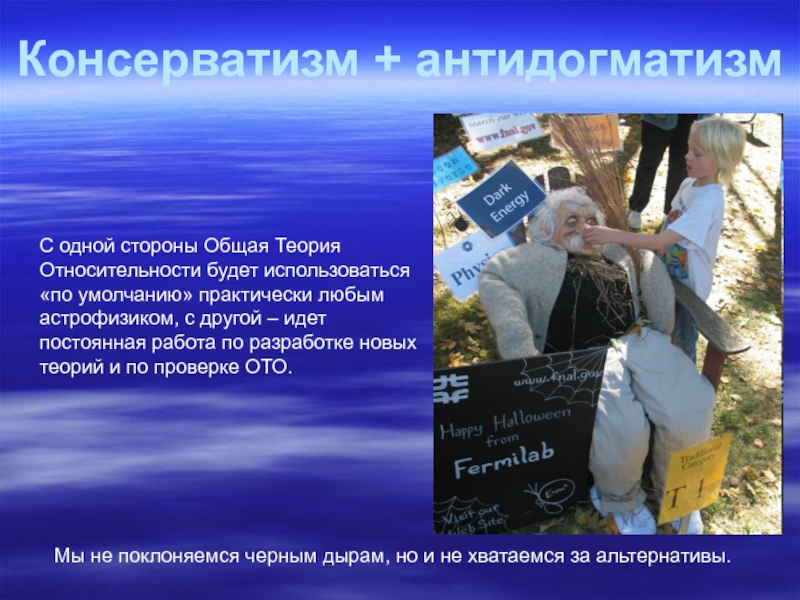 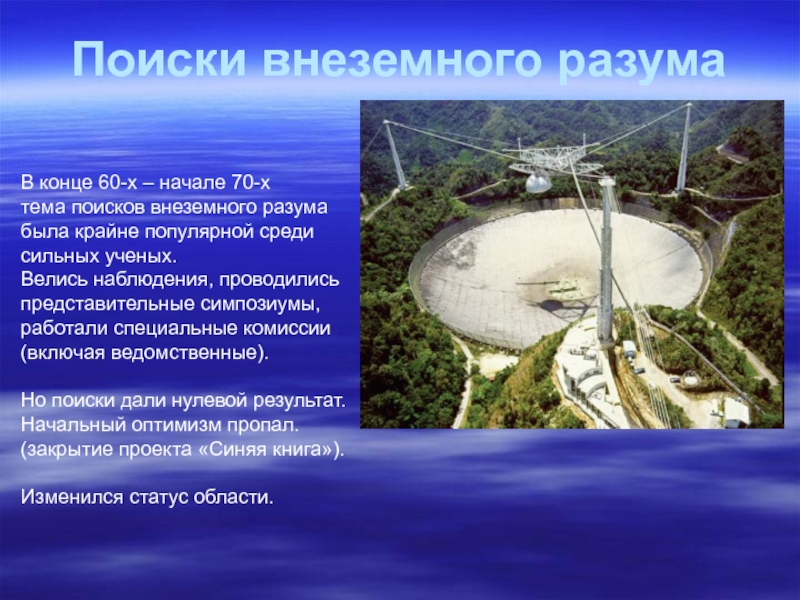 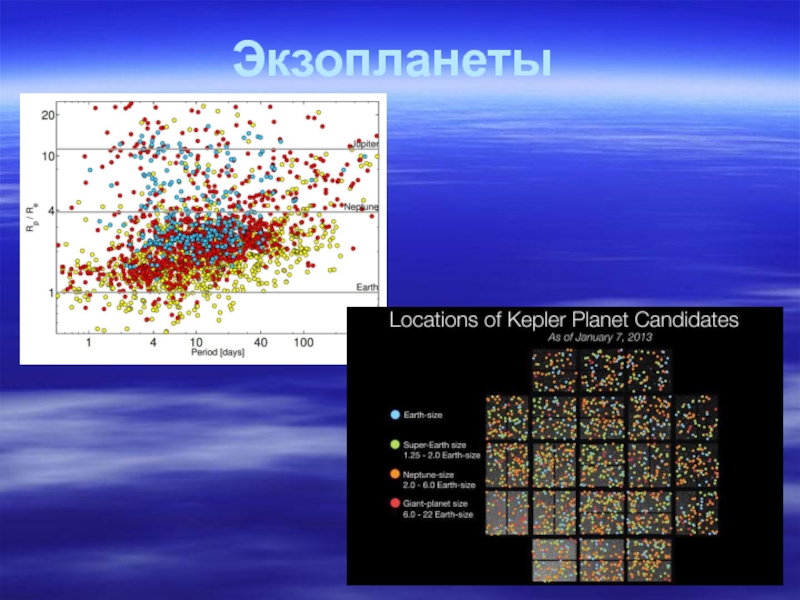 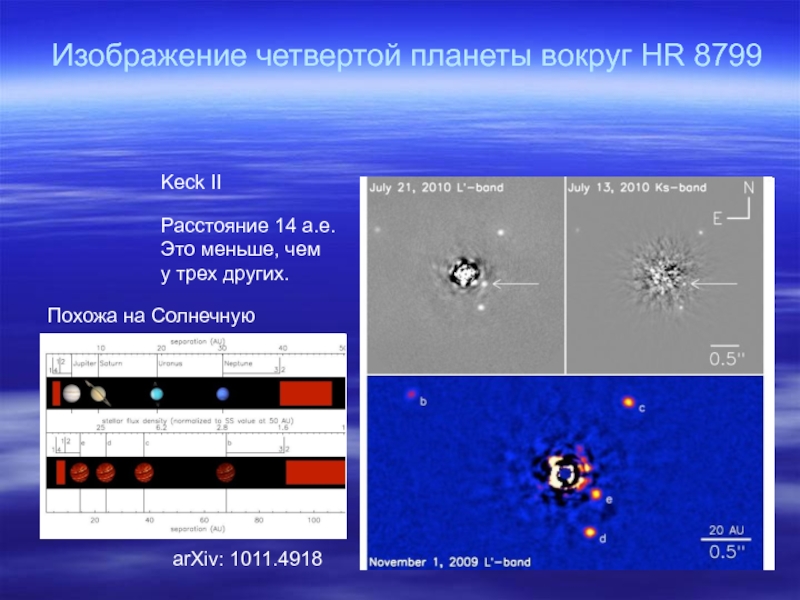 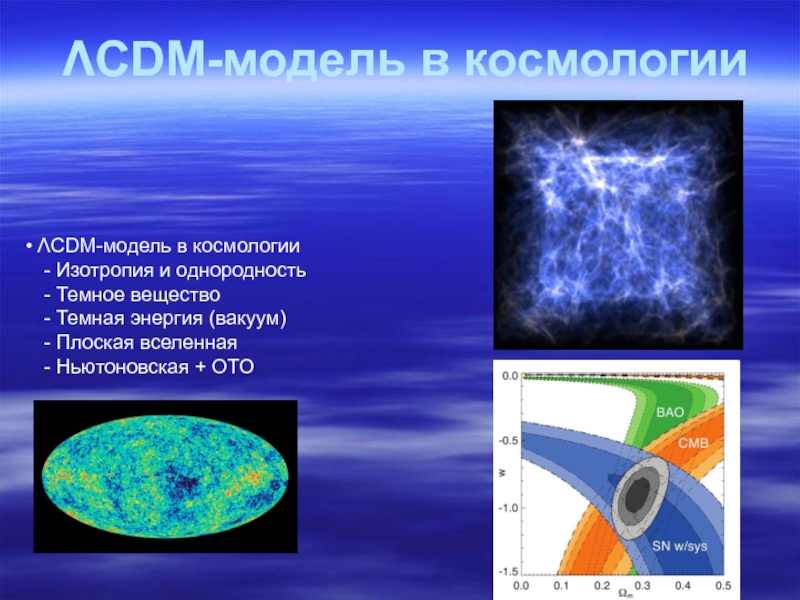 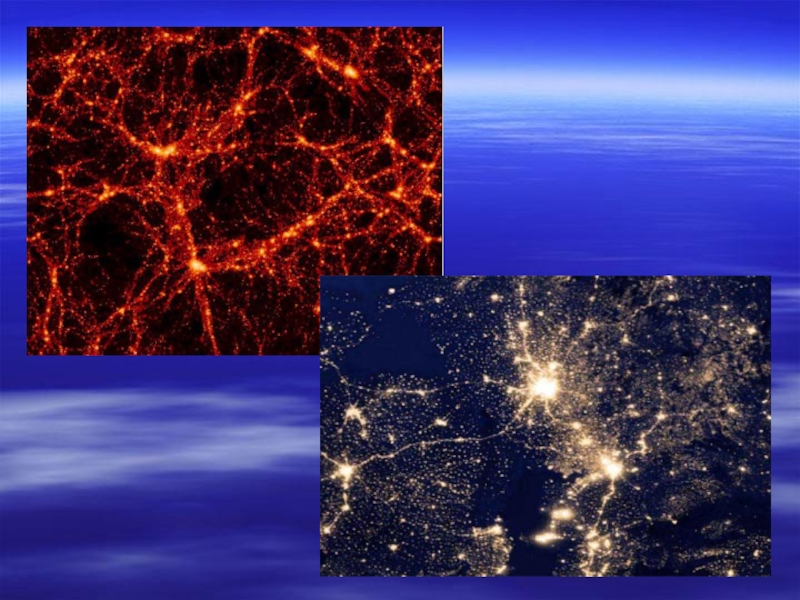 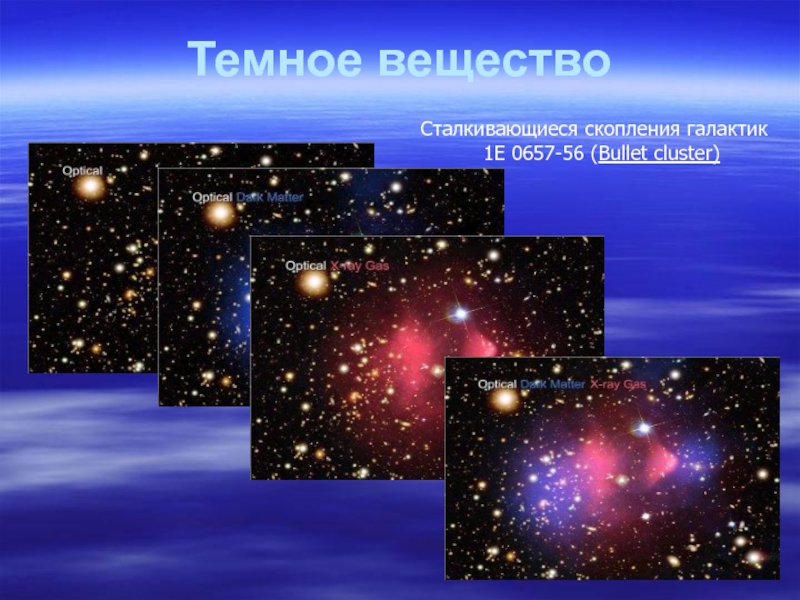 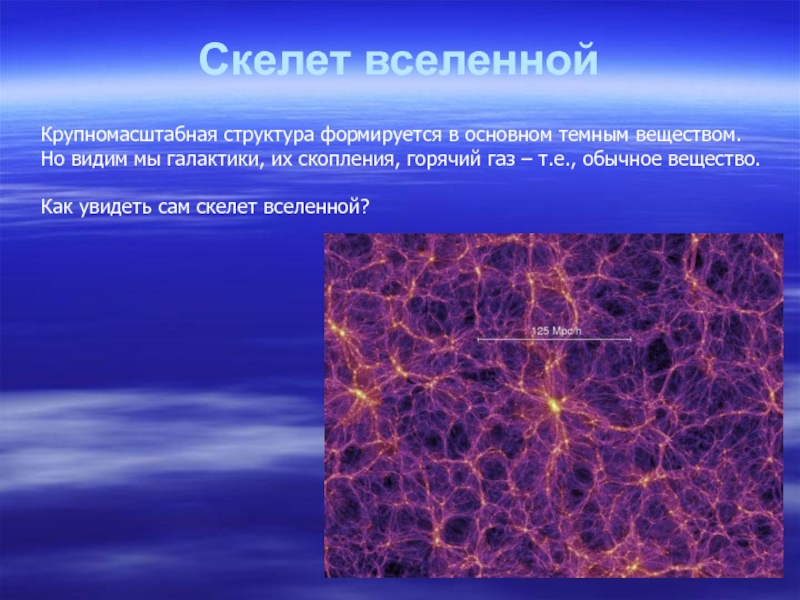 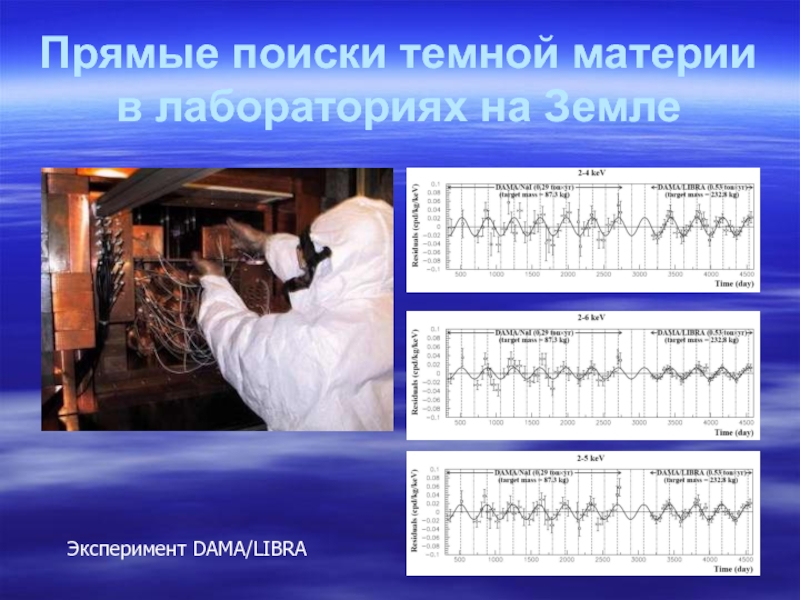 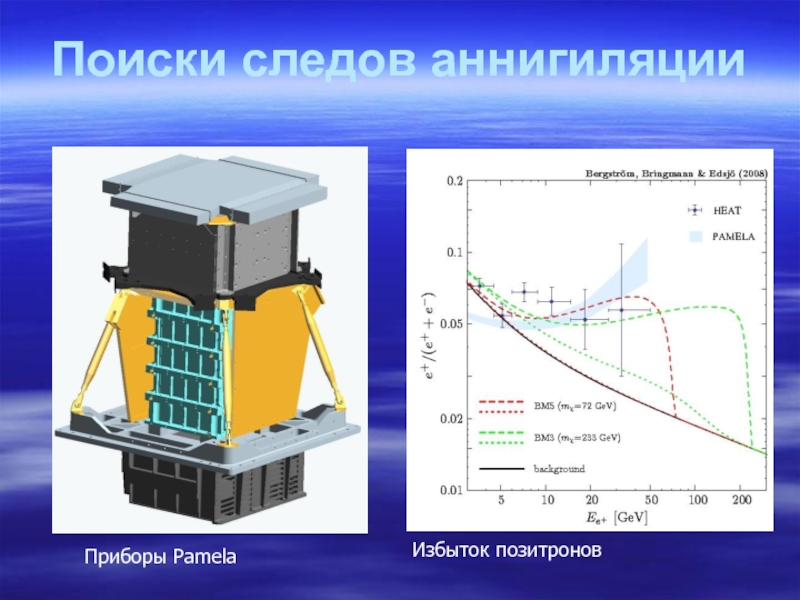 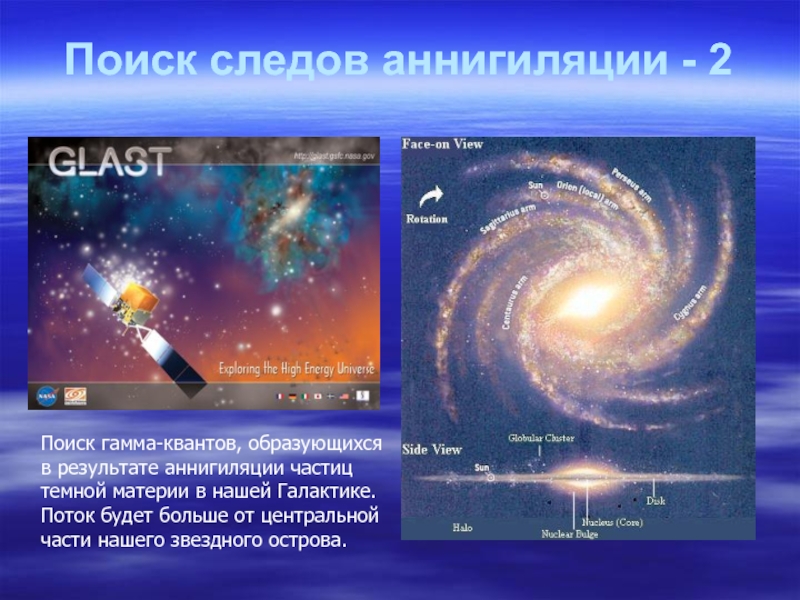 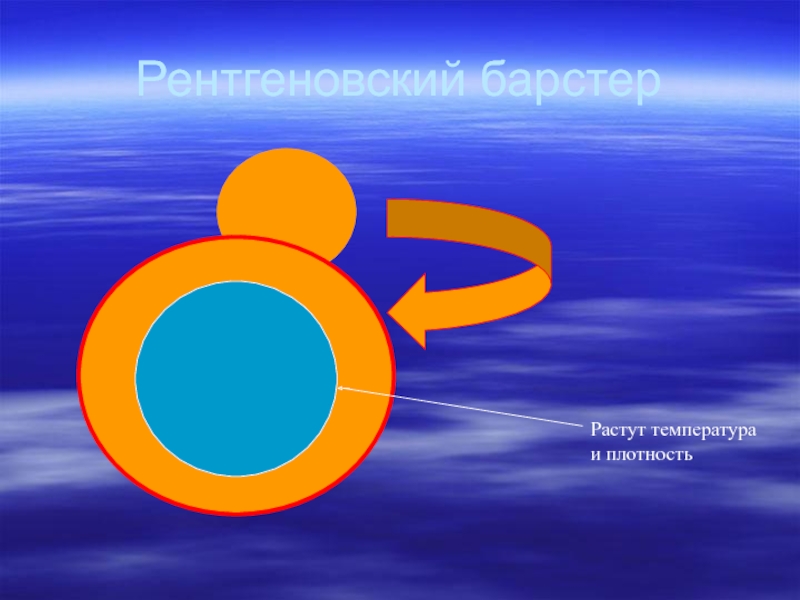 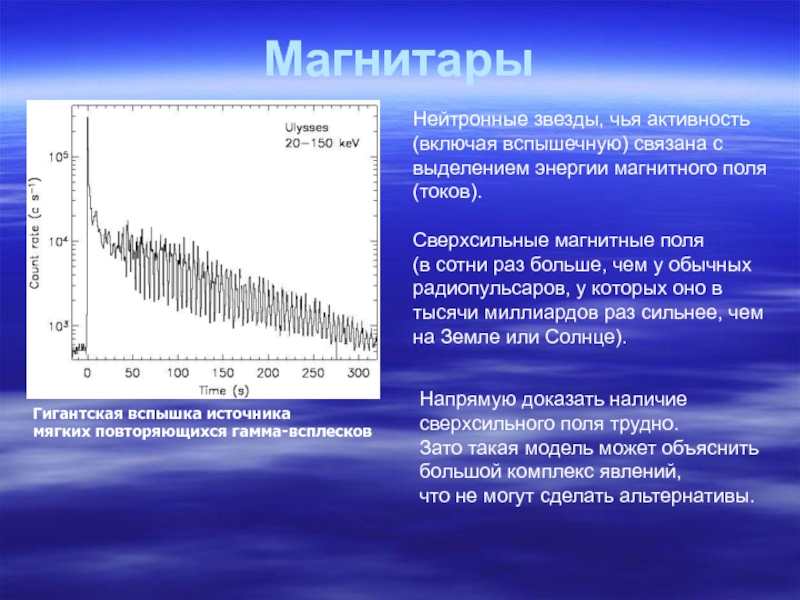 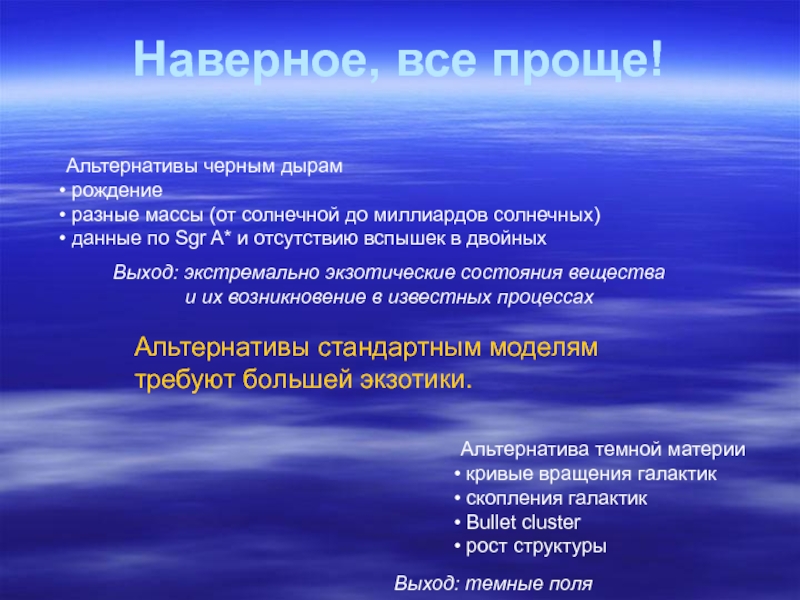 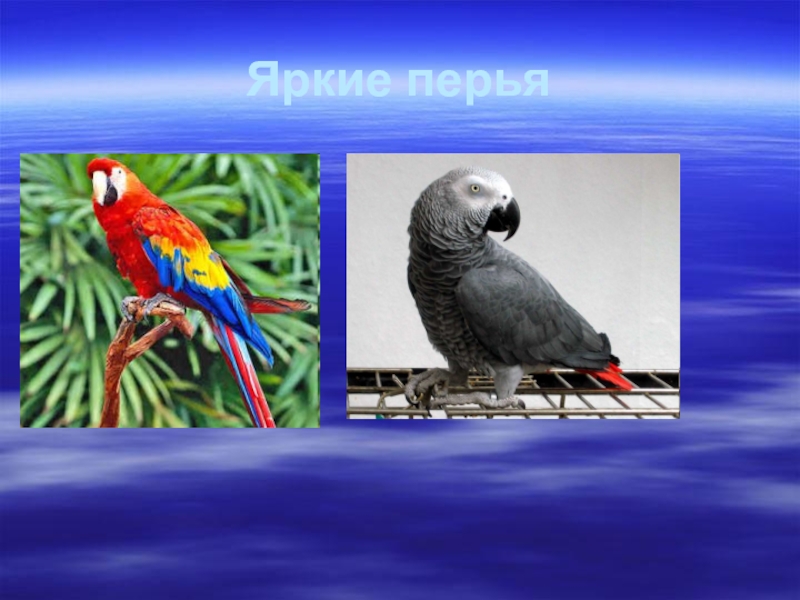 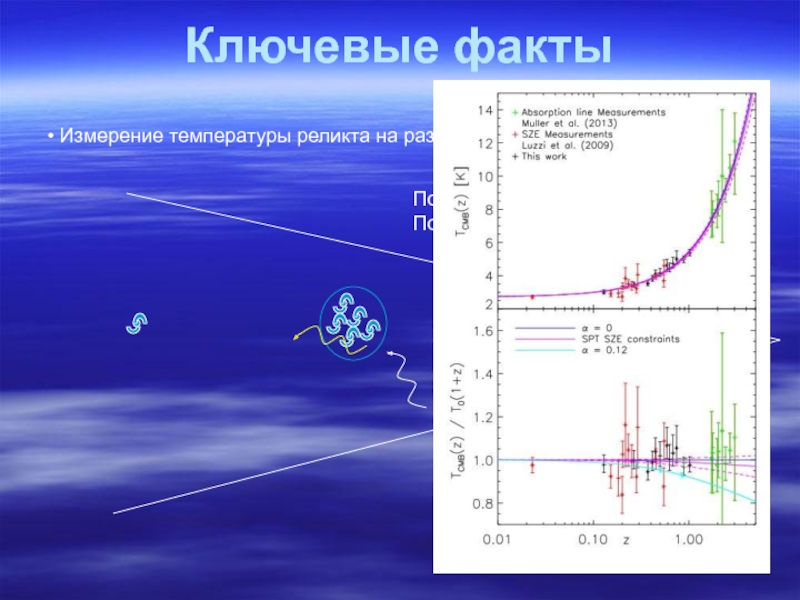 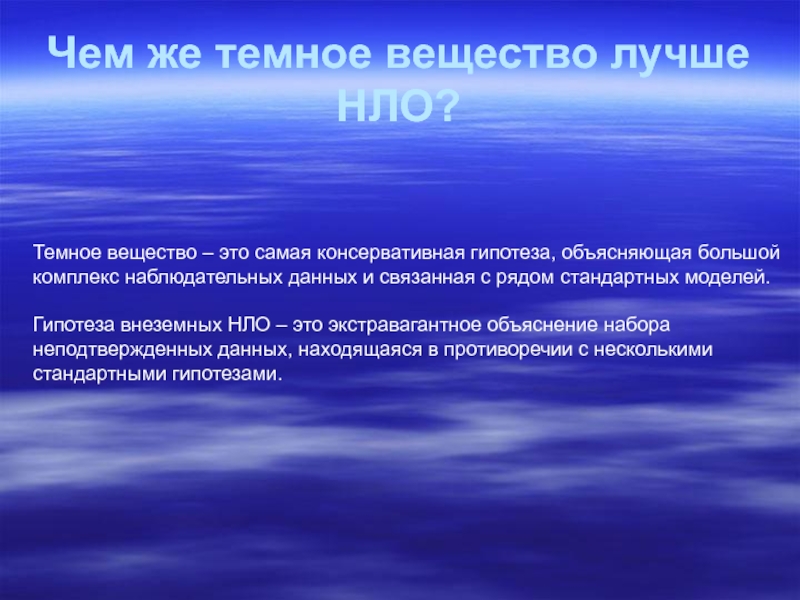 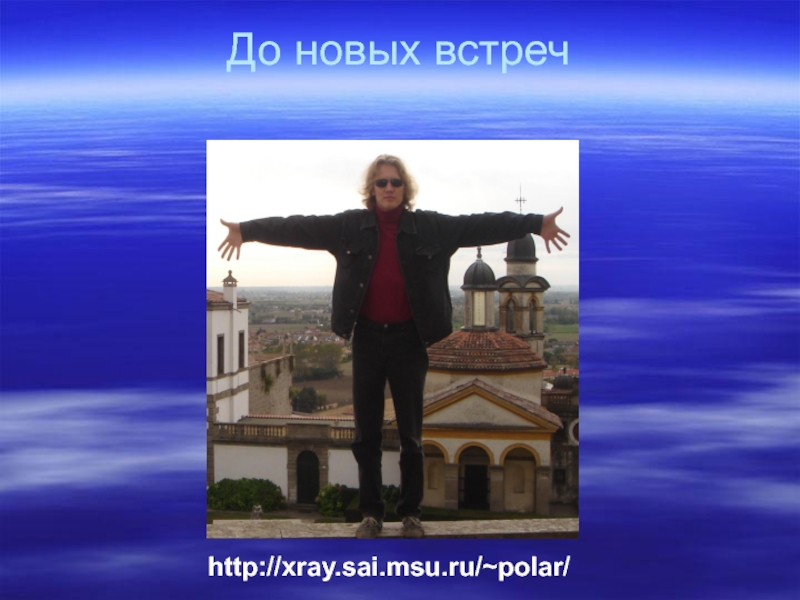