In England two schools of higher education were established, the first was at Oxford and the second at Cambridge, at the end of the 12th century. By the 1220s these two universities were the intellectual leaders of the country.

Oxford is a city and local government discrict in Oxfordshire, England, with a population of 134,248 (2001 census). It is the home of the University of Oxford, the Christ Church Cathedral and the Town Hall.

Oxford in the past: the city

Oxford is the oldest university in the English speaking world, it can lay claim to 9 centuries of continuous existence. There is no clear date of foundation, but teaching existed at Oxford in some form in 1096 and developed rapidly.
1167: Henry II banned English students from attending the University of Paris.
The prestige of Oxford is seen in the fact that it received a charter from King Henry II, granting its citizens the same privileges and exemptions as those enjoyed by the capital of the kingdom; and various important religious houses were founded in or near the city.
Parliaments were often held in the city during the thirteenth century.
The Provisions of Oxford were installed in 1258 by a group of barons led by Simon de Montfort; these documents are often regarded as England's first written constitution.

1201:the head of the University was named a chancellor.
1231:the new name:‘universitas’ of the institution
In the mid-13th century: religious orders settled in Oxford which maintained houses for students
Soon collages were established
1250s:Balliol and Merton Colleges were established. (They are the oldest.)
In 1530, Henry VIII forced the University to accept his divorce from Catherine of Aragon.
1642-1649 English Civil War: the university was the centre of the Royalist Party.
Oliver Cromwell (chancellor from 1650 to 1657) prevented Oxford and Cambridge from being closed down by the Puritans.

Oxford in the past: the university

In the 18th century Oxford was era of scientific discovery and religious revival.
Religious controversy ->John Henry Newman, became a Roman Catholic in 1845 and was later made a Cardinal.
(Anglican Church<->Roman Catholic)
From 1878, academic halls were established for women, who became members of the University in 1920. Since 1974, all but one of Oxford's 39 colleges have changed their statutes to admit both men and women. St Hilda's remains the only women's college.
Oxford's second university, Oxford Brookes University, formerly the Oxford School of Art, based on Headington Hill, was given its charter in 1991 and has been voted for the last five years the best new university in the UK.

What did the students learn in the Middle Ages?
Grammar,Rhetoric,LogicAstronomy,Arithmetich,Music,
Geometry and Latin.
Few could go to the universities. Most English people spoke neither Latin (the language of the Church and of education), nor French (the language of law and of the Norman rulers). It was a long time before English became the language of the ruling class.
By the end of the Middle Ages, English as well as Latin was being used.
Many schools were opened, because there was a growing need for educated people who could administer the government, the Church, the law and trade
The method of teaching at the university was transformed the medieval Scholastic method to Renaissance education in the 15th century.
-19th century:included the replacement of oral examinations with written entrance tests; greater tolerance for religious dissent; the establishment of four colleges for women.

Oxford is ranked in the world’s top ten universities.
It is a member of the Russell Group of research-led British universities, the Coimbra Group( a network of leading European universities)
Some known people who have attended the University of Oxford:
Percy Bysshe Shelley,Cecil Day-Lewis, Tony Blair,
Actors: Hugh Grant, Kate Beckinsale

The city of Cambridge is an old English university town and the administrative centre of the county of Cambridgeshire. It is also at the heart of the high-technology centre known as Silicon Fen.
Cambridge is best known for the University of Cambridge, which includes the renowned Cavendish Laboratory, King's College Chapel, and the Cambridge University Library.
According to the 2001 census, the City's population was 108,863 (including 22,153 students).

Oxford and Cambridge have had a long history of rivalry with each other.
The University of Cambridge is the 2nd oldest university in the English-speaking world and has a reputation as one of the world’s most prestigiuos universities.
According to legend, the University dictated their location: well away from the centre of town, so that the possibility of quick access to London would not distract students from their work. However, there is no basis for this in written record.


A map of Cambridge University

The University of Cambridge was first established in 1209 (by a group of scholars fleeing authorities in Oxford, and its oldest college, Peterhouse, was founded in 1284.)
In 1209, scholars taking refuge from hostile townsmen in Oxford migrated to Cambridge and settled there. At first they lived in lodgings in the town, but in time houses were hired as hostels with a Master in charge of the students.
By 1226 the scholars were numerous enough to have set up an organisation, represented by an official called a Chancellor, and seem to have arranged regular courses of study, taught by their own members.
King Henry III took the scholars under his protection as early as 1231 and arranged for them to be sheltered from exploitation by their landlords. At the same time he tried to ensure that they had a monopoly of teaching, by an order that only those enrolled under the tuition of a recognised master were to be allowed to remain in the town.

Cambridge in the past: the university

Trinity College was founded by Henry VIII from the two small houses of King’s Hall and Michaelhouse.
Henry VIII had issued a series of injunctions to the University in 1536 suppressing the Faculty of Canon Law and forbidding the study of scholastic philosophy. The study of canon law declined, and the Greek and Latin classics, mathematics and Biblical studies now came to the fore.

Cambridge University Press originated with a printing licence issued in 1534

REMINDER - OXBRIDGE:
This name denotes the universities of Oxford and Cambridge. They are federations of semi-independent colleges, each college having its own staff,known as ‘Fellows’. Most colleges have their own dining hall, library and chapel and contain accommodation for at least half of their students. The Fellows teach the students, either one-to-one in small groups (tutorials in Oxford and supervisions in Cambridge). 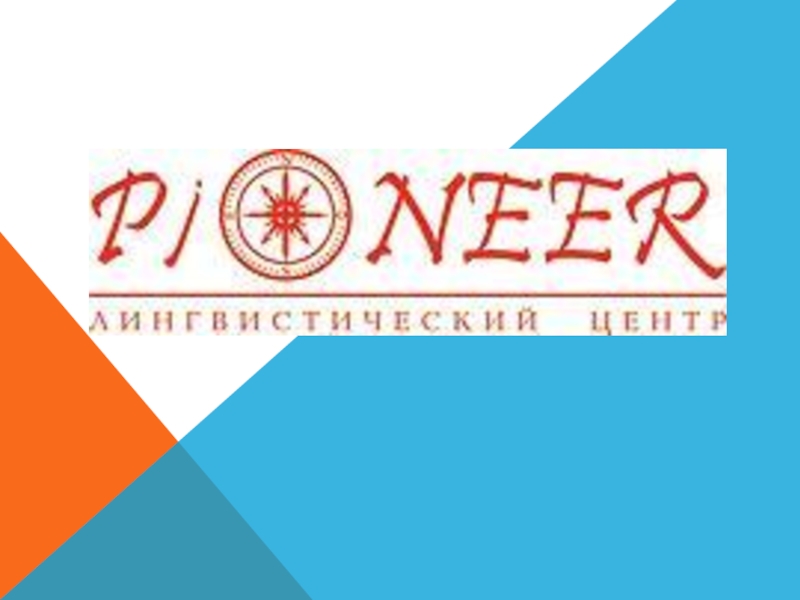 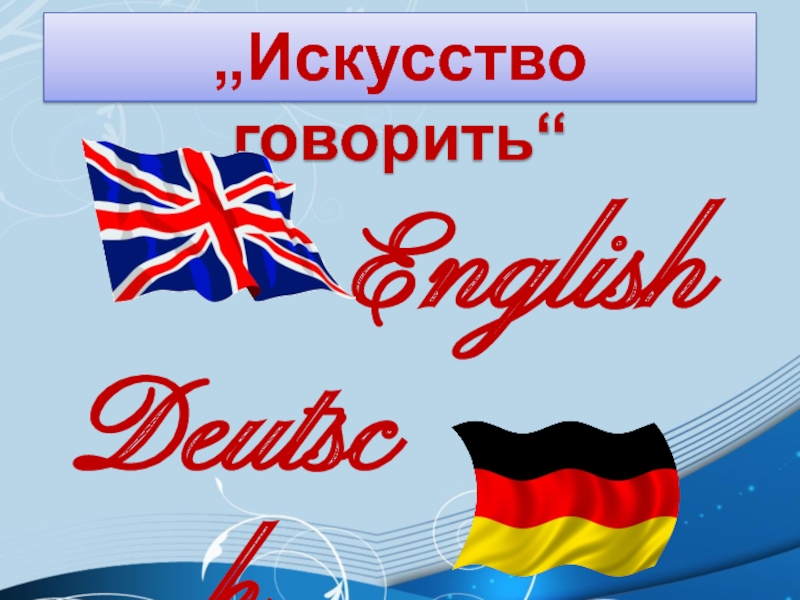 Adjectives. An Adjective tells about 56

Repeat the alphabet and phrases 44