She was born 19 June 1975 in Bukhara, the Uzbek SSR.
Oksana Chusovitina is a world and Olympic level gymnast who has competed for the :
1. Soviet Union
2. Uzbekistan
3. Germany
4. Uzbekistan

Chusovitina's career as an elite gymnast has spanned more than a quarter century.
She won the USSR Junior Nationals in 1988 and began competing at the international level in 1989, before many of her current rivals were even born.
She is the only female gymnast ever to compete in seven Olympic Games, and is one of only two female gymnasts to compete at the Olympics under three different national teams:
the Unified Team in 1992;
Uzbekistan in 1996, 2000, 2004, and 2016;
and Germany in 2008 and 2012.
Chusovitina has also competed in :
10 World Championships,
three Asian Games
and three Goodwill Games.
Chusovitina holds the record for the most individual world championships medals on a single event (nine, on the vault).
Chusovitina is one of a few women, along with Cuban Leyanet Gonzalez, Soviet Larisa Latynina, and Dutch Suzanne Harmes, to return to international competition after becoming a mother.
Australia's women's head coach, Peggy Liddick, said- Chusovitina is a role model and an inspiration.

Chusovitina began gymnastics in 1982. In 1988, at the age of 13, she won the all-around title at the USSR National Championships in the junior division
By 1990, Chusovitina was a vital member of the Soviet team.
She was the vault gold medalist at the 1990 Goodwill Games and nearly swept the 1990 World Sports Fair in Japan, winning the all-around and every event except the uneven bars.
The following year she won the floor exercise at the 1991 World Artistic Gymnastics Championships and placed second on the vault. In 1992 Chusovitina competed at the Olympics with the Unified Team, shared in the team gold medal and placed seventh in the floor final. She also won her second World Championships vault medal, a bronze.

After the 1992 Olympics, when the former Soviet gymnasts returned to their home republics, Chusovitina began competing for Uzbekistan and continued training with Uzbekistan head coach Svetlana Kuznetsova.
Chusovitina represented Uzbekistan from 1993 to 2006 and competed for them at the 1996, 2000 and 2004 Olympics, the 1994, 1998 and 2002 Asian Games and the 1994 and 2001 Goodwill Games. During this era she was the strongest gymnast on the Uzbekistan national team, earning more than 70 medals in international competitions and qualifying to the Olympics three times.
In late 1997 Chusovitina married Uzbek Olympic wrestler Bakhodir Kurbanov, whom she first met at the 1994 Asian Games in Hiroshima.
The couple's son, Alisher, was born in November 1999

In 2002, Alisher was diagnosed with acute lymphocytic leukemia (ALL).
Seeking advanced medical treatment for their son, Chusovitina and her husband accepted an offer of help from Shanna and Peter Brüggemann, head coaches of the Toyota Cologne club, and moved to German.
With prize money earned from gymnastics competitions, along with the help of the Brüggemanns and members of the international gymnastics community who fundraised and donated to the cause, Chusovitina was able to secure treatment for Alisher at the University of Cologne's hospital.
While Alisher underwent treatment in Cologne, Chusovitina trained with the German team.
Uzbekistan released Chusovitina to compete for Germany in 2003. However, due to rules requiring three years of residency, she was unable to gain German citizenship immediately. From 2003 to 2006 she trained in Germany but continued to compete for Uzbekistan, representing her native country at the 2003 and 2005 World Championships and the 2004 Olympics.
In 2003, 12 years after her world championships debut, Chusovitina won the gold medal on the vault at that year's world championships in Anaheim.
In 2006, Chusovitina obtained German citizenship.Her first competition for Germany was the 2006 World Championships, where she won a bronze medal on the vault and placed ninth in the all-around.
In July 2007, she won the all-around title at the 2007 German National Championships. At her first European Championships, she placed second on the vault

Despite earlier claims that she would attempt to compete in the 2012 Summer Olympic Games in London, Chusovitina announced in April 2009 that she intended to only participate in the 2009 World Gymnastics Championships in October, and that she would not continue. The championships, she stated, are "enough."
However, she returned to compete in some competitions in 2010 . She won the silver medal on vault at the 2011 European Championships, the 2011 World Championships and the 2012 European Championships.
Chusovitina competed at the 2012 Summer Olympic Games for Germany.The games were a remarkable sixth Olympics for Chusovitina, who qualified for the vault final where she placed in fifth behind her German teammate, Janine Berger. Afterward Oksana declared she would retire as a gymnast and concentrate on coaching.
She returned the following year and announced plans to continue competing through the 2016 Olympic Games in Rio de Janeiro. She went on to qualify an individual place for Uzbekistan at a qualifying event in Rio de Janeiro in April 2016. By competing, she set a new record as the oldest gymnast to ever compete at the Olympic Games at the age of 41 and 2 months and the only gymnast ever to compete in seven consecutive Olympic Games, surpassing the record of six that she set in 2012 with Yordan Yovchev of Bulgaria.
And she also participated in the World championship in 2017 in Montreal Canada.

Thank you for attention

Taking a gap year in Ukraine 339 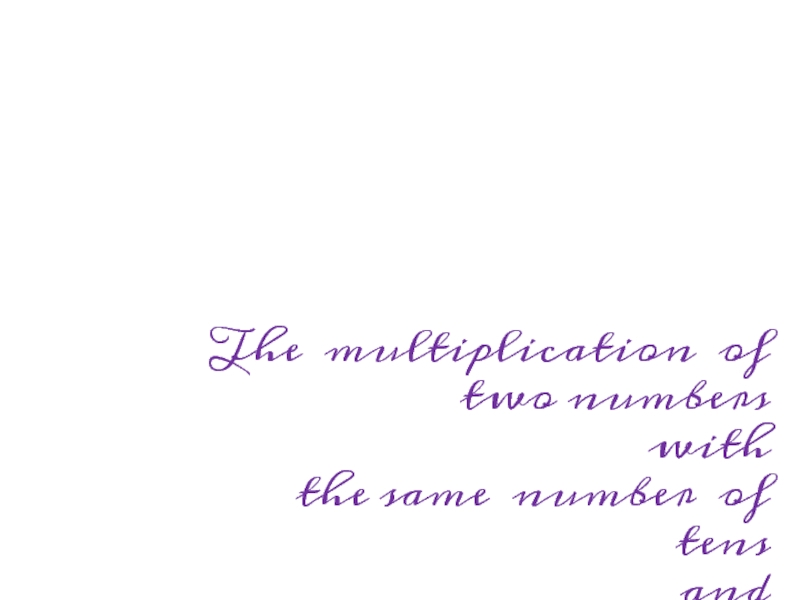