Philosophy is the teaching on the extreme and basic essence, principles and therefore “a wise man knows all, not knowing everything” (Aristotle)

Stepping back in our recent history we should talk of rigid Europe Centrism according to which all other teachings had no value at all and the only appropriate way of development was to follow up Europe. The epoch of Europe centrism is gone and the most creative approach is the dialogue of East and West.

Origin. There are different versions of the origin of the Kazakhs. One of them tells that the Kazakhs are consolidated remnants of different Turkic tribes. The ethnic appearance of the Kazakhs is different and one looks like a mongoloid, the others look like Arabs and Turks.
Way of Life. Cattle breeding involved nomadic traveling a lot in search of pastures was the main occupation of the ancient Kazakhs who were very knowledgeable in Botanic when it came to the choice of the quality of Grass. They could also easily figure out the right water source for feeding the cattle. Observing the flow of Stars they could easily make the weather forecast. As one foreign traveler mentioned in his book any average Kazakh could easily detect the illness of a sheep at an easy glance. Nomadism with cattle breeding as the main way of life required a vast space that should be properly protected. It tells that nomad were great worriers.

The Nomadic way of life contributed to the development of the following elements of Mentality:
Complete integrity with the Nature. They never intended to dominate it.
The value of the freedom and equality. The military democracy provides for the equality of the free worriers.
Since the social differentiation was not that great the sense of justice was prevailing
Dignity and good name was above the material wealth
Moderation (канагат) was the dignity of a nomad
Collective interests were put in front of the private as the term of survival
Exclusive heroism for the rescue of the clan
Respect for the elder generations

The above mentioned historically determined factors put forward the issues of a human being in front of ontology (teaching on being) and gnoseology (teaching on cognition).
The problem of a human is looked into as the existential;
Priority was given to the practical philosophy rather than the theoretical one;
The categories of Ethics were analyzed in depth;
The key issue is the one of the social justice
The Kazakh philosophy is rooted as the axiological one.

The totem animal was the wolf for the properties like team playing, courage and being cautious.

Philosophy of the Middle Ages:
The dominating trend of teaching was Sufism as the ascetic way of getting close to the Allah and being melted in it. The remarkable representative was Kozha-Akhmet Jassauy. He was very critical of injustice, corruption and arrogance.
Jusuf Bolosoguni created a book in a poetic form where he described the entire package of being with the focus on the virtue and good will of people as the only way to happiness.

Philosophy was developed in the non-philosophic forms. The elements of philosophy were to be found in the feature and religious texts. There were no Universities with the systematic study of Philosophy as it came with the life practice of being. So, traditionalism was the dominating power in the generation of spirit. The other reason for the super position of traditions was the lack of writing and the canal for the translation of cultural information was the verbal creativity. This sort of cultural package is postfigurative when the link between the generations is set up by the elder ones to the young blood. The future is determined in the past.

Talking of the changing types of the general outlooks there is a sequence of mythological, traditional and innovative periods. Academician Kasymzhanov singles out the following periods in the spiritual culture of the Kazakh people: Mythology, Renaissance and Enlightenment.

The correlations of traditions and innovations in Culture is connected first of all with the understanding of such a key category like “time”. The traditional culture works out not non-linier, but cyclic time measurement with the base of the natural beats of natural rhythms.

In the second half of the XIX century Kazakhstan joined Russia that was a very positive move in terms of developing culture. The changes concerned two distinctive areas – development of the productive forces and Enlightenment. Being a part of Russia Kazakh thinkers got an access to all the progressive ideas of Europe and the advanced thoughts of the Russian democrats.

Enlightenment. E. was the key element of the philosophic thinking. In this respect we should mention Chokan Valikhanov (1835-1865) – the first academic scientist with encyclopedic range of knowledge. Though he did not create any specific philosophic works one can easily trace the philosophic approach to all the problems he raised. He treated the surrounding reality as objective and existing as independent entity irrespective of the humans’ consciousness. His objective and scientific insight into the reality took him as far as the criticism of Islam which binds up humans mind with scholastic dogmas.

He was against the class division which brings in the redistribution of the wealth and breaks the integrity of the society. He came off against the imposing of the Russian system of legal proceedings as alien and not acceptable for the Kazakhs. In his work “on the Legal Reforms” he comes up with examples of the intention of some of the Russian settlers to be judged by the Court of the Kazakh Bies as just and fair Institutions. His dialectical approach was that innovations should fit with the national traditions and put in the line of progress. He in person was very patriotic on the one hand and very sensitive to all the progressive ideas coming with the European spirit. To be in stream of the progress one should be well educated. He was a great advocate of doing away with illiteracy and backwardness. That was the only way of absorbing some new creative ideas and reforms. His strategic goal was to set up the social order free of social inequality with the spirit of liberty and independence. His religious ideal was Buddhism as the most humane belief in the world.

Ibray Altynsarin (1841-1889) His general outlook was developed under the influence of verbal peoples’ creativity, progressive Russian culture and advanced ideas of Europe. He was the first professional teacher. He created the text-books and worked out the educational programs. By his philosophic outlooks he was the supporter of deism. He believed that the whole world was once created by God. He did not create some special philosophic works, but in his creations he introduces the issues of esthetics and suggests that music and drawing should be introduced as obligatory subjects. He was not happy with the reforms of the Tsarist administration as they did not comply with the interests of the local population. In the choice of the right mode of development he believes that enlightenment and science can change the life of the people fundamentally.

Abai Kunanbaev (1845-1904) – outstanding thinker with the philosophic legacy expressed in verse, poems, translations and composition of musical tunes. Some special emphasis should be made on the “Book of Words”. He is the founder of Kazakh critical realism. His ideal was the search of the objective truth and it was the obligation of all the scholars. He was a believer in God as the creator and did his best to prevent from fanatical belief. He called along to read and study Koran as the authentic teaching and follow in everyday life the values of True Islam.

He realizes that life is in process of change and the human steps should be adequate to the pace of life. To match this the Kazakh people should develop skills in different areas, be persistent and laborious.

His ethical concept was to be a human in a big way to do something for the benefit of people. That was the way for immortality.

Being a patriot he calls along to be friendly and cooperative with the other people and nations especially in the sphere of culture. He had a deep knowledge in the Russian culture. He translated many poems of Pushkin and “Eugenyi Onegin” was staged by him.

The Philosophy of Kazakhstan had achieved a lot in the XX-th Century with the world wide recognition. In this respect we should mention the team headed by Professor Kasymzhanov on restoration of Al-Farabi’s legacy. His manuscripts were discovered in Bratislava Library and translated with the detailed comments. In 1975 The International Conference was held in Almaty with the participants from all over the world.
The other area of advanced studies was the dialectical Logics developed by the group of philosophers from Kazakhstan.
Since the late 50-s of the last century Kazakhstan was one of the centers of the profound philosophic studies. 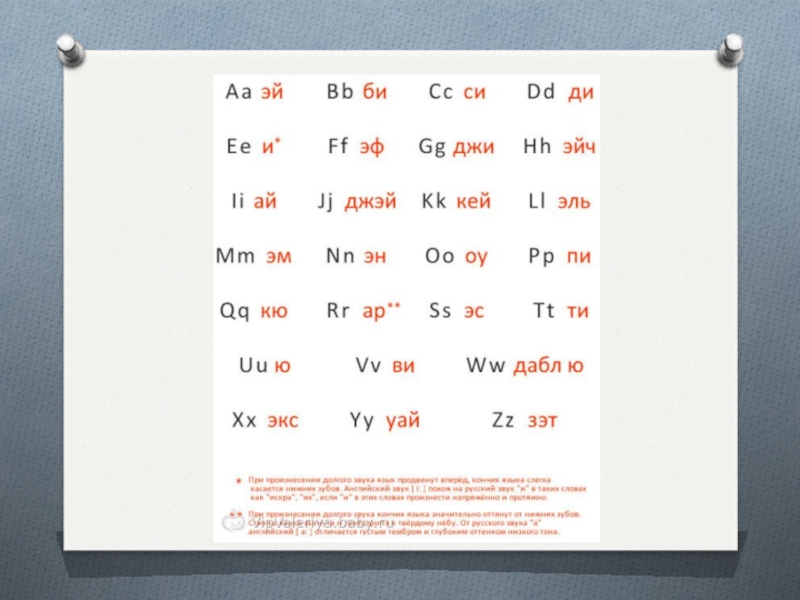 What is your name? Alphabet game 99